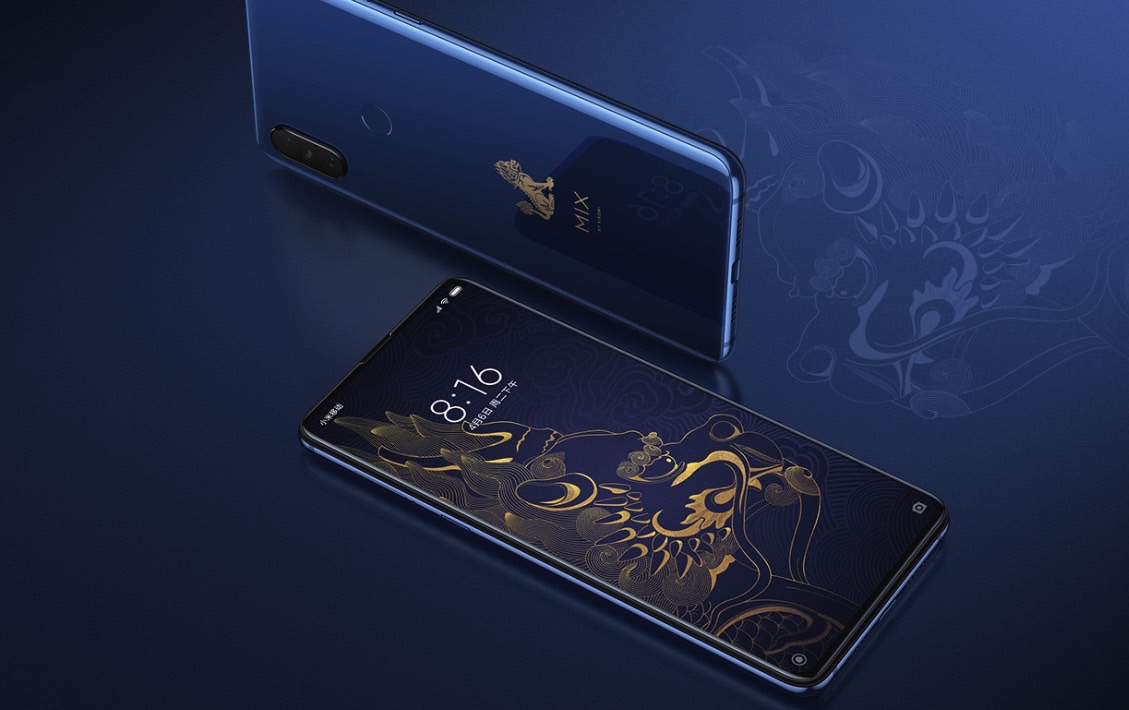 Samsung and Huawei may unveil their first foldable phones next month, but the two companies are hardly the only ones creating such devices. We already saw a preview of the Samsung foldable phone, and we know Huawei’s device will come with built-in 5G support. But Xiaomi surprised the world a few days ago by teasing a foldable device that already looks better than what Samsung demoed at its developer conference in November. Xiaomi did not commit to a launch date during its teaser, but a new report says the company is working closely with a Chinese display vendor on foldable handsets.

The Xiaomi foldable phone concept is a device that features a three-sided display whose sides fold under the middle part of the screen. The available videos showed an almost seamless transition between tablet and smartphone modes, suggesting that the operating system would easily adapt apps to whatever screen size and orientation is currently in use.

That foldable display that equips the concept device may be an OLED flexible screen made by Visionox. At least that’s what Digitimes claims in a new report.

Xiaomi has been using flexible OLED panels from Visionox to develop its foldable smartphones, according to unnamed industry sources. Visionox is China’s top OLED panel maker and the world’s third-largest OLED display vendor, the report says, quoting data from All View Consulting.

This seems to indicate that Xiaomi means business when it comes to foldable devices. While the company failed to commit to an actual launch for the device it demoed in a video (see below), it’s likely that the Chinese smartphone maker doesn’t want to miss out on this new smartphone form factor.

Xiaomi products might not be available in all western markets, but the company has grown significantly in recent years, expanding well beyond smartphones. Xiaomi still focuses Android handsets, though. Last year alone, Xiaomi created one of the few iPhone X clones that features Face ID support, a smartphone that’s even cheaper than the OnePlus 6T, as well as one of the first smartphones in the world to feature 10GB of RAM. It even made a gaming phone of its own, also a device featuring 10GB of RAM. But the company also sells smart home gadgets, smart TVs, laptops, scooters, and all sorts of other consumer electronics.