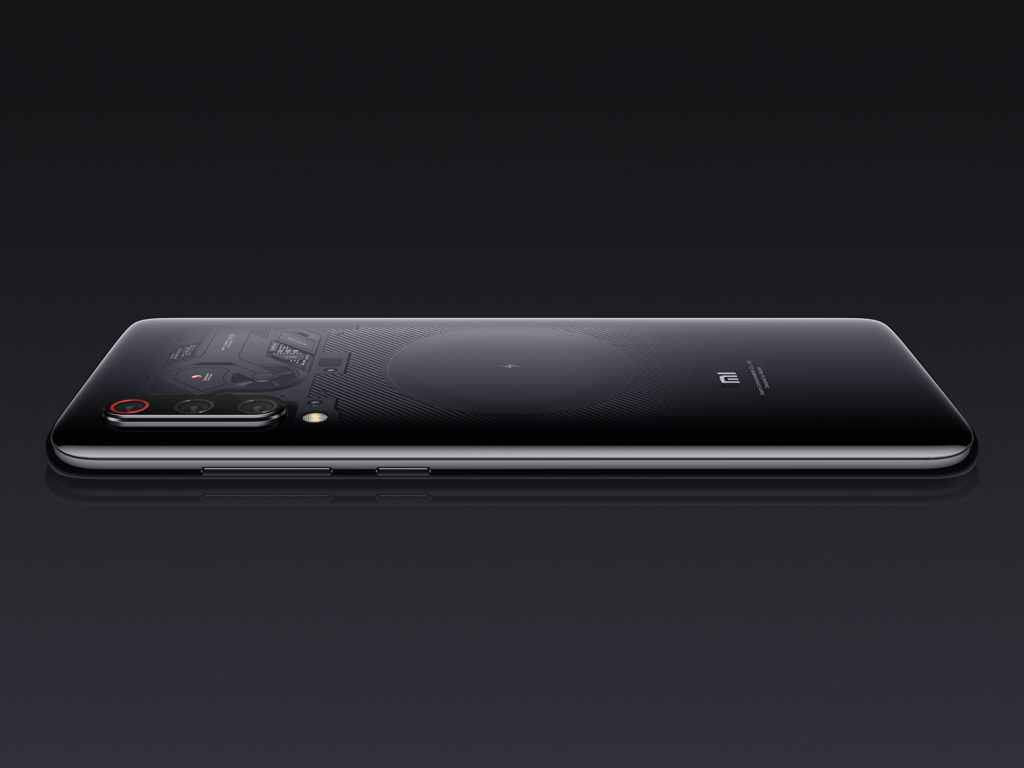 Charging at speeds of up to 65W, the Reno Ace is the world’s only handset to achieve such speeds. The affordable flagship handset, if you can find it in stores that is, only needs half an hour to replenish the 4,000 mAh battery. But that’s not the fastest phone charging tech around. Other Chinese smartphone vendors have been teasing speeds that reach 100W, and even exceed it. And it looks like the first phone that could support 100W charging may be coming soon.

Vivo’s FlashCharge tech supports up to 120W speeds while Xiaomi’s Super Charge Turbo does 100W charging. The two companies announced these charging technologies a few months ago, and it looks like Xiaomi is ready to move forward with an actual product launch.

A 100W charger would require just 17 minutes to recharge a 4,000 mAh battery in full, which is certainly impressive. That’s a decent battery capacity for 2019 handsets. But battery capacity doesn’t matter as much if you’re able to charge the battery in less than half an hour. One issue that nobody explained so far concerns battery health. It’s unclear how regular charging sessions at full 100W speed will degrade the battery.

When it comes to Xiaomi’s first 100W phone, GizChina speculates that the Mi Mix 4 might be chosen for the feature. A fast charger isn’t enough to recharge the battery in a shorter amount of time. The device also has to support the new speeds.

The blog spoted on Weibo images that promote Xiaomi’s battery technology, complete with the Super Charge Turbo branding for the 100W speed. This seems to be an indication that Xiaomi’s first 100W phone will soon be launched. The Weibo post in question says that Xiaomi’s 100W wired fast charger should hit stores next year.

While only some of Xiaomi’s future phones will work at full 100W speed, it’s likely the device will be able to recharge other USB-C devices, like tablets and laptops. Also, the charger should be compatible with other phones that support faster charging at speeds between 30W and 65W. And, in theory, it could charge the iPhone 11 phones at up to 18W, when used with a Lightning-to-USB-C cable. However, that’s just speculation at this point, as Xiaomi is yet to announce the full specs for the product.