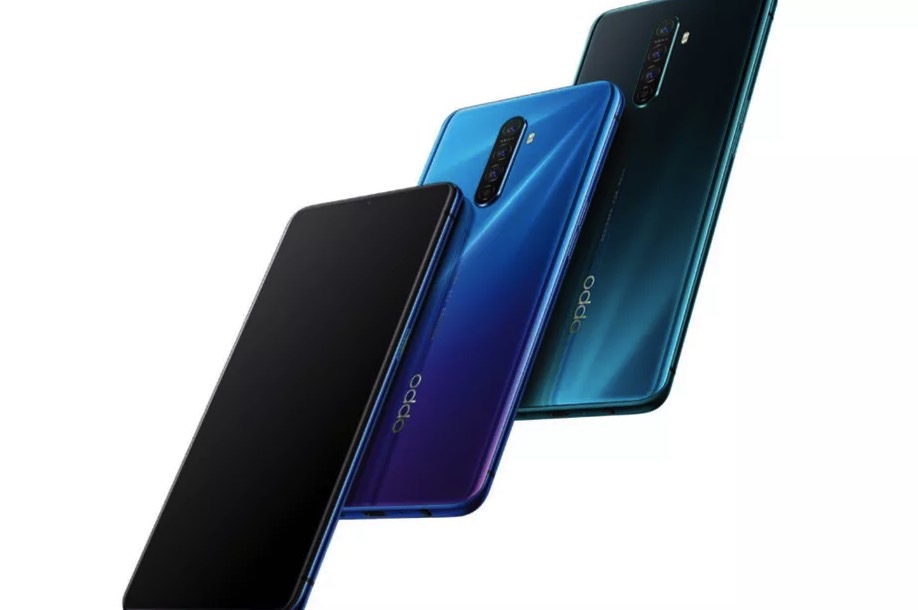 I’ve argued for years that we wouldn’t care as much about iPhone or Android battery capacity if we had incredibly fast charging speeds. And fast charging has reached faster and faster speeds over on Android — it’s actually one of the features that I’d like the iPhone to copy next. This brings us to a brand new phone that costs around $420 and needs only half an hour to recharge its 4,000 mAh battery. That’s also a phone you might have a hard time finding in certain parts of the world, a phone that has slightly better specs than the Galaxy Note 10 and Pixel 4.

We’ve heard of it before, the Oppo Reno Ace, but the handset is finally official. As is Oppo’s 65W fast charging technology for smartphones, which isn’t something you see on other devices — that’s the SuperVOOC charging tech that we’ve discussed before, and which received a massive upgrade.

The Reno Ace also ships with a 65W GaN charger that’s probably good for laptops that can take USB-C chargers.

Fast charging speeds, no matter how impressive, can’t be the only reason to get the Reno Ace, and they’re not. We’re looking at a handset that matches the OnePlus 7T in terms of specs. That brand new Snapdragon 855+ chip powers the handset, and it’s paired with either 8GB or 12GB of memory and 128GB or 256GB of fast UFS 3.0 storage.

The phone features a generous 6.5-inch Full HD display with a 90Hz refresh rate, an in-display fingerprint sensor, and a waterdrop notch for the selfie camera. On the back, we have four cameras, including a 48-megapixel primary sensor from Sony.