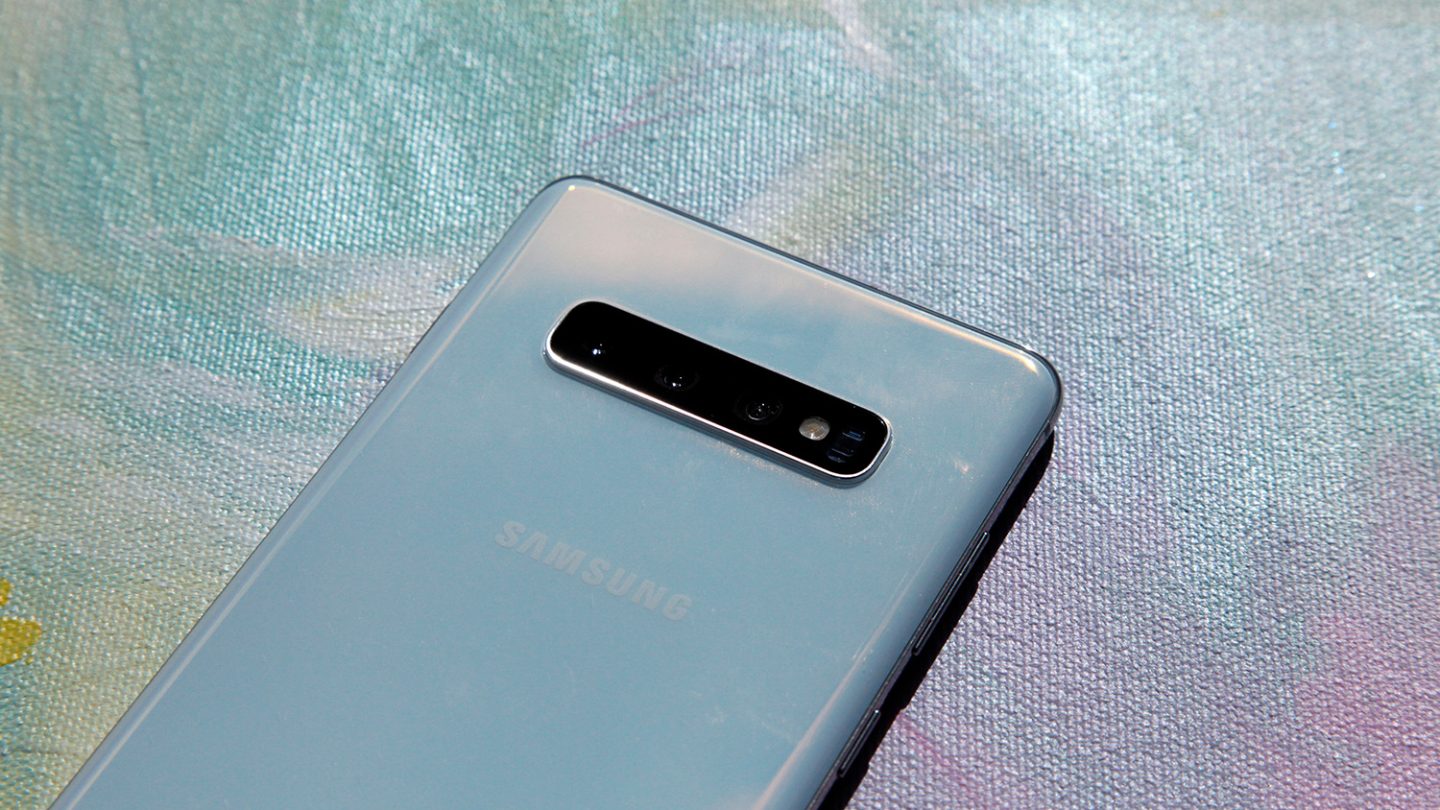 Smartphone vendors aren’t just trying to cram as much battery juice as possible in thinner and thinner phones that get more sophisticated components, but they’re also working on charging tech that would let you replenish the battery faster than ever. The latter might be a better upgrade for smartphone batteries. With faster charging in place, the battery size doesn’t matter as much. And a Chinese smartphone maker you might not be familiar with came up with battery charging speeds that would let you recharge the Galaxy S10+’s 4,100 mAh in just around 13 minutes.

Don't Miss: Deals: $99 AirPods, Galaxy S23 preorder bonus, $70 off Apple Watch S8, air fryers, more
Vivo is the company that created a FlashCharge tech that works at 120W, requiring just around 13 minutes to go from 0 to 100%. The company confirmed it with a help of the following poster via MySmartPrice, in anticipation of the MWC 2019 Shanghai event next week, where Vivo might unveil it.

Vivo’s fastest charging phone is an Iqoo flagship that supports 44W charging. The device also packs a 4,000 mAh, which needs 45 minutes to reach a full charge. The fastest battery charging tech from the competition comes from Huawei, but the 55W SuperCharge will be exclusive to the Mate X foldable phone.

Vivo isn’t the only company to boast charging speeds of over 100W. Xiaomi is working on a 100W Super Charge Turbo tech which can recharge a 4,000 mAh battery in 17 minutes.

Separately, Samsung announced a few weeks ago new chips that would let it manufacture universal chargers that could work with laptops and smartphones, supporting power of up to 100W. The company is also expected to upgrade battery charging tech on its smartphones to 45W in the future, with a rumor saying the Galaxy Note 10 might support the new standard.

That said, there’s no telling when phones that actually support 100W charging will launch. A charger that can go up to 100W isn’t enough to charge a phone at that speed. The phone’s battery also has to support it. In other words, Vivo’s 120W charger would not just work with the Galaxy S10+, or any other smartphone.