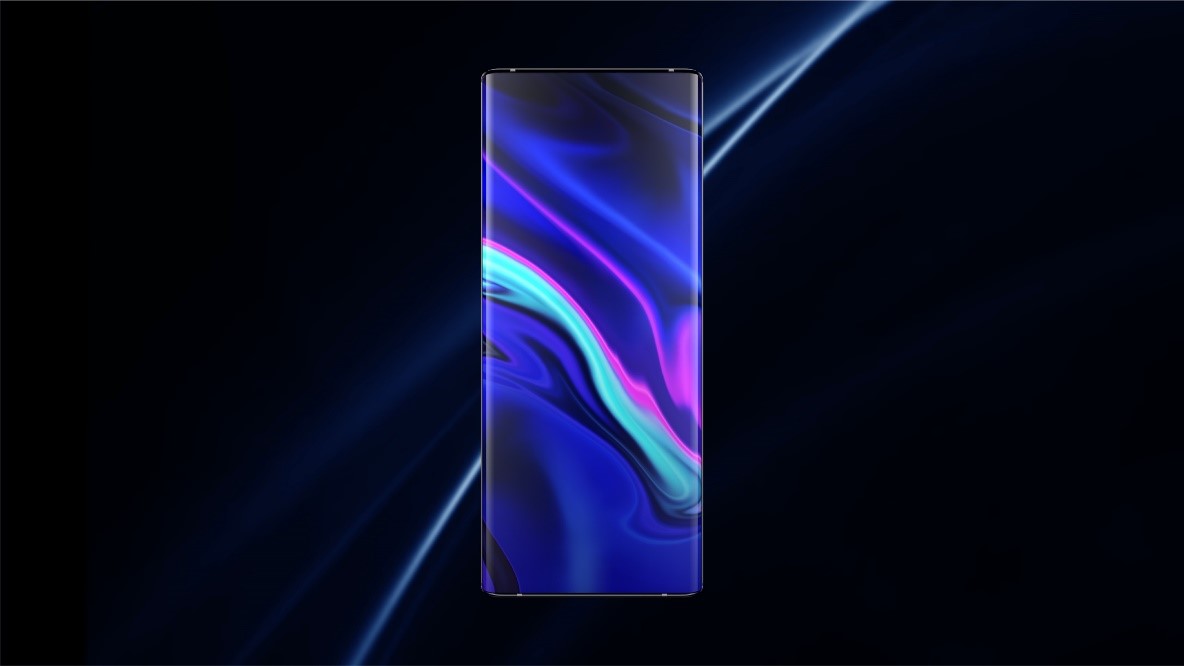 If it were not for the coronavirus outbreak, we’d have seen the Apex 2020 at MWC in Barcelona, Spain, but Chinese smartphone maker had to unveil the phone via a press release that doesn’t do it any justice. That’s because the Apex 2020 sounds like vaporware right now, considering some of its outlandish features. And, in many ways, that’s what it really is, as this phone isn’t going to be available for sale. The smartphone of our dreams feels closer than ever, but we still can’t have it, and that’s because several of the technologies required to make it happen haven’t matured. But the Apex 2020 isn’t just some good-looking concept phone a designer put together and then jotted mind-boggling specs and features next to digital renders in a YouTube clip. Vivo has used the Apex series for a few years now to demo its latest innovations, including wilder ideas. Then, some of those inventions made it into future Vivo phones, which will probably happen with some of the incredible Apex 2020 features that Vivo is advertising.

The Apex 2020’s specs really don’t matter. It’s a 2020 Android flagship, which means it’ll get a Snapdragon 865 chip with 5G support, 12GB of RAM, and 256GB of storage. That’s really what you’re getting out of every high-end Android handset this year.

But the Apex 2020 has three innovative features, including the design, the rear camera technology, and the high-speed wireless charging.

The phone features a 6.45-inch Full HD display that curves around the edges at 120 degrees to form a pronounced waterfall display. Those edges are curvier than on any other phones — and that’s an exciting design direction considering that Samsung just told us that curves are no longer a thing on its smartphones.

Aside from the curves, which come with built-in buttons, the screen also incorporates an in-display 16-megapixel selfie camera, which is the kind of feature that would eliminate the notch, the hole-punch design, and the sliding camera. Vivo says that innovation in screen pixel layout and circuit design allowed it to increase light transmittance of the screen by up to six times. With the help of algorithms, the phone can reduce optical interference, diffraction, and stray flashes that can impact selfie shots. Vivo isn’t the first company to demo the technology. Its sibling Oppo showed it off last year, but the technology isn’t ready for mass-consumption.

The main camera of the Vivo comes with the biggest camera upgrades we’ve seen on a phone in years. The handset features a Continuous Optical Zoom camera that can deliver optical zoom between 5x and 7.5x without the need of a computer algorithm to sort through the images and produce the finalized zoomed pictures. The zoom camera uses a periscope design, featuring a “4-group lens” combination, including two fixed groups of lenses and two movable lenses.

The camera has a second exciting feature, and that’s a gimbal-like structure that can improve optical image stabilization well beyond what current OIS tech can do, according to Vivo. The feature would eliminate the need for using an actual gimbal to increase stability and eliminate shake during extended photo and video sessions.

Finally, the Apex 2020 packs another feature no other phone has, and that’s super-fast wireless charging. Vivo calls it Wireless Super FlashCharge, which supports speeds of up to 60W. This is where things get a bit strange, as Vivo says the tech needs just 20 minutes to recharge a 2,000 mAh battery. That’s a great statistic. But how long does it take to recharge a phone like the Apex? And how big of a battery does the concept handset has inside?

Vivo proved in previous years that some of the Apex technology demoed early in the year will make it into commercial handsets launched during the same year. Of all the unique Apex 2020 features, the waterfall display and rear-facing gimbal-like camera module seem like the kind of breakthrough innovations that could make it to a Nex 2020 device. The super-fast wireless charging and the in-display camera might not be quite ready for mass-consumption.

Still, the Apex 2020, with its button-less and port-less design, might get us a few steps closer to the phone design of our dreams than last year’s Apex 2019.