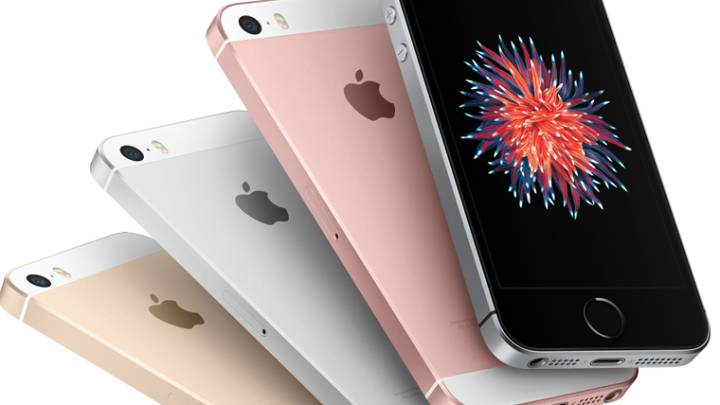 Apple’s iPhone SE may not have all of the bells and whistles of devices like the iPhone X or even last year’s iPhone 7, but the 4-inch iPhone — which packs the same internals as Apple’s 2015 iPhone 6s — is beloved by users who simply prefer a more compact form factor. Shortly after hitting store shelves back in March of 2016, Apple was caught off guard by demand for the iPhone SE, even leading to some brief supply shortages.

“We’re thrilled with the response that we’ve seen on [the iPhone SE],” Apple CEO Tim Cook said during an earnings conference call nearly two years ago. “It’s clear there’s a demand there that’s much beyond what we thought, which is why we have the constraint that we have.”

With the iPhone SE’s 2-year anniversary coming up, we’ve seen a few rumors surrounding Apple’s plans for a follow-up over the past few months. According to speculative reports, Apple’s second-gen iPhone SE will launch this coming March and will be available in 32GB and 128GB capacities. There are also rumblings that the device will house the same internals as the iPhone 7, which is to say it will feature Apple’s A10 Fusion processor and perhaps a more capable battery.

More recently, word surfaced via tekz24 that the upcoming iPhone SE 2 will incorporate a glass back to facilitate wireless charging.

Recently, we got a tip from a very reliable source that the iPhone SE 2 will have a glass back panel just like the iPhone 8 series and iPhone X. This also backs the leaked images of the so-called iPhone SE on Weibo, which showed up with a glass panel… The source also told us that the upgraded iPhone SE might support wireless charging and hence the implementation of glass back makes a lot of sense.

Price wise, the iPhone SE 2 is said to cost about $400, which is a tad higher than the current iPhone SE which retails for $349.