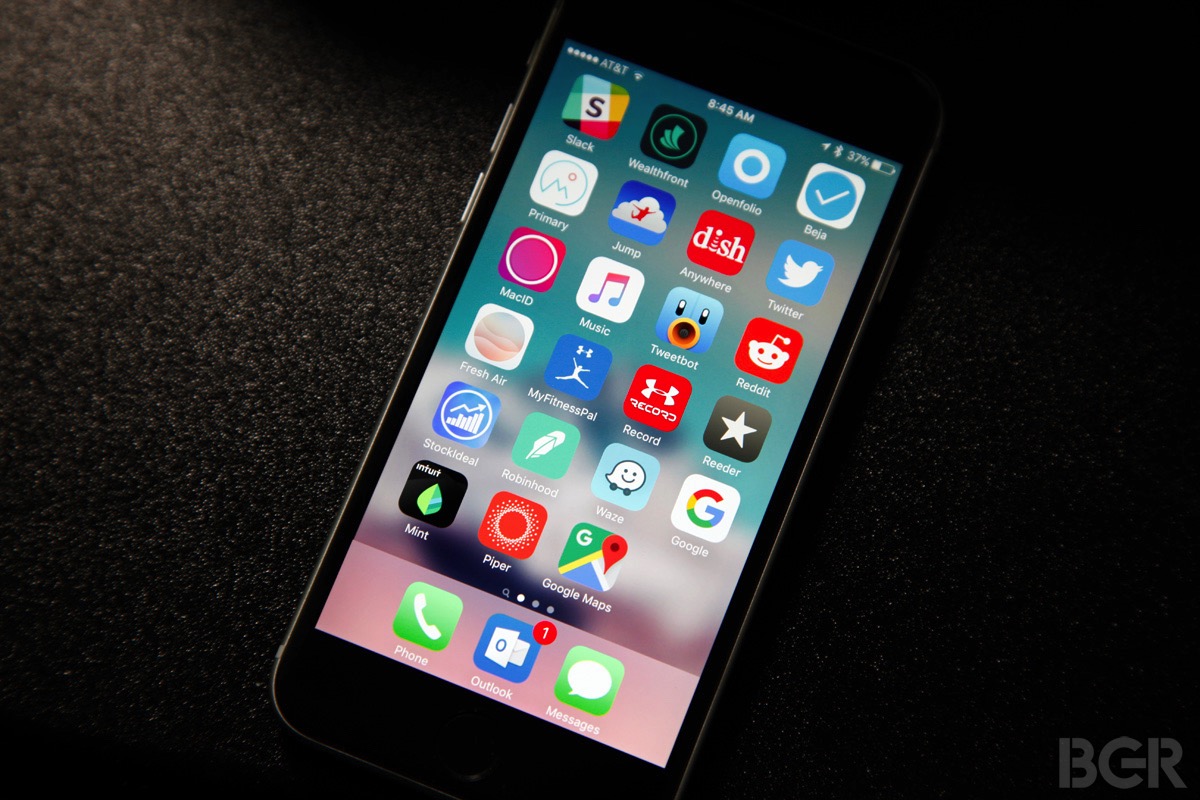 The battery-related iPhone slowdown may turn out to be the biggest crisis in Apple’s history. Approximately 30 class action suits have been filed around the world against the iPhone maker, with some international regulators already investigating Apple’s decision to slow down older iPhones packing chemically aged batteries without telling customers.

It was only a matter of time before the US government made a move against Apple.

Thune, the chairman of the Senate Commerce Committee, wants to know how Apple tracked customer complaints of reduced performance, and whether Apple explored offering rebates to customers who paid the full $79 price for battery replacements before the $50 price cut was announced late last month.

“Apple’s proposed solutions have prompted additional criticism from some customers, particularly its decision not to provide free replacement batteries,” Thune said. Apple hasn’t yet addressed the letter, but the company has until January 23rd to respond.

The French government is also looking into Apple’s “potential deception and ‘programmed obsolescence,’” the Journal report said. That investigation is run by the consumer protection agency that reports to the finance ministry, according to a spokesman.

A few days ago, a report said that regulators in Brazil have also pressed Apple to inform local iPhone buyers about how they can replace faulty iPhone batteries for the reduced price. If you want to know whether or not your iPhone is being throttled by Apple, we have a guide right here that explains how you can easily tell.