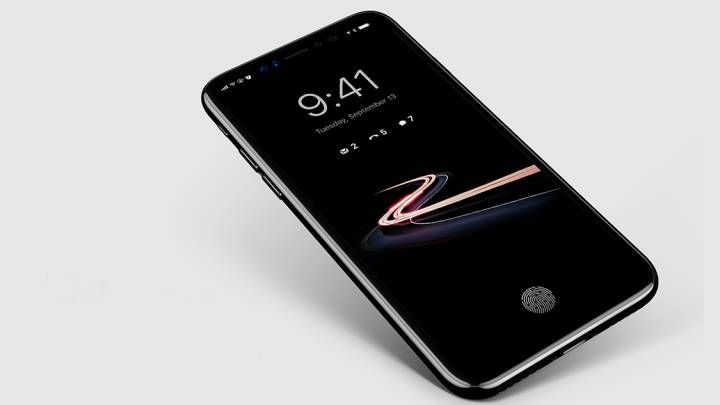 A new iPhone 8 report from Korea provides some of the same details mentioned in previous leaks, but also an interesting tidbit about one of the iPhone’s newest rumored tricks, the facial recognition system.

Citing sources familiar with Apple’s plans, The Korea Herald says the iPhone 8 will not have a curved display like the Galaxy S8, even though the phone will use a flexible OLED screen made by Samsung.

The Herald added that iPhone 8 supply will be significantly constrained at launch, citing Ming-Chi Kuo’s prediction that Apple will be able to ship only 2 million to 4 million iPhone 8 units during the September quarter.

The report notes that Apple has been struggling to integrate a fingerprint sensor into the phone’s display, but failed, just like Samsung. That’s why the iPhone 8 and the Galaxy Note 8 will not have fingerprint sensors under the screen.

The iPhone 8’s facial recognition system is also mentioned in the report, with The Herald offering an exciting new detail. Apparently, the 3D sensors can detect a user’s face incredibly fast, “in the millionths of a second.” That shouldn’t be surprising considering that the iPhone 8 is also rumored to ditch the extremely fast Touch ID sensor. Unlike Samsung, which is placing the sensor on the back of its phones, Apple will either find a way to integrate it into the display or remove it completely.

Finally, the report says that both the front and rear cameras have 3D sensors that will be used in augmented reality apps.

Apple is expected to unveil the iPhone 8 during its annual mid-September press event, alongside the iPhone 7s. The new iPhones should go on sale in the weeks following the keynote.