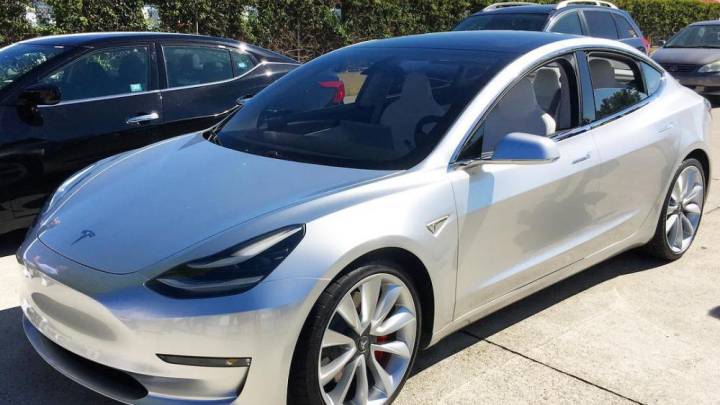 When Apple introduced ARKit at WWDC this year, it was clear that the new development platform was going to be big. Even so, some of the early demos and proof-of-concept videos developers have churned out over the last month have been absolutely mind-blowing. Looking back, Tim Cook’s unbridled enthusiasm for augmented reality now makes a lot more sense.

Just a few months back, for example, Cook said that augmented reality has the potential to be as revolutionary as the smartphone itself.

“I’m excited about Augmented Reality because unlike Virtual Reality which closes the world out,” Cook said this past February. “AR allows individuals to be present in the world but hopefully allows an improvement on what’s happening presently. Most people don’t want to lock themselves out from the world for a long period of time and today you can’t do that because you get sick from it. With AR you can, not be engrossed in something, but have it be a part of your world, of your conversation. That has resonance.”

One of the more interesting ARKit demos we stumbled across this week features a Tesla Model 3 driving across a developers driveway. Of course, the real Model 3 won’t launch until later this year, so this AR demo — which was put together by Jelmer Verhoog — will be as close as many get to the real thing for quite some time.

While the Model 3 looks artificial in some angles, it looks incredibly realistic in others. Not only that, but Verhoog’s augmented reality app also lets users customize the color of the AR-based Model 3.

And in case you missed it last week, the video below is perhaps the most jaw-dropping ARKit video we’ve seen yet. If this is what developers can manage to put out in just a few weeks, we can only imagine how far things will go over the next few months.