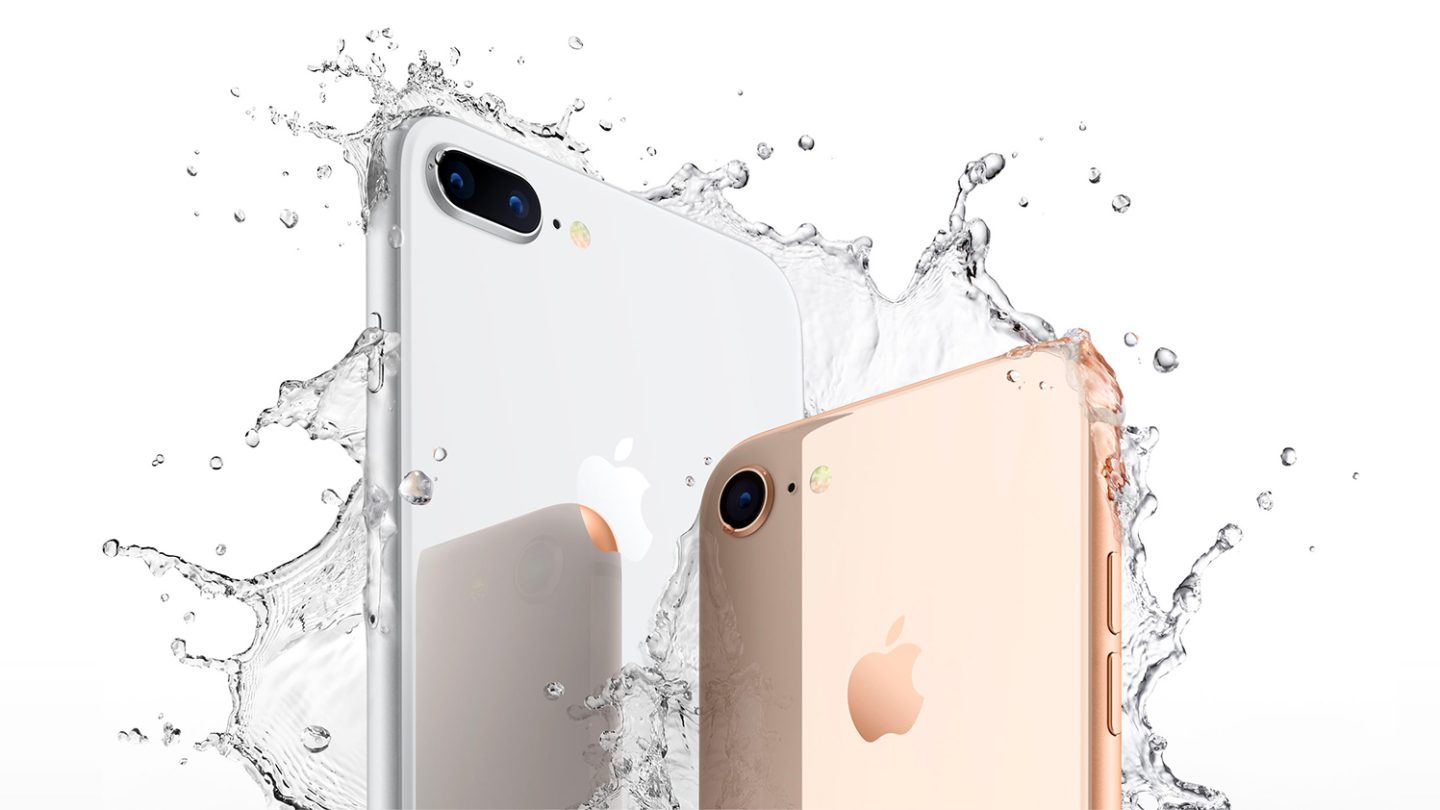 It’s something of a bizarre tradition, but every new iPhone Apple releases is immediately subjected to a series of scratch, durability and, at times, even torture tests. Indeed, it’s only a matter of time before we start seeing videos of the iPhone 8 being dropped from tall heights, submerged in deep waters, and subjected to all sorts of maniacal durability testing.

In the interim, the first iPhone 8 durability tests we’ve seen thus far are more instructive than they are theatrical, which we have to admit is a refreshing change of pace. After all, it’s more helpful to know how scratch resistant a new iPhone is than it is to figure out how an iPhone withstands being tossed inside of an inferno.

That said, YouTuber JerryRigEverything was quick to get an iPhone 8 durability video up on the web and, you’ll be happy to know, it appears that the iPhone 8 is an impressively sturdy device. From the get-go, the iPhone 8 does an impressive job standing up to a variety of scratch tests as it even manages to survive being rubbed with a razor blade. Interestingly, the sapphire lens on the iPhone 8 camera begins to show minor scratching when rubbed with a razor that’s a 6 on the mohs scale and above. This is perhaps the only negative portion of the video.

“It looks like Apple is still using its own proprietary blend of sapphire,” Jerry notes, later adding that it’s a lower grade of sapphire than one might find on a high-end luxury watch. “Apple might have extreme attention to detail,” Jerry adds, “but it’s my opinion that they cut some corners with this sapphire stuff.”

The full durability test, which also includes a flame and a handheld bend test, can be viewed below.