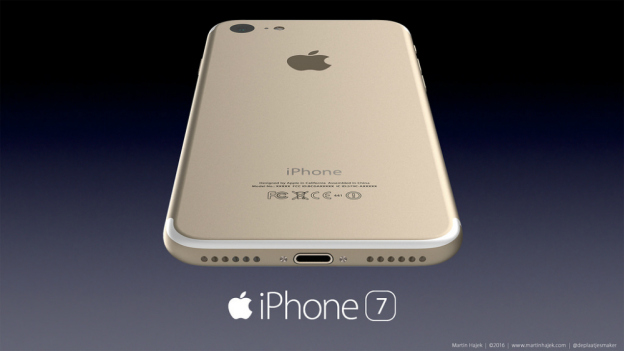 We will likely continue to see reports alternately confirming and denying the existence of pack-in AirPods wireless headphones until the iPhone 7 launches next week, but for now, the latest rumor seems to suggest they’re real.

On Thursday, AppleInsider received an image from an anonymous source which appears to show the packaging for a 32 GB model of the iPhone 7 Plus. It looks similar to other leaks, but there’s one notable difference — the list of included content in the package includes “AirPods Wireless Earphones.”

Previous leaks showed “EarPods with Lightning Connector,” so there are two possible explanations for this: Either the image is fake (which wouldn’t be a huge surprise) or there are multiple earphone options when purchasing an iPhone 7.

The idea of Apple releasing multiple bundles with separate earphones sounds somewhat far-fetched, but considering how vocal the backlash over the elimination of the headphone jack has been, this might be one way to appease iPhone owners who don’t want earphones that plug directly into the Lightning connector.

At this point, it’s hard to imagine we’ll make it a whole week without at least one more rumor or leak regarding the iPhone 7 headphone situation, but Apple will have an official answer for us when it unveils the iPhone 7 on Wednesday, September 7th. Be sure to come back to BGR on Wednesday for all the big announcements.

Let’s just hope the AirPods don’t look like this.