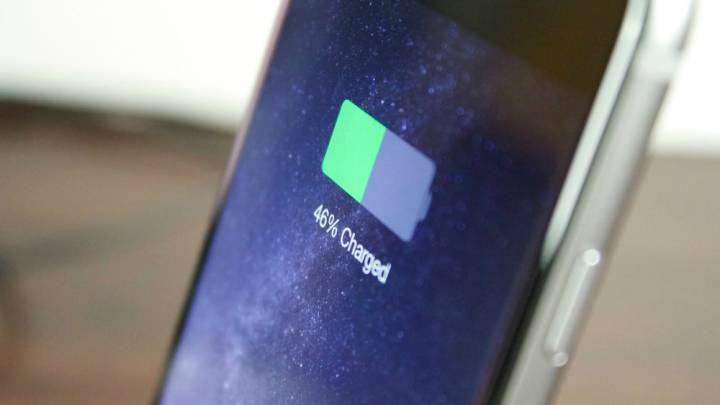 I love the iPhone 6s… but as I’ve said many times, its battery does leave something to be desired, especially now that companies like HTC are releasing phones that purportedly have two-day batteries. So will the iPhone 7 deliver and give me a larger battery after the iPhone 6s had a smaller battery than its predecessor? A new report suggests that it will… but only by a little bit.

FROM EARLIER: Game of Thrones: How Kit Harington kept the Snow secret

That said, there’s no guarantee that having slightly larger batteries will improve overall battery performance since the iPhone 7’s processor will likely be more powerful than the processors on the current generation of iPhones. As 9to5Mac notes, “Apple has typically used increases in battery capacity to improve performance and used component efficiency improvements to make products thinner.”

Which is all well and good but… what’s the advantage to having an iPhone that’s even thinner if you’re constantly feeling anxious about it running out of juice? This is one of those Apple things that I will likely never understand.