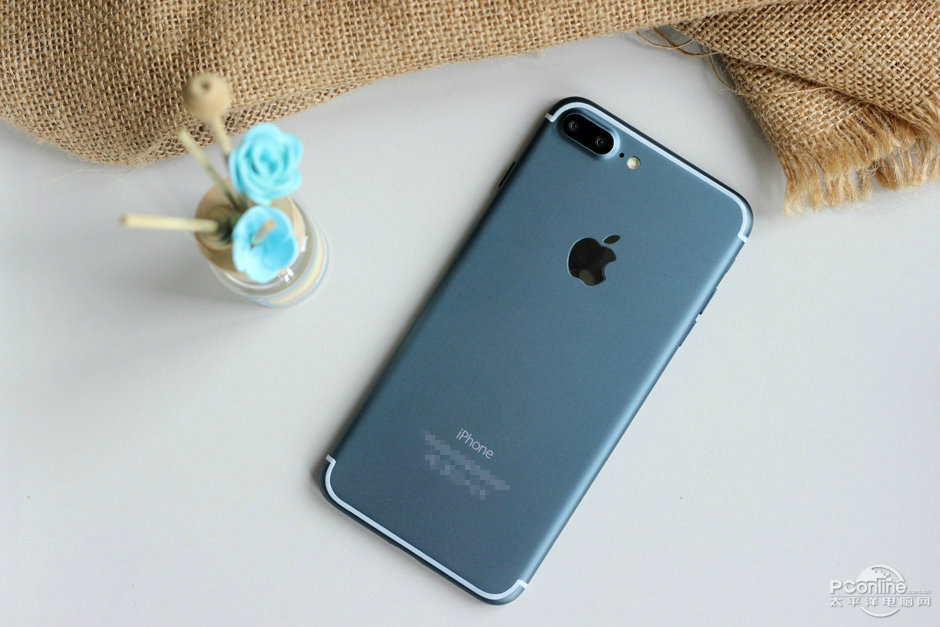 Tweet
5 alternatives to Sonos speakers that all offer killer sound