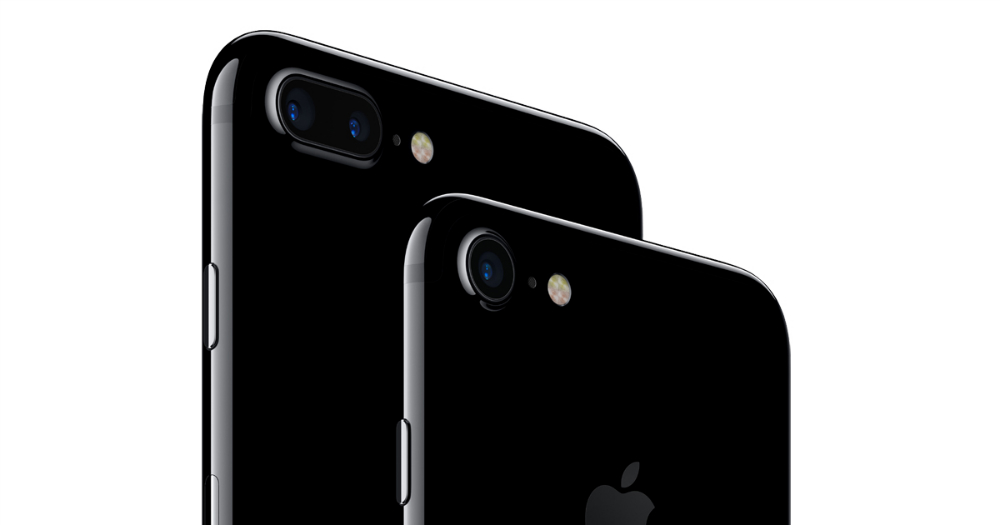 The iPhone 7 Plus has an amazing camera, as many pro photographers have already proven. But Apple may have kept some secrets about the way it works, secrets that can affect your photo-taking abilities.

So far, we’ve learned that both the wide-angle and telephoto lens of the iPhone 7 Plus take a picture each time you press the shutter. The telephoto lens isn’t relegated just to optical zoom jobs and bokeh: after taking a photo, Apple’s software combines the shots for the best possible outcome.

But YouTube channel Mac4Ever points out that when it comes to zooming, the telephoto lens may not always work as intended. Sometimes, that 2x optically zoomed in photo you thought you took with the help of the telephoto lens is actually a regular wide-angle lens job, which makes that zoom a 2x digital zoom.That’s something Apple never explained.

Testing the iPhone 7 Plus, Mac4Ever discovered that a 2x picture of a burger wasn’t taken with the telephoto lens. Or better said, it did not have optical zoom enabled, as some photographers pointed out.

Mac4Ever explains that optical zoom won’t work if you’re too close to the subject. So, you’d better distance yourself from things if you want to use that lens. Furthermore, it would appear that the telephoto lens won’t be used if you do not have enough battery juice left, which may be a way to conserve battery life.

One other issue might concern lighting. In low-light conditions, the software might automatically favor optical zoom over digital, as the wide-angle lens lets more light in and can take a better shot.

Finally, optical image stabilization (OIS) may also play a part in deciding what kind of zoom will be used. If you’re zooming while moving, the software may use the digital zoom, as the wide-angle lens has OIS. The telephoto lens does not come with OIS powers.

At least, this is what Mac4Ever claims is happening under the hood. To test things out, you could simply block the telephoto lens (the smaller one) and take photos with the iPhone while zooming in to see what happens.

Most people will probably not care about these particular details. But if you plan to use the iPhone 7 Plus for pro photo and video jobs, you’ll probably care about every little detail that can have a negative impact on your shot.

It’s also worth noting that the extensive iPhone 7 camera reviews that we’ve seen so far failed to identify these potential problems.

The full video follows below, but it’s in French, so you may need translation.