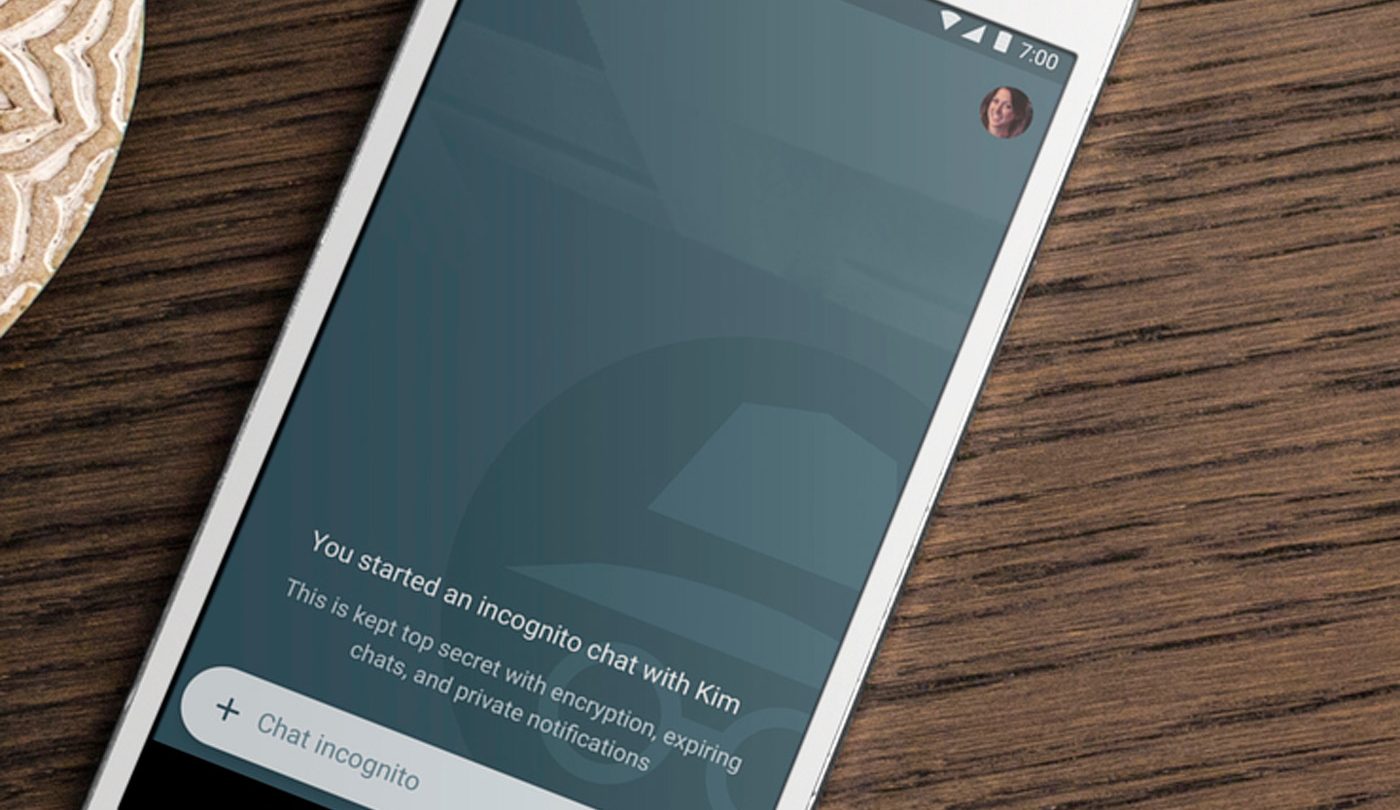 Google a few months ago unveiled two new mobile apps to talk to your friends, including video chat app Duo and iMessage rival Allo. Starting today, both are available on Android and iOS, as Allo is finally available to download — Duo was launched only a few weeks ago.

But before you dive in and install Allo on your Android device or iPhone you should know that Allo doesn’t have your best interest in mind, at least when it comes to privacy.

One of the core Allo features is Google’s Assistant, an AI-powered tool that can offer various in-chat features. The problem with Assistant is that Google needs to be able to read your chats with your friends to provide such features. That means the chats aren’t end-to-end encrypted, and that people could ultimately spy on you. Of course, we already knew all that when Allo was first unveiled at Google I/O 2016. There is an incognito mode that does deliver end-to-end encryption, but it comes without the smart Assistant features.

However, since then, other privacy-related features of Allo have been updated, but not in your advantage.

Initially, Google said that Allo would save conversations for a period of time before being deleted. It turns out that the feature has been altered, according to The Verge. Google will hold onto the conversations indefinitely, as long as you don’t enable it by default.

This shouldn’t be such a big deal for most users, as that’s exactly what happens with other chat apps including Facebook and WhatsApp. You have to delete conversations manually if you want them removed. And there are chats that users probably want to keep.

But Allo’s initial offer sounded a lot better, as it seemed to indicate that Google is slightly more interested in the user’s privacy rather than personal gain. By keeping chats forever, Google can further improve the automated answers and other smart features the Assistant has to offer.

If that’s acceptable to you, then grab Allo immediately from the App Store or Google Play store. Otherwise, you can always go for something else instead.