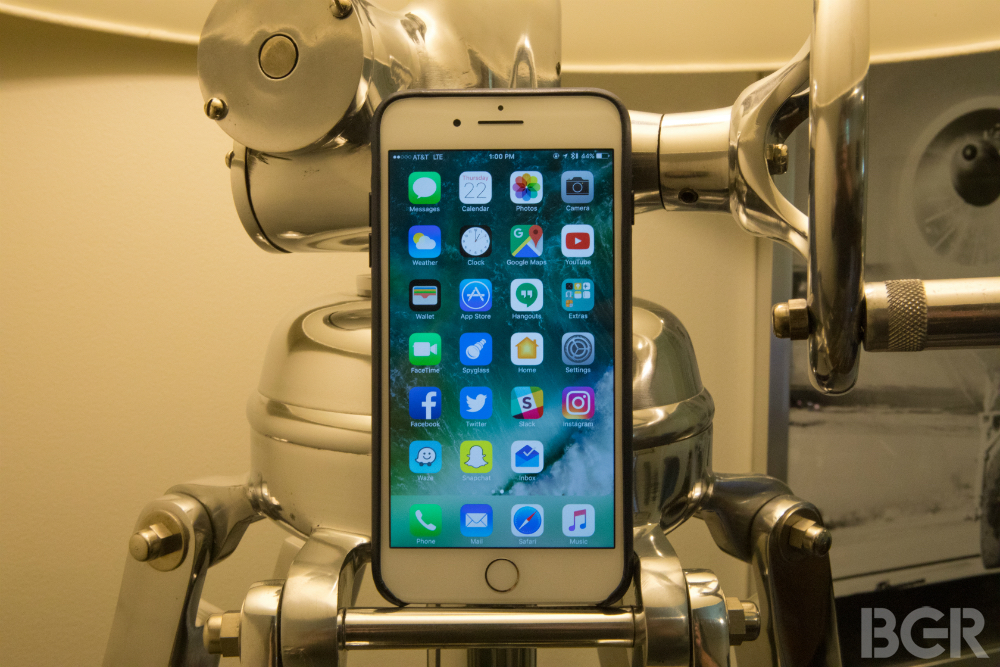 Apple’s iPhones and iPads that run iOS 8 or later have sophisticated encryption systems in place, and law enforcement agencies aren’t too happy about that. Without access to a phone’s password, a device is almost impenetrable. But it’s not exactly hack proof, as the San Bernardino case from earlier this year proved. It’s not clear how the FBI cracked that device, but it looks like that might not be an isolated endeavor. India is seeking to acquire to crack any smartphone, including Apple’s encrypted iPhone.

According to The Economic Times, Indian law enforcement will buy the technology needed to break the iPhone’s security from Israeli company Cellebrite. In case the name rings a bell, that’s because the same company that was rumored to have hacked the San Bernardino iPhone. The Forensic Science Laboratory (FSL) in India will be the exclusive holder of said tool in the country and could license its use to other forensics institutes in the region for a fee.

“We are likely to have the technology within a month or so. India will become a global hub for cases where law enforcement is unable to break into phones,” said a senior FSL official told the Times.

A second official noted that while FSL has worked with Cellebrite in the past on a few cases, it’ll now obtain the “entire tool.”

Actual details on how such a tool would work aren’t available, and it’s likely the parties involved won’t disclose them anytime soon.