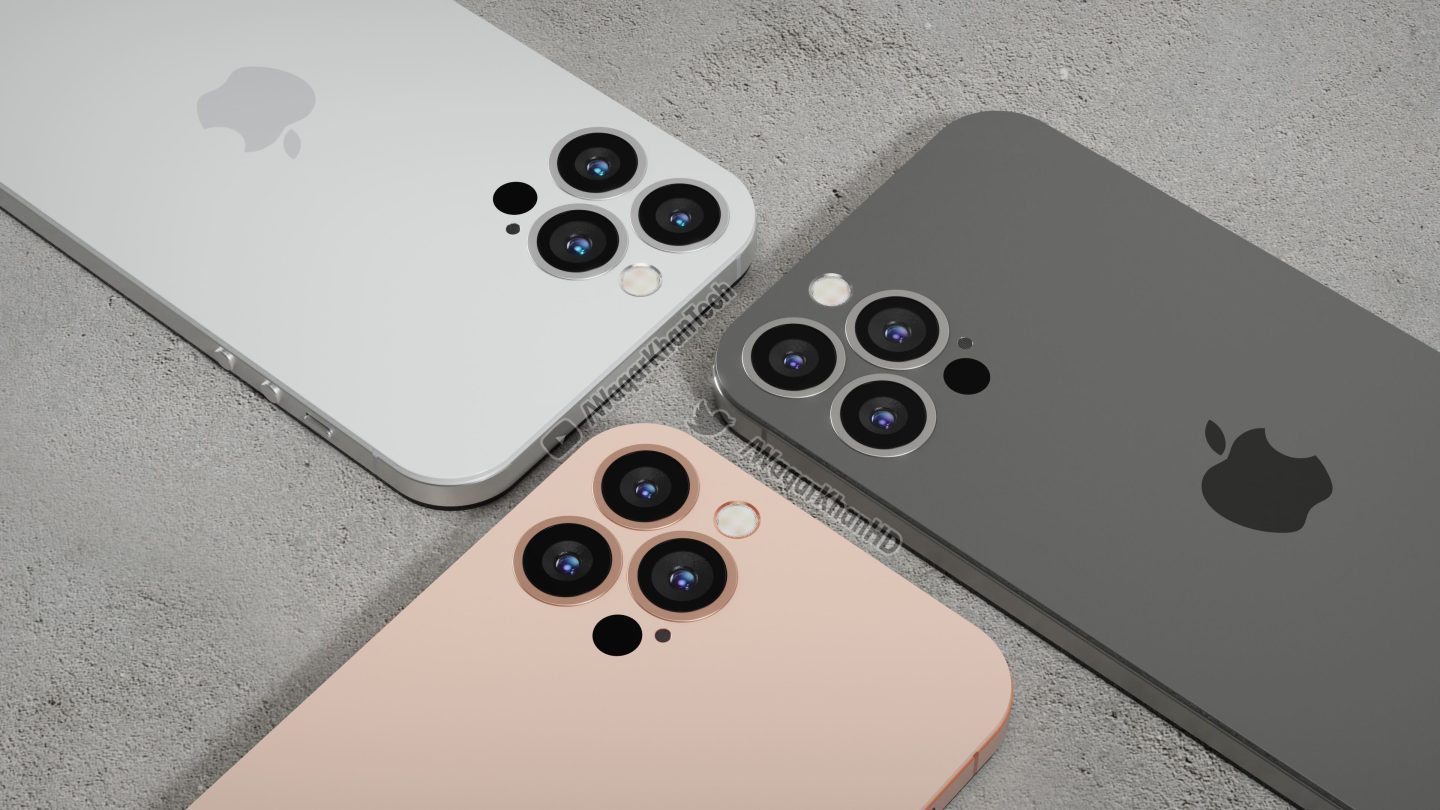 We’re less than two months removed from the launch of the iPhone 13, but that isn’t stopping artists from imagining what the iPhone 14 is going to look like. On Tuesday, render artist Waqar Khan shared his vision of the future of the iPhone on YouTube. The iPhone 14 Pro render that he created might not be entirely accurate, but it is stunning. And it finally eliminates the notch.

As you can see in the images above and below, Khan has mocked up a true all-screen iPhone 14 Pro. In Khan’s render, Apple has replaced the notch with a hole-punch selfie camera, similar to Samsung’s latest Galaxy phones. Meanwhile, the earpiece has moved into the top bezel of the phone. This leaves room for the battery percentage to return to the status bar, at long last.

Another major change here is the lack of a rear camera bump. The camera lenses on the back of the iPhone 14 Pro appear to sit flush against the rear panel. Even if the phone ends up being a bit thicker, I’m pretty sure that most iPhone owners would take this trade-off for a flat back.

Other than those changes, Khan’s iPhone 14 Pro looks a whole lot like the iPhone 13 Pro. We expect a new design for the 2022 iPhone, and it’s clear that Khan was inspired by previous leaks.

Back in September, Jon Prosser teamed up with @RendersbyIan to mock up some of the first iPhone 14 renders. Those renders are nearly identical to the ones Waqar Khan shared this week. The cutout for the selfie camera, the top-bezel speaker, and the rear camera placements are all the same. But Khan did give us this appropriately epic video to go along with his renders:

There’s still plenty that we don’t know about the iPhone 14, but leaks have been springing at a steady clip. For example, earlier this week, we learned that Apple will likely stick with the 5nm process for the A16 chip next year. We’re going to have to wait until 2023 for Apple’s first 3nm chip.

There are also rumors that Apple will bring a 120Hz refresh rate to every iPhone 14 model. That killer feature was reserved for the Pro models this year. And while it seems unlikely, Touch ID could finally make a comeback now that ultrasonic sensors are so common.