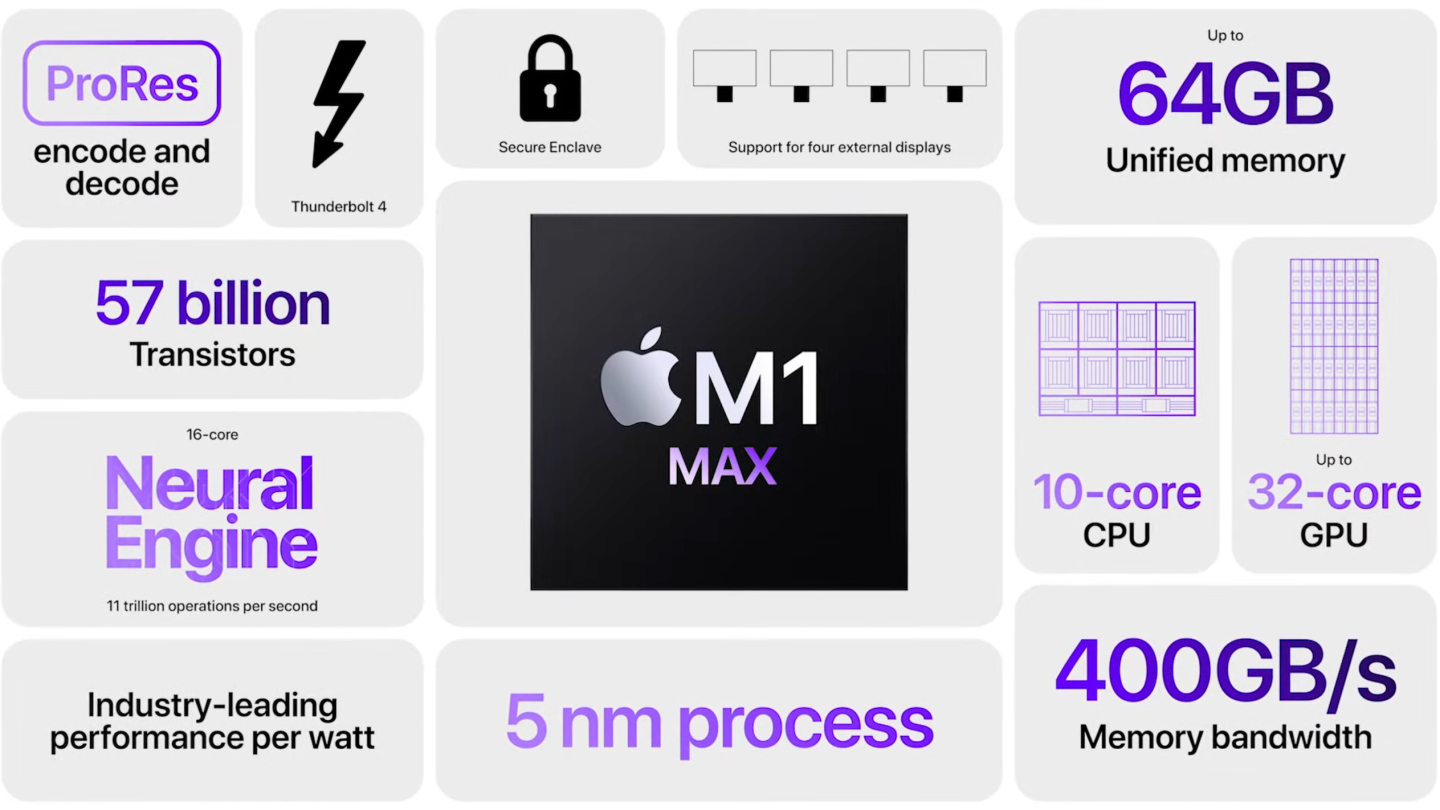 Apple planted a flag last year when it announced a homegrown, custom chip for Mac computers. The M1 chip signaled the beginning of the end of Apple’s relationship with Intel, and Intel was shaken. In turn, Intel has been attacking Apple. Whether it’s hiring Justin Long for a series of ads or conducting social experiments with Apple fans, Intel wants us all to know that Apple hasn’t won yet. But Apple might be preparing to leave Intel in the dust with 3nm chips.

On Friday, The Information reported that Apple is already working on the next two generations of Mac silicon. As we know, the M1, M1 Pro, and M1 Max were all fabricated on a 5-nanometer process. Apple is reportedly going to use a more advanced 5nm process for the second-generation Mac chip that we expect to see in 2022. Some of the enhanced 5nm chips could feature two dies, which would double the performance of the Mac computers on which Apple installs them.

According to The Information, Apple could make waves in 2023 with the introduction of its first 3nm chips. Sources say that Apple and TSMC are working together to produce 3nm chips for the Mac that could feature up to four dies and 40 CPU cores. They also believe that Apple has codenamed its three third-generation processors Ibiza, Lobos, and Palma.

Adding fuel to the already raging fire, The Information’s report claims that Apple’s third-gen chips will “easily outperform Intel’s future processors for consumer PCs.” Analysts tell The Information that the chips they expect Intel to ship in 2023 won’t be able to challenge Apple’s processors.

How can Intel compete?

Needless to say, none of this is good news for Intel. For now, the chipmaker has kept its head above water with the Alder Lake processors. As MacRumors pointed out, the Geekbench 5 results of the Core i9-12900K demolished the M1 Pro and M1 Max. The Core i9 has an average multi-core score of around 18,500, while the M1 Pro and M1 Max sit around 12,500. Intel’s new chip might use more power, but it is still faster than Apple’s flagship computer chip.

Finally, the report also notes that Apple plans to move to a 3nm process for its 2023 iPhone chip as well. Providing the naming conventions don’t change, the iPhone 15 should ship with a 3nm A17 Bionic chip. Of course, we’ll be on the lookout for iPhone 14 leaks in the meantime.