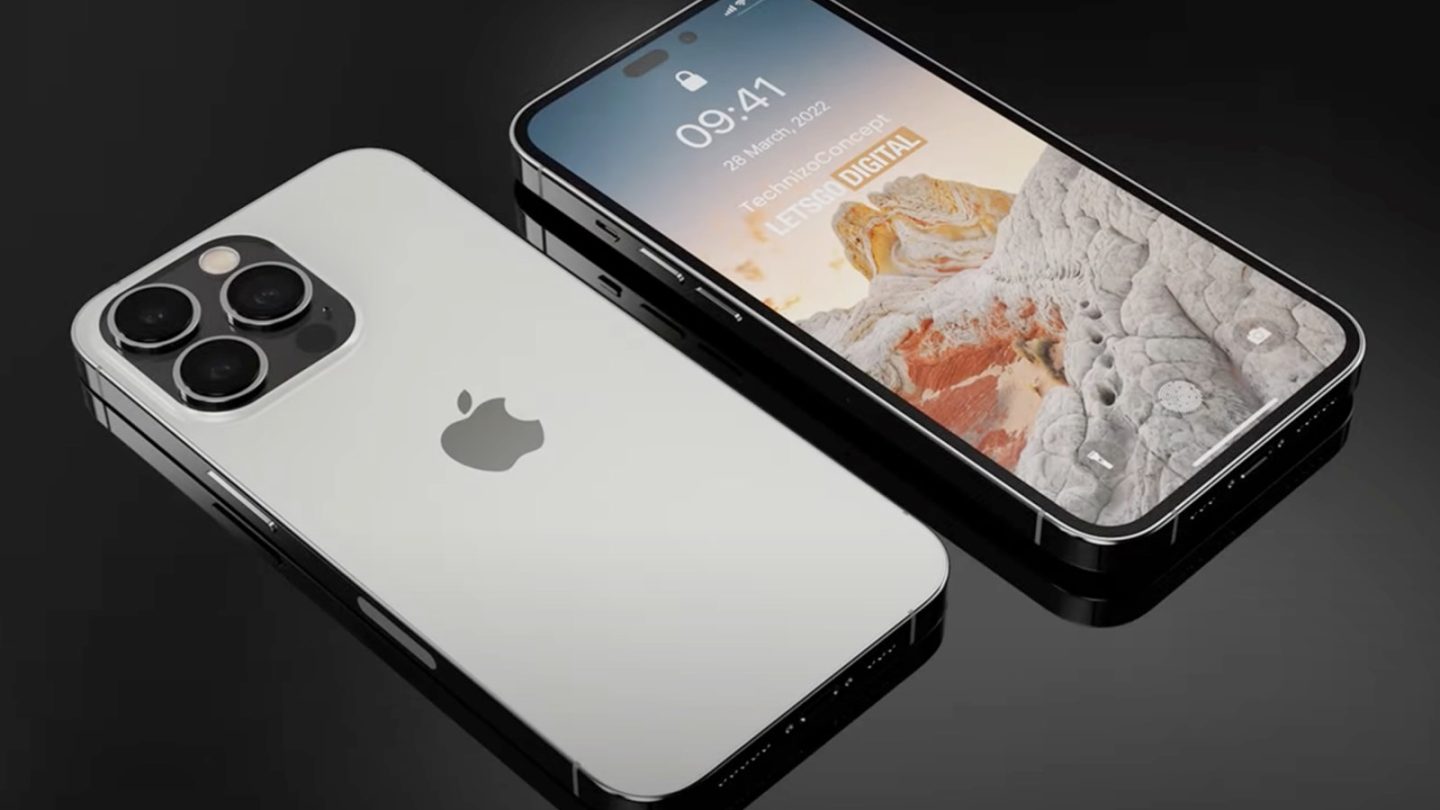 ProMotion is, after all, one feature that helps Apple differentiate the non-Pros from the Pros. And the more differences between the two sub-families, the easier it is to explain the higher entry price for the Pro phones.

But there is an iPhone 14 Pro display rumor that suggests there’s good news ahead for the future of cheaper iPhones when it comes to ProMotion support.

Apple introduced ProMotion several years ago when it brought 120Hz refresh rate support to the iPad Pro’s LCD. But Apple hasn’t hurried to bring ProMotion to iPhone. Reports claimed Apple tested the technology with the iPhone 12 series but never went forward with it. At the same time, most Android flagships featured 90Hz or 120Hz screens.

The latter became a feature of Android flagships in recent years. And a feature that Android needed more than iOS.

The problem with higher refresh rates is that they consume more energy. We saw it with the 90Hz Pixel 4 screen. Or with the Galaxy S20 Ultra’s 120Hz panel. That’s where Apple’s low-temperature polycrystalline oxide (LPTO) technology comes in place. It allows phones like the iPhone 13 Pro to support dynamic refresh rates.

Like the iPhone 13 Pro models, the iPhone 14 Pro should deliver the same type of ProMotion support. The phone will automatically adjust the refresh rate to best serve the content on the screen. In turn, this process saves battery life. Android flagships also support the same dynamic refresh rate technology that automatically lets the operating system scale the refresh up to 120Hz.

A new report from Business Korea claims that Samsung Display and LG Display will manufacture most of the OLED panels serving the iPhone 14 series.

Samsung will exclusively supply OLED panels for the iPhone 14 Pro, which are the LTPO variety. The report notes that Apple developed the tech in 2014, with Samsung being the first company to mass-produce it.

The LTPO panels are more expensive and challenging to produce than the low-temperature polycrystalline silicon (LPTS) OLED panels. iPhone 14 and iPhone 14 Max will use LPTS panels with fixed 60Hz refresh rates. The report notes that LTPO panels have the added advantage of improving iPhone battery life.

LG Display will make LTPO OLED panels for the first time this year. The LG screens will go into the iPhone 14 Pro Max alongside Samsung’s. That’s a big win for LG and great news for the future of the iPhone.

That’s just speculation at this time, and there’s no telling whether all iPhone 15 models will have 120Hz displays. Or whether it’ll happen in two years.

But, while ProMotion is a feature that can drive people to iPhone Pro models, it’s also a mainstream feature for Android flagships that costs less than the iPhone 14 Pro will retail for. And some rumors earlier this year did say that all iPhone 14 models will have 120Hz OLED panels.

With that in mind, Apple likely wants all of its iPhones to offer the same excellent screen experience. Aside from Samsung and LG, at least one more company is looking to score a piece of Apple’s LTPO display needs. That’s Chinese firm BOE, whose name appeared in various iPhone 14 Pro display rumors so far.

But the new report from Business Korea indicates that LTPO panels from Chinese vendors are below Apple’s standards. The report doesn’t name any names. But it’s likely those companies will improve their LTPO OLED tech soon. In turn, this should help Apple deploy ProMotion displays more widely.