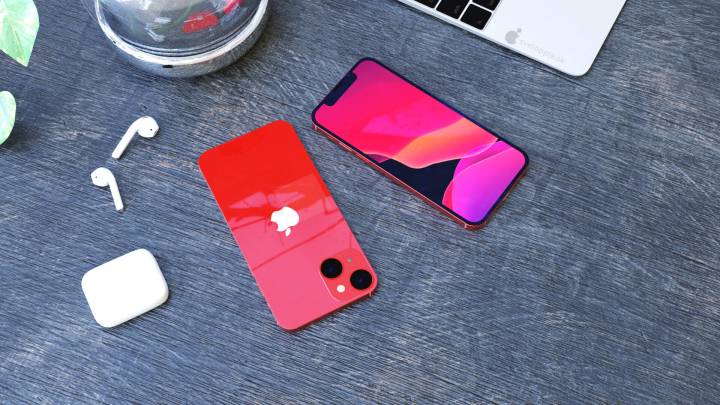 Now that Apple’s Spring Loaded event is behind us, we can now turn our collective attention to the next two big events Apple is planning to hold later this year. Coming up first, of course, is the company’s Worldwide Developer Conference (WWDC) which will see Apple unveil iOS 15 and perhaps some new hardware like AirPods Pro 2. And following that, Apple in September will officially take the wraps off of the highly-anticipated iPhone 13.

As in years past, Apple has found it to be all but impossible to keep product leaks from emerging. So even though the iPhone 13 won’t officially be introduced for another five months, we’ve already seen a steady stream of credible rumors which, taken together, provide us with a pretty clear picture of what Apple’s next-gen iPhone lineup will bring to the table.

Most recently, we’ve seen reports pointing towards a slightly revamped iPhone 13 Mini design. Whereas the current iPhone 12 Mini boasts cameras on the back that are aligned vertically, the upcoming iPhone 13 Mini will reportedly see the two rear-facing cameras aligned diagonally. Some have speculated that this may have something to do with Apple outfitting the device with a slightly larger sensor.

The video below, which was put together by the ConceptsiPhone YouTube channel, provides us with what is likely an accurate look at the iPhone 13 Mini.

An image depicting a dummy iPhone 13 model with a smaller notch compared to the iPhone 12 can be viewed below:

Notably, Apple managed to shrink the notch by relocating the earpiece speaker to the bezel situated above the notch.

Aesthetics aside, some of the iPhone 13 features we’ve seen floated around include 120Hz ProMotion displays for the Pro models, support for Portrait Mode during video recording, and even an Always-On Display similar to what is currently available on the Apple Watch.

“Always-On Display will have minimal customizability,” noted leaker Max Weinbach said a few weeks ago. “Current design basically looks like a toned-down lock screen. Clock and battery charge is always visible. Notifications seem to be displayed using a bar and icons. Upon receiving, the notification will pop up normally except that the screen will not entirely light up. Instead, it will display it just like you’re used to right now, except dimmed down and only temporarily.”

As a final point, it’s worth noting that the iPhone 13 Mini may be the last time we see an edge-to-edge display in a compact form factor. Rumor has it that the iPhone 12 Mini isn’t selling well at all and that Apple has plans to remove the product from its lineup starting in 2022.

As far as an iPhone 13 Mini release date is concerned, we’ve seen credible reports claiming that every one of Apple’s brand new 2021 iPhone models will be announced and released in September of this year.