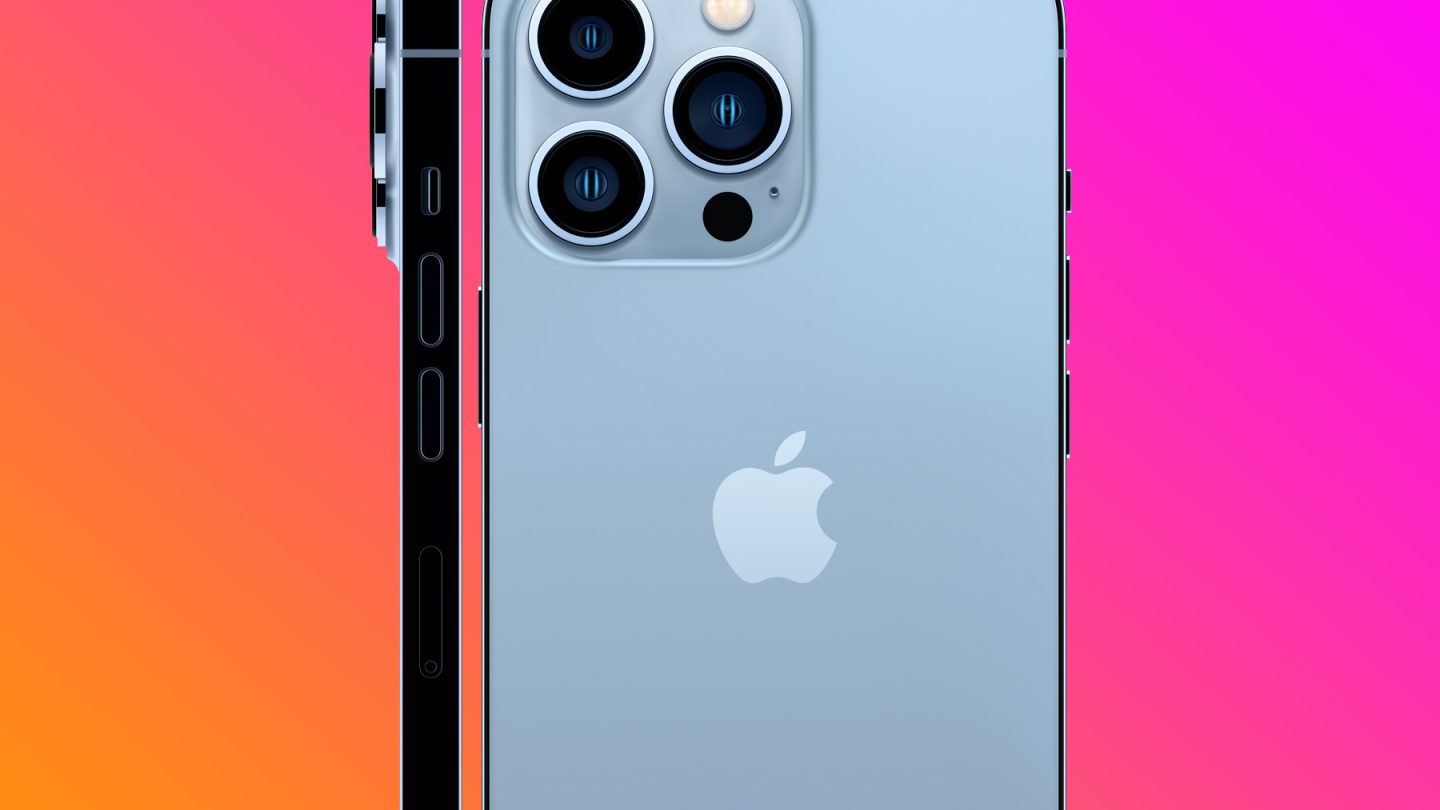 Apple fans, the wait is finally over. After more than a year of leaks and rumors, Apple on Tuesday unveiled its new iPhone 13 lineup of smartphones. The iPhone 13 mini, iPhone 13, iPhone 13 Pro, and iPhone 13 Pro Max are all now a matter of record. The Apple Watch Series 7 and AirPods 3 are also now official. Any mystery that remained is gone, though there wasn’t much mystery left at this point. As we mentioned earlier, details surrounding the iPhone 13 series first began leaking more than a year ago. Since then, we’ve seen so many different iPhone 13 features leak over and over. We had also seen Apple’s updated iPhone 13 design leak a bunch of times, as expected.

Of course, it should go without saying that leaks and rumors never paint a complete picture. Apple’s finished product is always far more refined than the renders we see ahead of time. On top of that, there are typically a few big surprises in store that Apple somehow manages to keep under wraps. Was that the case with the iPhone 13 that was just unveiled at Apple’s California Streaming event? Could there possibly be any secret iPhone 13 features left that we didn’t already know about? In this roundup, we’re going to show you all the most exciting new features on Apple’s iPhone 13 and iPhone 13 Pro models.

Apple’s iPhone 13 design is largely the same, but there are two key differences. First, the camera lenses on the iPhone 13 and iPhone 13 mini are arranged diagonally. And second, the notch on the front is smaller.

Apple’s new iPhone 13 and iPhone 13 mini have dramatically improved cameras on the back. In fact, the new main sensor is Apple’s most advanced camera ever included in a base model iPhone. It’s a new 1.7um sensor with an f/1.6 aperture that lets in 47% more light, a 7-element lens, and 100% more Focus Pixels. The iPhone 13 and 13 mini also get sensor-shift OIS.

Apple just brought rack focus to the iPhone! The camera’s new Cinematic Mode brights enhanced zoom and focus effects that are unlike anything you’ve seen before on a smartphone. Focus transitions happen automatically, even when a new subject enters the frame. That’s just the tip of the iceberg.

Apple’s iPhone 13 and iPhone 13 mini now start with 128GB of storage at the same price points. The middle tier is now 256GB, and 512GB of storage is available for the first time.

Learn more in our earlier iPhone 13 and iPhone 13 mini coverage.

Apple now uses surgical-grade stainless steel with special custom finishes on the iPhone 13 Pro and iPhone 13 Pro Max. And the notch is 20% smaller!

Apple’s iPhone 13 Pro and Pro Max come with the same upgraded processor as the iPhone 13 and 13 mini… sort of. The A15 Bionic in the Pro models has even better graphics, however. It gets a 5-core GPU with up to 50% faster graphics performance compared to the 30% improvement on the iPhone 13 and iPhone 13 mini.

Apple has finally brought ProMotion to the Super Retina XDR Display on the iPhone 13 and iPhone 13 Pro. It offers a refresh rate that adjusts dynamically from 10Hz to 120Hz depending on the phone’s need at any given time. As a result, you get better efficiency while doing something like reading text, and better smoothness when there’s a lot of motion on the screen. It offers more responsive input, smoother graphics, and better gameplay while playing video games.

The new iPhone 13 Pro line gets a 1TB storage option for the first time. It’ll be a new fourth pricing tier that’s added to the three older storage tiers.