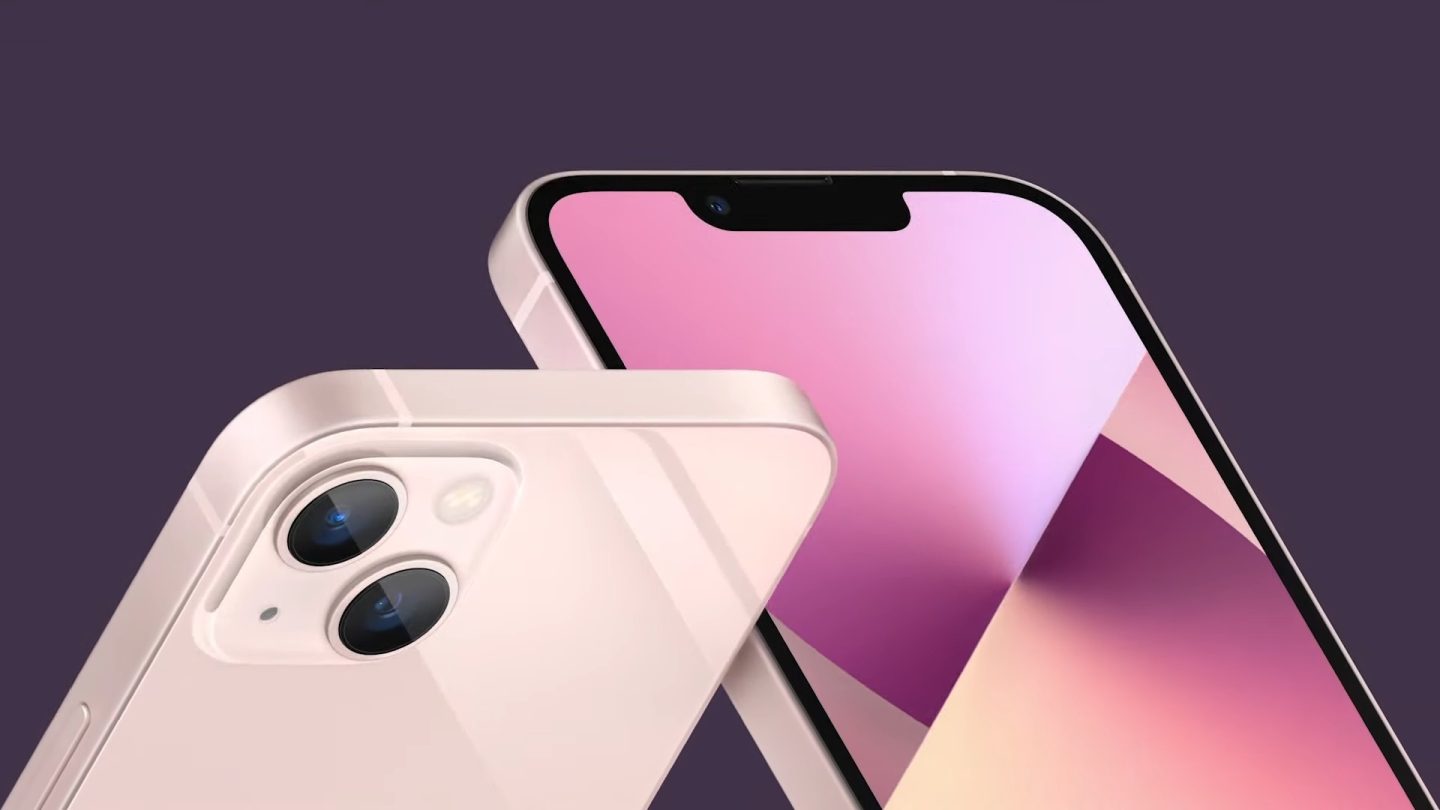 After delaying the launch of the iPhone 12 in 2020, Apple is back with a timely iPhone release in 2021. On Tuesday, Apple announced the iPhone 13, and while it has plenty in common with last year’s new iPhone, it also features a number of key updates both inside and out. Many of the updates had been spoiled by leaks, but here’s everything we learned from the iPhone 13 reveal.

Starting with the design, the most obvious change on the iPhone 13 is the smaller notch. The sensor housing (which is what Apple actually calls the notch) has been the same size on every phone since it debuted on the iPhone X. The iPhone XS, iPhone 11, and iPhone 12 models — all the same. This year, Apple finally shrunk the notch, giving the iPhone 13 slightly more screen real estate.

Unsurprisingly, Apple has also brought back the flat sides of the iPhone 12, as all of its products are adopting this design language. The huge camera bump is back as well, but Apple has rearranged the camera lenses within. Rather than stacking the lenses on top of one another, they now sit diagonally within the camera array. Apple says it reengineered its TrueDepth camera to make it fit into a space that’s 20% smaller. Otherwise, the iPhone 13 looks rather similar to the iPhone 12.

Moving inside the phone, Apple is introducing the A15 Bionic chip in the iPhone 13. Apple’s new 5nm chip has a 6-core CPU with 2 high-performance cores and 4 high-efficiency cores. It’s also capable of performing 15.8 billion operations per second and has a faster neural engine.

Apple says that the iPhone 13 features the most advanced dual-camera system it has ever made. It contains a 12-megapixel wide camera with a new sensor, 47% more light gathering, a f/1.6 aperture, and 100% Focus Pixels. There’s also a 12-megapixel ultra-wide camera with a f/2.4 aperture and 120-degree field of view. The iPhone 13 and iPhone 13 mini have sensor-shift stabilization as well, which was reserved for the iPhone 12 Pro Max model in last year’s lineup.

Apple also debuted a new “Cinematic mode” which is capable of blurring the background, similar to the Portrait mode for photos. When a new person enters the frame while recording, the camera will automatically adjust focus. Cinematic mode shoots in Dolby Vision HDR.

Despite more processing power and a brighter display, Apple says the iPhone 13 mini will last an extra 1.5 hours compared to the iPhone 12 mini, while the iPhone 13 will stay alive 2.5 hours longer than the iPhone 12. Apple credits bigger batteries, better performances, and software improvements.

Finally, Apple says that the iPhone 13 lineup features more 5G bands than the iPhone 12, which will bring better performance and coverage to the new phones. Apple adds that support for 5G on iPhone will double across the world by the end of the year.