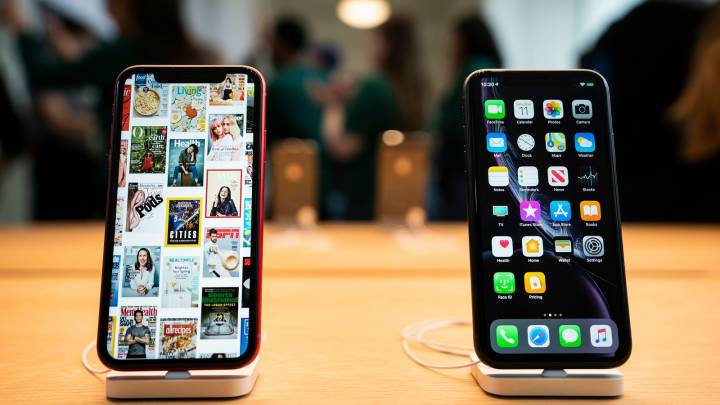 As Apple continues to improve chip performance with each passing year, and arguably leaving competitors in the dust, we’re just a few months away from Apple rolling out its next-gen iPhone with a brand new A14 chip.

In light of that, a new report from Digitimes relays that Apple has once again tapped TSMC to be the sole supplier of its next-gen mobile chips. The report adds that TSMC will begin A14 production sometime during the second quarter of the year.

“As much as two thirds of TSMC’s available 5nm process capacity will be utilized to make the next-generation iPhone chips,” the report claims.

As to what the 5nm process means in terms of real-world usage, it points to the iPhone 12 offering up improved performance while also being more power-efficient than its predecessor. While the extent of these performance gains remains to be seen, Apple’s track record of boosting performance with new iPhone models has been unrivaled in recent years.

As to other iPhone 12 details, Apple’s next-gen iPhone will reportedly boast a larger battery and a welcome redesign that will be somewhat reminiscent of the iPhone 4 form factor. Aside from that, the iPhone 12 will feature improved camera technology and support for 5G.

Interestingly enough, there are rumblings that Apple in 2020 may release upwards of six distinct iPhone 12 models. According to Rosenblatt analyst Jun Zhang, Apple’s iPhone 12 lineup will look like this:

The iPhone 12, meanwhile, will likely be available sometime in September of 2020.