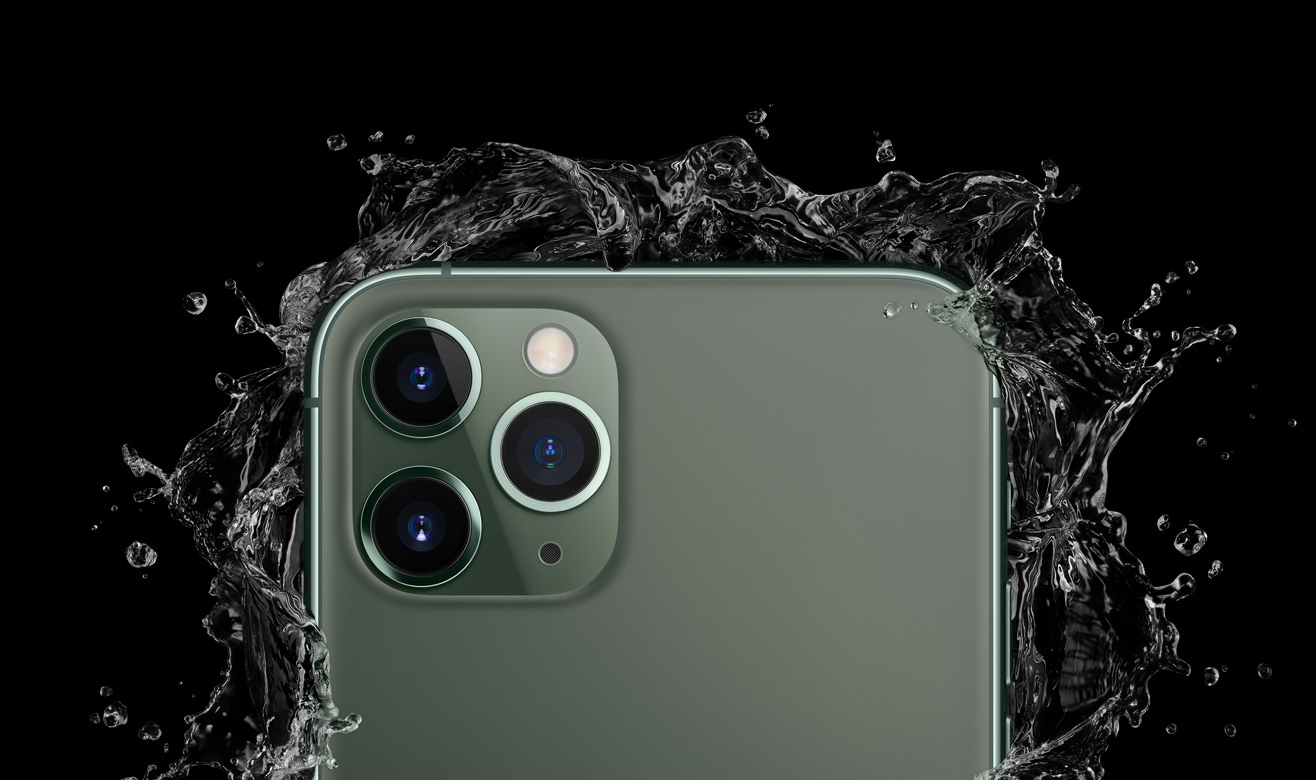 This morning on CNBC’s program Squawk Alley, Bank of America Merrill Lynch senior equity research analyst Wamsi Mohan praised Apple’s pricing strategy for the iPhone 11. As a reminder, per Apple’s annual fall event yesterday, the company decided to sell the new iPhone 11 (the successor to the iPhone XR) at a base price of $699 instead of $749, something Mohan said shows that Apple is demonstrating “an ability to be tactical and understand the market dynamics.”

To be sure, though, there’s also another consideration. And it has to do with the new era Apple has pushed itself into, one dominated increasingly by paid services like Apple Music and the forthcoming +.

Ben Thompson’s Stratechery newsletter edition for Wednesday ($$) pegged the iPhone price cut as basically the biggest news to come out of Tuesday’s event.

Why? For context, he points to the fact of how fantastically the iPhone XR has sold, despite the presence of the more advanced XS and XS Max variants. Even Apple CEO Tim Cook this week described those two as the most advanced iPhones at the time. But what happened? “For the first time,” Thompson notes, “a majority of Apple’s customers weren’t willing to pay for the best.” The XR was good enough. More than good enough — it’s a solid, reliable, fantastic phone.

Thompson also draws a line from the price cut (on the model the company clearly thinks is best suited for most people) straight to Apple’s evolution into being a services company (we use “evolution” instead of “transformation,” because, despite the maturation of iPhone as a product, it’s not like the company is weaning itself away from it, obviously). And here’s why cutting the price is so interesting.

For one thing, it could lead to more phones being sold. Which is exactly what you want to do when you’re trying to sell more services like Apple Music. And not just services, but complementary products like Apple Watches.

A number of analysts and Apple watchers were certainly pleased by the price cut of the iPhone 11. Like J.P. Morgan, which noted this in a research commentary published Wednesday, per CNBC: “We came out largely positive from the event… led by Lowered Pricing of iPhone 11 relative to XR, which could act as (a) positive driver for volumes in (the) entry level premium smartphone segment.”

The pricing strategy is certainly one more bit of evidence among scores we could cite of Apple continues to change and evolve under Cook. An evolution that continues to be a success, we would argue.

Meanwhile, as a reminder about iPhone 11 availability: Pre-orders start this Friday at 5 a.m. Pacific Time and the phone will start shipping on September 20.