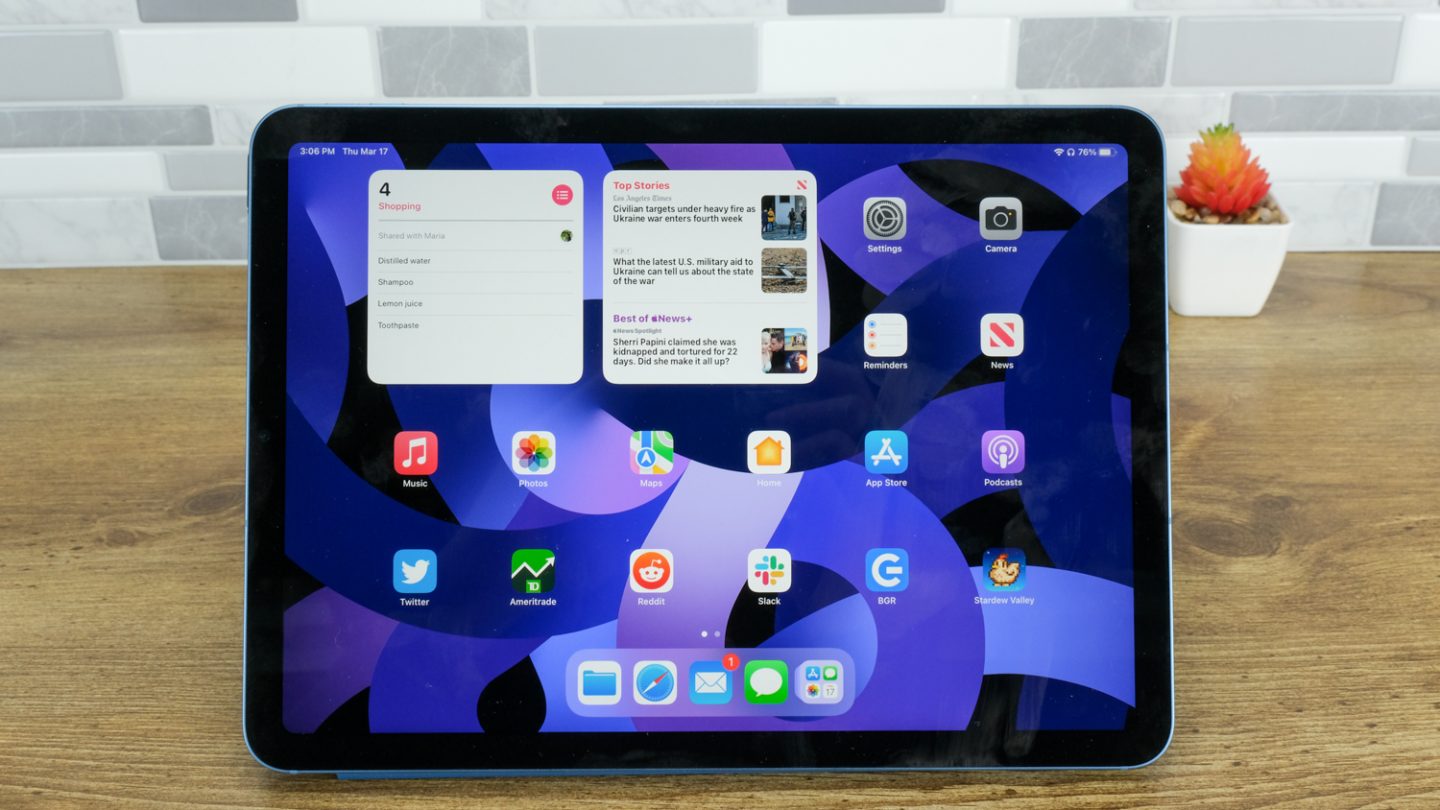 WWDC 2022 opens on Monday with Apple’s main keynote, where we’ll discover all the new software features that Apple is willing to disclose. The next version of iOS is usually the most exciting thing coming out of WWDC. Millions of iPhone users can’t wait to get their hands on the new beta. But things might be different this year, considering a wave of recent leaks. Several sources claim that iPadOS 16 will bring laptop-style multitasking to the iPad.

Apple made numerous improvements to the iPad operating system over the year, transforming iOS to take advantage of the larger screen real estate. The iPad hasn’t been a glorified large iPhone for years, as Apple is miles ahead of Google when it comes to the tablet experience.

The iPad already supports multitasking, letting users run up to three app windows side by side. But the pre-iPadOS 16 experience is hardly in line with the multitasking features we’re used to taking advantage of on traditional computers. And Apple sells the iPad as a laptop alternative without making the most of it.

The best example is the massive power available to the iPad right now. The iPad Air 5 and the new iPad Pro models feature the same M1 System-on-Chip (SoC) that powers MacBooks. Yet the software doesn’t take advantage of all that extra power, multitasking included.

iPadOS 16 might change all that when it launches next week.

iPadOS 16 might be the highlight of WWDC 2022, thanks to the new multitasking feature. In a recent report, Bloomberg’s Mark Gurman said that the redesigned interface will make it easier to see what apps are open and switch between tasks.

Moreover, users will be able to resize app windows. And iPadOS 16 will let them handle multiple apps at once.

The insider also teased the multitasking changes in his Power On newsletter a few days ago. He said he expected “major changes to windowing and multitasking, particularly on the iPad.”

Furthermore, Gurman cited the findings of well-known developer Steve Troughton-Smith. He discovered a few days ago clues in WebKit code that indicate that “freely-resizable windows” are coming to iPadOS.

Finally, LeaksApplePro also said earlier this week that iPadOS 16 will bring a “massive improvement” to multitasking. The OS “will allow users to open multiple apps in the form of windows that can be resized, just like on a computer,” he said.

However, actual images or animations that would support these claims have not leaked. We’ll also add these are just rumors, no matter how credible the sources. Thankfully, WWDC 2022 is just around the corner. We’ll soon see Apple’s new iPadOS 16 multitasking features in action.