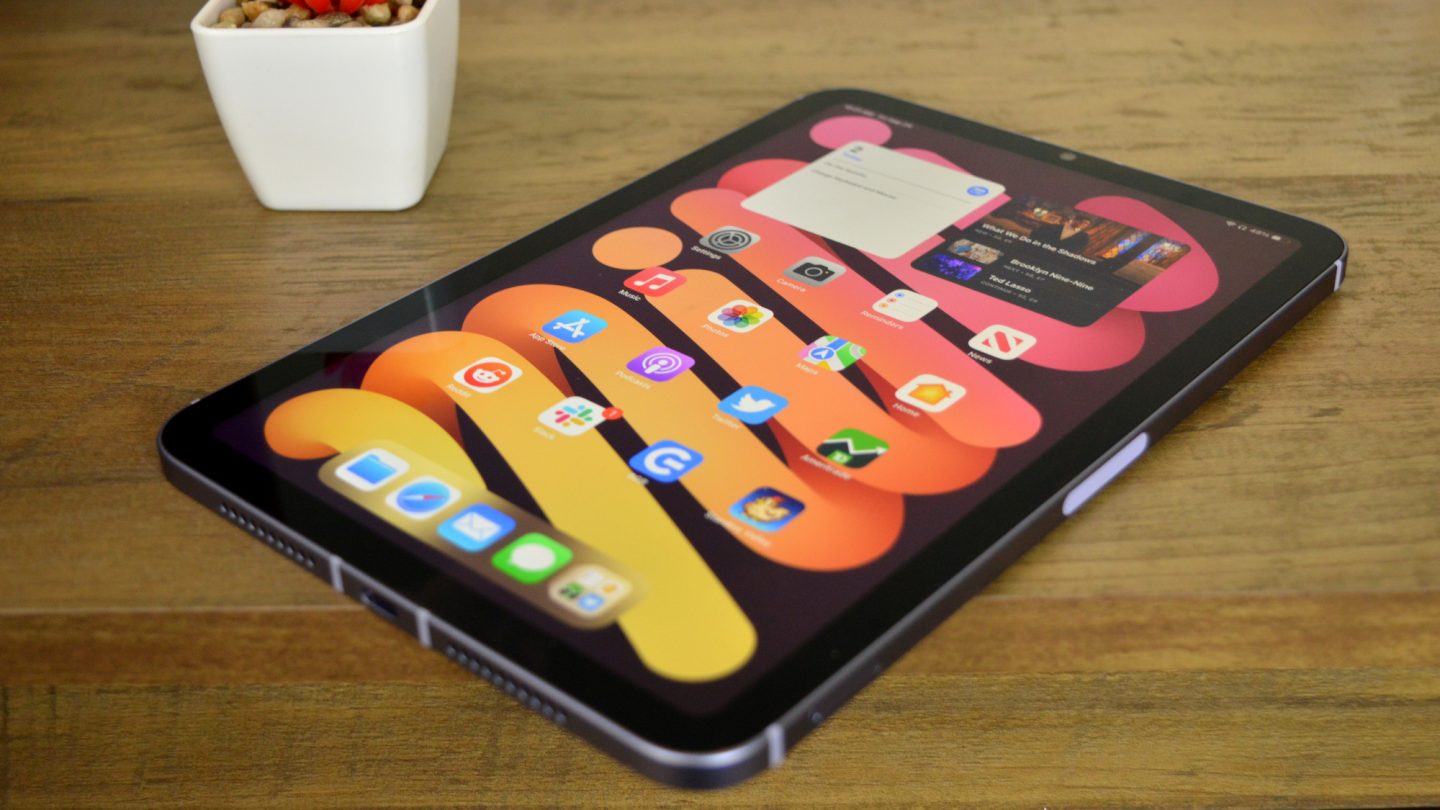 On September 14th, Apple hosted its fall event to announce a number of new products. In addition to the iPhone 13 series, Apple also revealed the Apple Watch Series 7, the sixth-generation iPad mini, and the 9th-generation iPad. Apple has since begun shipping all of its new devices, but it’s not really a true hardware launch without some controversy. In fact, there have been a few, such as third-party screen repairs killing Face ID on iPhone 13. The latest issue concerns the display of the iPad mini 6.

Some iPad mini 6 have encountered a phenomenon known as “jelly scrolling” on the new tablet. The issue makes it so that text and images on one side of the screen appear to move slightly faster while scrolling in portrait mode on the iPad mini 6. You can see it in action below:

Here is is slow-mo video of scrolling on the iPad Min i slowed down EVEN MORE in a frame-by-frame step through. Notice how the right moves up faster than the left.

In normal usage you barely see it, but every now and then it become noticeable. In landscape it goes away entirely pic.twitter.com/iq9LGJzsDI

MacRumors notes that several iPad mini 6 owners from its forums are experiencing the same issue. While some noticed jelly scrolling before reports began to surface, others only noticed after it was pointed out to them. Now they say they can’t “unsee” the weird scrolling bug.

MacRumors was able to reproduce the issue on multiple iPad mini 6 units on display at an Apple Store. As The Verge’s Dieter Bohn claimed, the issue did not appear in landscape mode, only portrait mode. Apple has yet to issue any statements regarding the issue, so we can’t be sure whether this is a software bug or a hardware flaw. Leaker Jon Prosser did point out that the newest iPad Air has the same issue. This certainly wasn’t widely reported at the time. Nevertheless, it’s an annoying visual glitch.

Aside from the apparent jelly scrolling problem, we really liked the iPad mini 6. It’s not going to be for everyone, but the people who want a device of this size should love it. From our review:

For many users, it will be hard to figure out exactly where the 2021 iPad Mini fits in their day-to-day life. But the iPad Mini isn’t for those people. This tablet is for those who already know exactly what they would use it for. Perhaps it’s to replace your phone around the house. Or, maybe it’s to more easily watch TV in bed. Or, maybe you’re one of those pilots that regularly feature in Apple’s marketing for the iPad Mini.

If Apple says anything about the iPad mini 6 display issue, we’ll be sure to update this post.