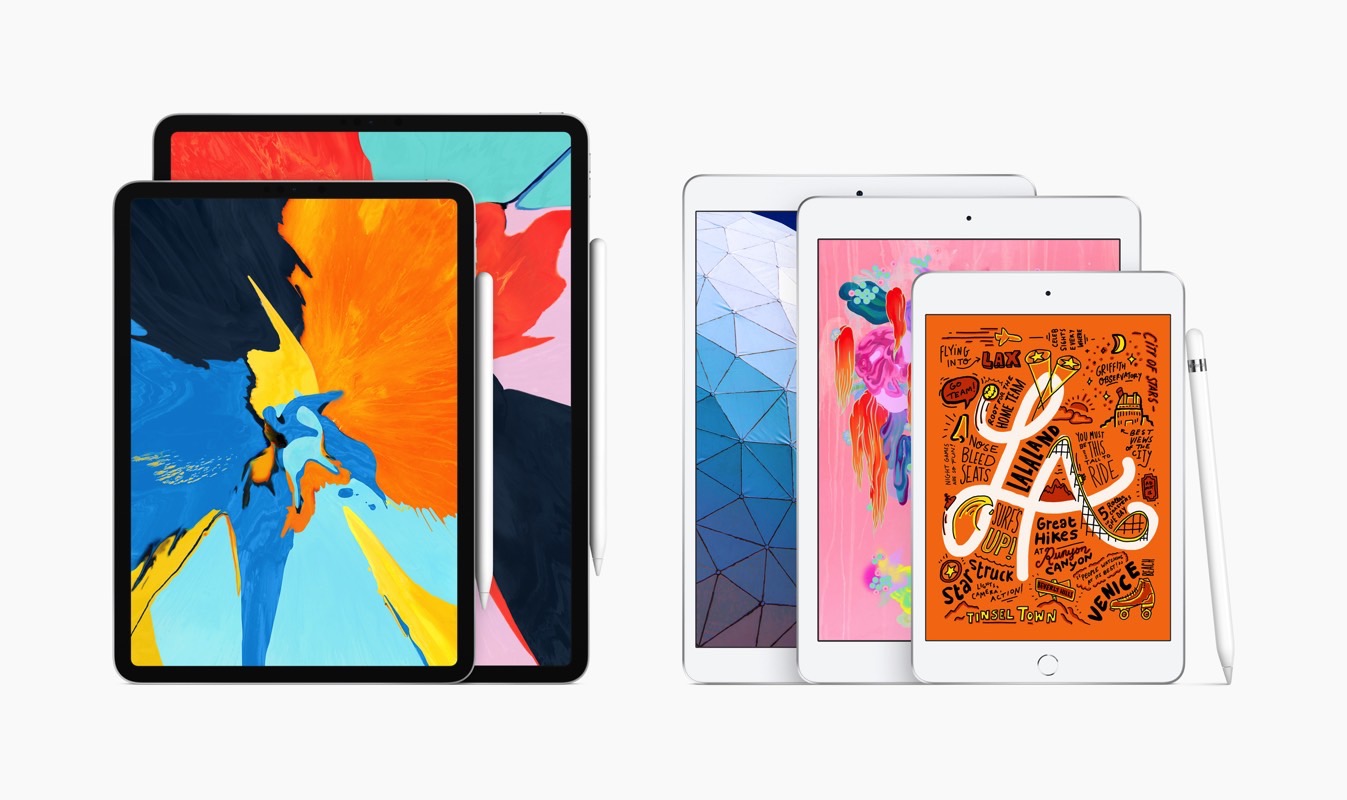 With Apple’s media event officially going down on September 10, the company’s iPhone 11 lineup will understandably garner most of the attention. Still, there’s a good chance that Apple’s upcoming event will be far from a strictly iPhone-only affair.

Aside from the iPhone 11 and the likely introduction of the Apple Watch Series 5, we’ve been seeing a lot of credible rumors pointing to Apple introducing a brand new iPad this year with a 10.2-inch display. The rumored model may phase out the current 9.7-inch iPad and will reportedly offer up a bigger display in the same form factor thanks to smaller bezels.

While early reports regarding the rumored 10.2-inch iPad were unclear as to whether or not the device would incorporate Face ID functionality, new renders of the device courtesy of WindowsUnited suggest that Apple’s next-gen device will, in fact, abandon Touch ID for Face ID.

One of the more interesting details seen in the render below is the presence of a triple-lens camera scheme on the back of the device. This, of course, is likely to be the key selling point of Apple’s flagship iPhone 11 Pro. And while it’s unusual to see a new iPad receive the same advanced feature as a flagship iPhone so soon after launch, it’s not entirely unprecedented.

That said, it’s also possible that the render above is actually a depiction of another rumored iPad device Apple has in the pipeline — a revamped iPad Pro. According to the latest report from the rumor mill, Apple may launch a new iPad Pro with advanced time-of-flight camera sensors as early as March 2020. Truth be told, it seems far more likely for Apple to add a triple-lens camera scheme to its revamped Pro model as opposed to its entry-level model.

Either way, it’s clear that Apple has lots of interesting updates in store for us with its iPad lineup. Further, it appears that iPad sales have firmly turned around after a few years of declining sales. During Apple’s most recent earnings report, for example, iPad-based revenue jumped by 8% year over year. Recall, individual unit sales are no longer available as Apple stopped divulging that information a while back.