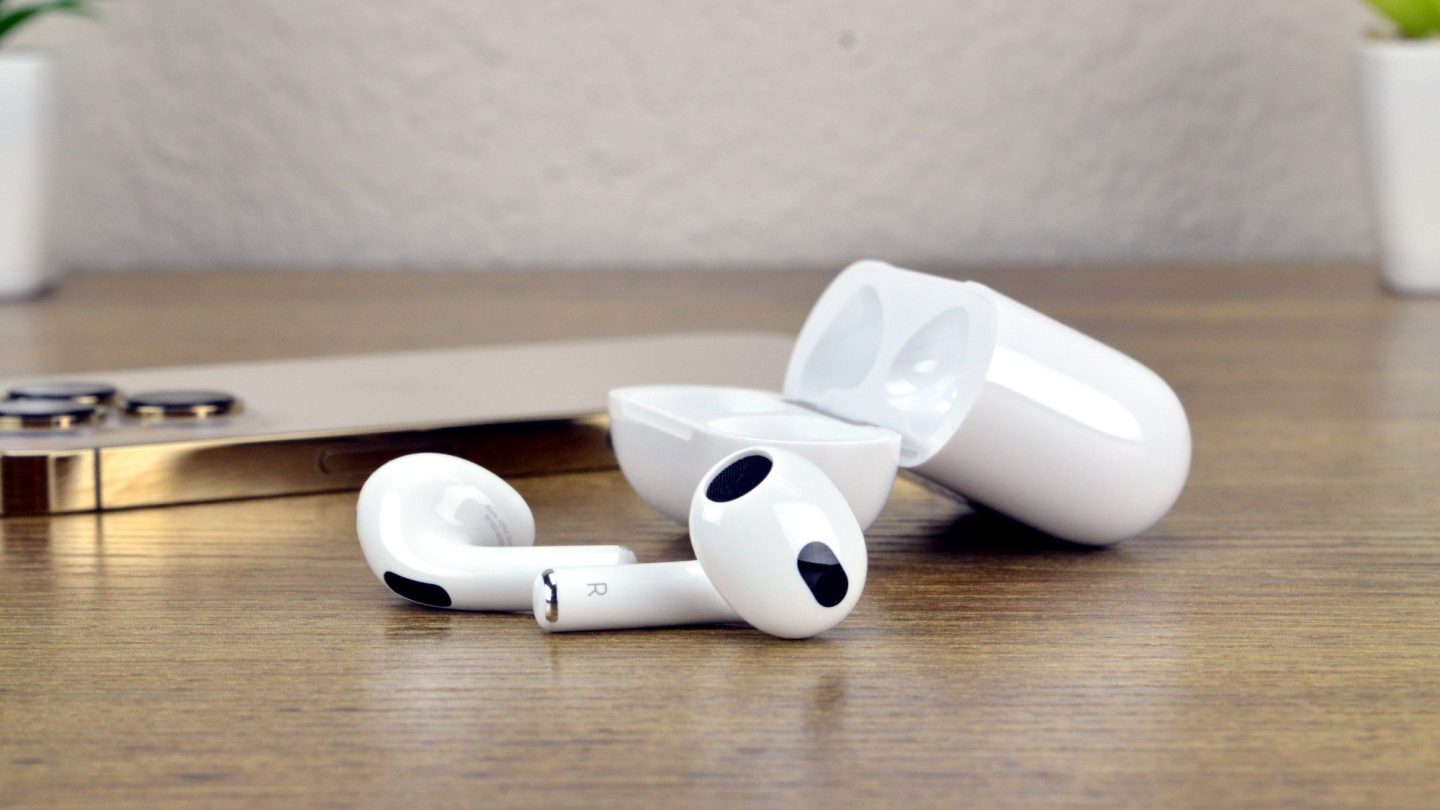 Apple’s AirPods are some of the best wireless headphones on the market, but they are also prohibitively expensive for some consumers. Those consumers might be tempted to turn to third-party retailers for a discount. AirPods are on sale all the time, but depending on where you shop, there’s a chance that you could end up with counterfeit AirPods. Thankfully, with the release of iOS 16, your iPhone will now tell you if your AirPods are fake.

Shortly after the iPhone 14 launch event yesterday, Apple rolled out iOS 16 RC to developers and public beta testers. In that release, 9to5Mac found internal system files which reveal that iOS 16 is capable of detecting counterfeit AirPods. Apple previously introduced the ability to detect genuine iPhone and iPad parts in iOS 15.2.

After installing iOS 16, iPhone and iPad owners will see the following message when they try to pair counterfeit AirPods: “These headphones could not be verified as genuine AirPods and may not behave as expected.” The pop-up will feature a “Learn More” button.

According to 9to5Mac, the button should direct them to a support article on Apple’s website. That article will probably look similar to the iPhone parts and service history article.

Additionally, the prompt will have a “Don’t Connect” button. Apple probably won’t stop you from using counterfeit headphones, but you will at least have the option to decide whether or not you want to use them now that you know they’re fake.

iOS 16 will be available to download on September 12, as we learned yesterday.

Apple also announced the AirPods Pro 2 at its event on Wednesday. As expected, the second-generation AirPods Pro feature a number of significant upgrades. They offer twice as much noise-cancellation, a new ear tip, touch controls, and a new charging case.