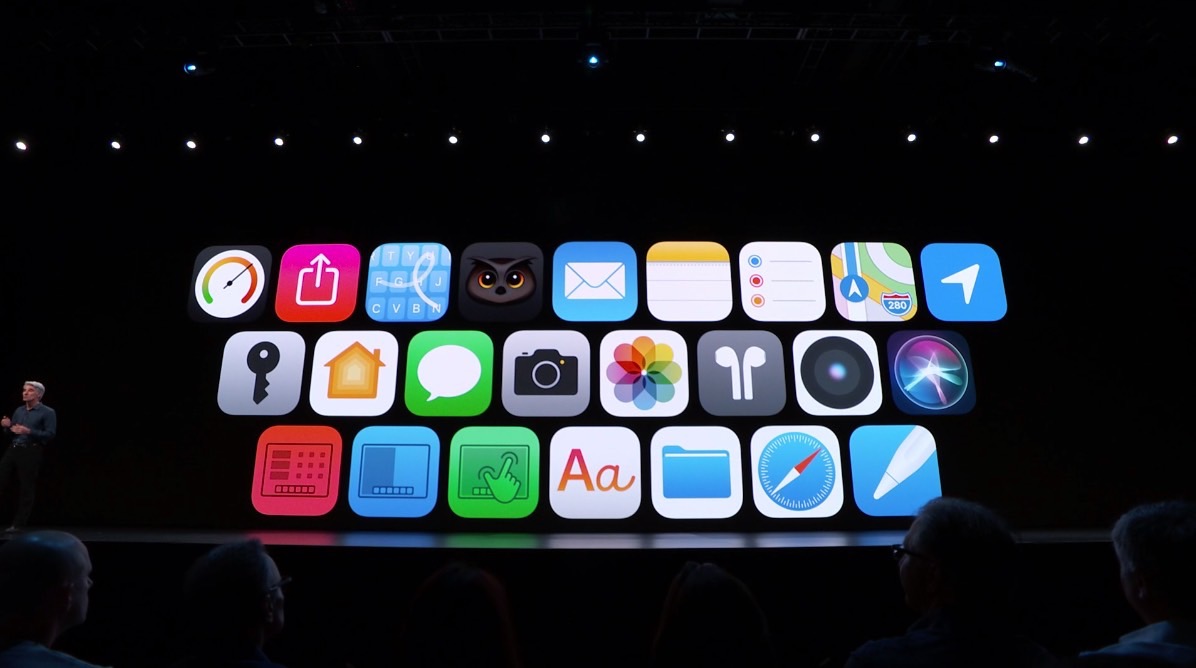 Apple’s press event on Monday was filled with announcements, most of them on the software side of things, as the iPhone maker showed us some of the main features of its upcoming operating systems updates. Apple also launched a brand new Mac Pro generation and introduced new developers tools for apps, including support for easily turning iPad apps into Mac apps.

But Apple also quietly unveiled a CryptoKit framework that will allow developers to build cryptographic operations right into their apps. It’s too early to say whether Apple is working on its own crypto projects, like an Apple digital coin that would work across its devices and services, but it sure looks like a device like the iPhone could soon act as wallets for Bitcoin and other cryptocurrencies.

Use public-key cryptography to create and evaluate digital signatures, and to perform key exchange. In addition to working with keys stored in memory, you can also use private keys stored in and managed by the Secure Enclave.

Generate symmetric keys, and use them in operations like message authentication and encryption.

Just because Apple is bringing cryptography tools to developers doesn’t mean that it’s interested in creating a Bitcoin alternative of its own, as is the case with Facebook, for example. Also, cryptography is involved in the brand new Find My app that can locate lost or stolen iPhones and Macs anywhere on the planet, even if they’re offline, and without any of the data reaching Apple’s servers.

In other words, there are plenty of uses for cryptography other than digital coins such as Bitcoin. Conversely, this incredibly sophisticated way of tracking a lost device might prove to be a crucial advantage to turning the iPhone into a crypto wallet that can hold Bitcoin, adding a security layer to the device that has no rival.

Apple also updated its icons set to include Bitcoin:

Developers, including crypto exchanges, may use CryptoKit to turn iPhones and Macs into secure wallets for cryptocurrency, and the move wouldn’t be surprising. Well before Samsung launched the Galaxy S10 in February, leaks revealed the phone would feature a built-in crypto wallet, and Samsung delivered precisely that, complete with support for decentralized apps.

Separately, other smartphones, including HTC Exodus and Sirin Labs Finney, launched with a dedicated focus on blockchain and cryptocurrency. So the entire industry is beginning to turn to crypto.