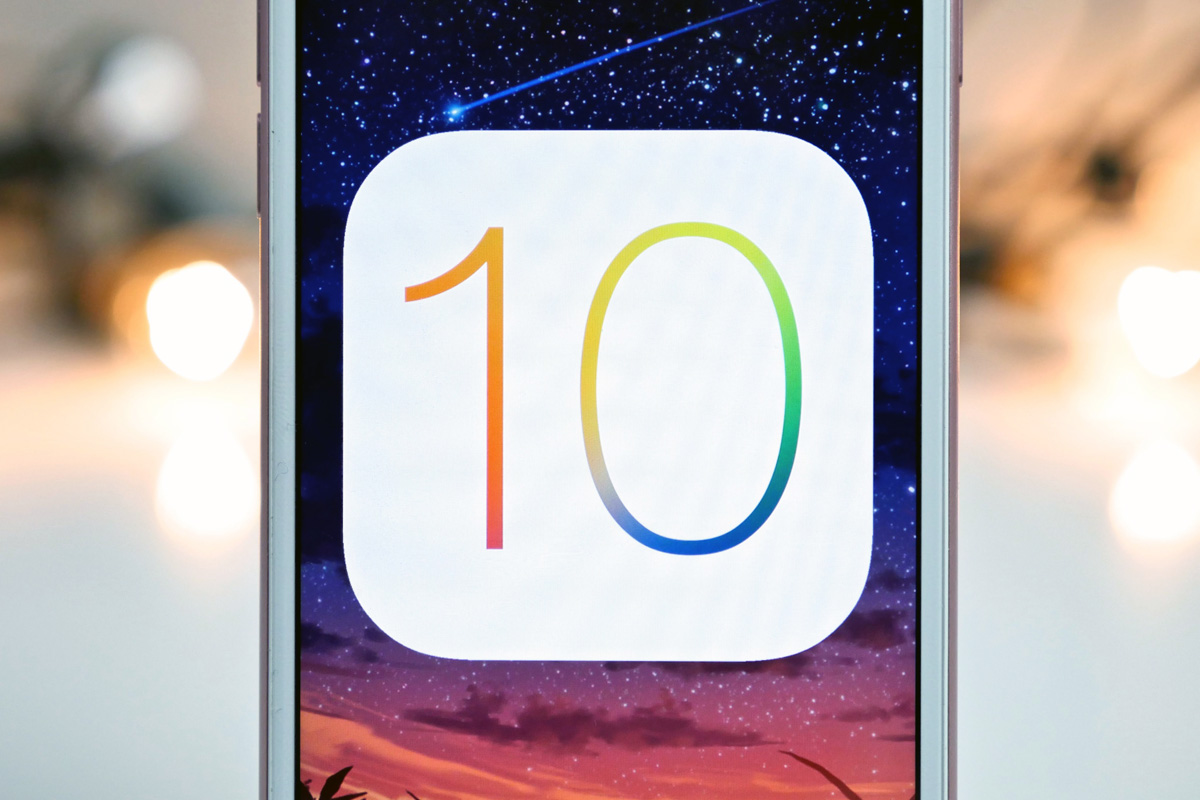 Apple released iOS 10 beta 3 for developers on Monday, but we all know that there are plenty of non-developers out there who are using the software. In fact, you don’t even need a developer account anymore to gain access to Apple’s iOS 10 developer betas — here’s how to install iOS 10 beta 3 on your iPhone or iPad without a developer account. Sure there’s a public beta out there, but that’ll never suffice for Apple fans who want the latest and greatest iOS features as soon as humanly possible.

And speaking of latest and greatest iOS features, let’s take a look at the best new features Apple added in iOS 10 beta 3.

First of all, we have some bad news: Dark mode isn’t yet available in iOS 10 on the iPhone or iPad. Yes, we know it’s coming and yes, we’ve seen it in action. But Apple hasn’t yet enabled the feature in iOS 10 beta 3.

As is the case with all beta updates, Apple’s new iOS 10 beta 3 isn’t a major release when it comes to new features. The name of the game during this beta cycle is to constantly refine iOS 10, fix bugs and get it ready for public release in September. That said, Apple did add a whole bunch of new features in beta 3, and 9to5Mac put together a quick 3-minute video to go over the 15 best ones.

There’s nothing on the list that’ll blow you away, but there are definitely a few nice additions. For example, all app icons now support 3D Touch whether or not the developer enabled the Quick Actions feature. A firm press on any icon will now show a “share” option that lets you share a link to the app with a friend. There are also new keyboard sounds, a new lock sound, haptic feedback when you manually lock the screen, and plenty more.

One thing the video doesn’t mention is that the flashlight finally works again in the Control Center — no more having to reboot your phone to turn the flashlight off.

This epic fantasy show might be your next Netflix obsession