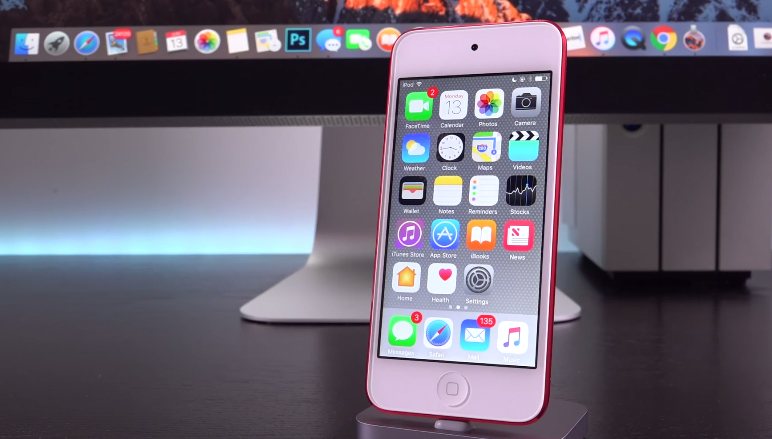 Apple seeded the third iOS 10 beta to developers on Monday, which means anyone with official or unofficial access to a developer account can try out Apple’s latest iOS 10 beta release. If you don’t have a developer account but are eager to see iOS 10 in action, there are a couple of ways for getting it, and the following video tells you everything there is to it.

First of all, there’s the legal route. Just go to beta.apple.com and sign up for the iOS 10 public beta, which lets you try out the same beta version developers get. The downside is that public betas come out a few days after the developer seeds. That means iOS 10 public beta 2 (which is iOS 10 beta 3 for developers) will be out in a few days.

Then, there’s the not-so-legal route. You can borrow, buy, or just “steal” a developer profile to run iOS 10 beta. What you need to do is find a developer profile online, if getting one from your friends isn’t an option, then just Google for a profile and then install the profile on your phone.

Once a developer profile or a public beta profile is installed on a compatible iOS 10 device, you can install the new beta. Simply go to the Settings app, then General, and then Software Update. Your iOS 10 beta 3 upgrade should proceed just like a regular software update.

If you’re on iOS 10 beta 2, then upgrading to iOS 10 beta 3 will be easy as pie. In fact, the whole procedure looks exactly like any iOS software upgrade so just go to Software Update and perform the update.

YouTube channel iCrackUriDevice has you covered with one more video about performing these sorts of iOS beta upgrades, check it out below.