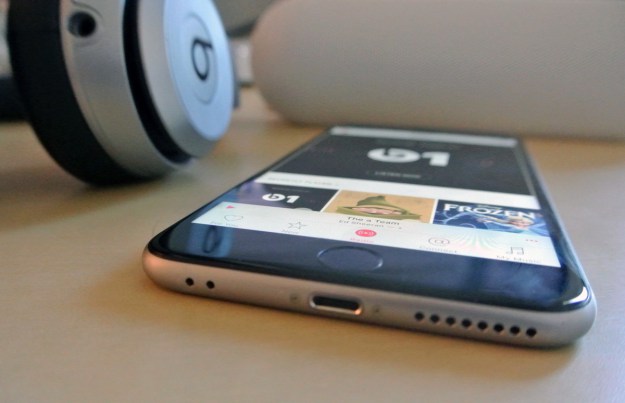 The main problem that iPhone 7 buyers will have to fix as soon as they get the phone out of the box is the audio situation. A large number of reports and image leaks suggest that the iPhone 7 will not have a regular 3.5mm headphone jack. That means current wired headphones will not work with the device unless a 3.5mm-to-Lightning dongle is present. Apple is rumored to include Lightning EarPods in the box, but there are indications that the company might create a unique accessory for the iPhone 7 to “fix” this issue.

Apple could launch wireless EarPods with the iPhone 7, and a discovery indicates that’s more than just speculation. A trademark filing for AirPods seems to suggest that Apple is working on wireless headphones, though it’s not clear when they might launch.

According to MacRumors, the trademark was first discovered in October, being filed by a company that’s believed to be a shell company operated by Apple. The iPhone maker uses such companies to register trademarks quietly all the time. Apple used shells for iPad, CarPlay and iWatch trademarks in the past.

The AirPods trademark is going through the USPTO review progress, and additional documents have been requsted from Apple. Last week, Apple filed the necessary paperwork, responding to a January request from the examiner.

The amendment came out just one day before the six-month deadline expires, “indicating Apple remains interested in protecting the name but suggesting it is interested in stretching out the review process as long as possible with no product yet released,” as MacRumors explains it.

A Statement of Use needs to be filed to prove that the name is being used, and it must be deposited within six months of the trademark being granted. Up to five six-month extensions are permitted.

In other words, Apple might release AirPods this year alongside the iPhone 7, or at any point after that. The wireless headphones would work with many other products, so they don’t need to ship with the iPhone 7. Of course, the timing is anything but a coincidence if this does turn out to be true.

What’s certain is that Apple is studying wireless headphones, and it has at least a couple of patents covering related technology.