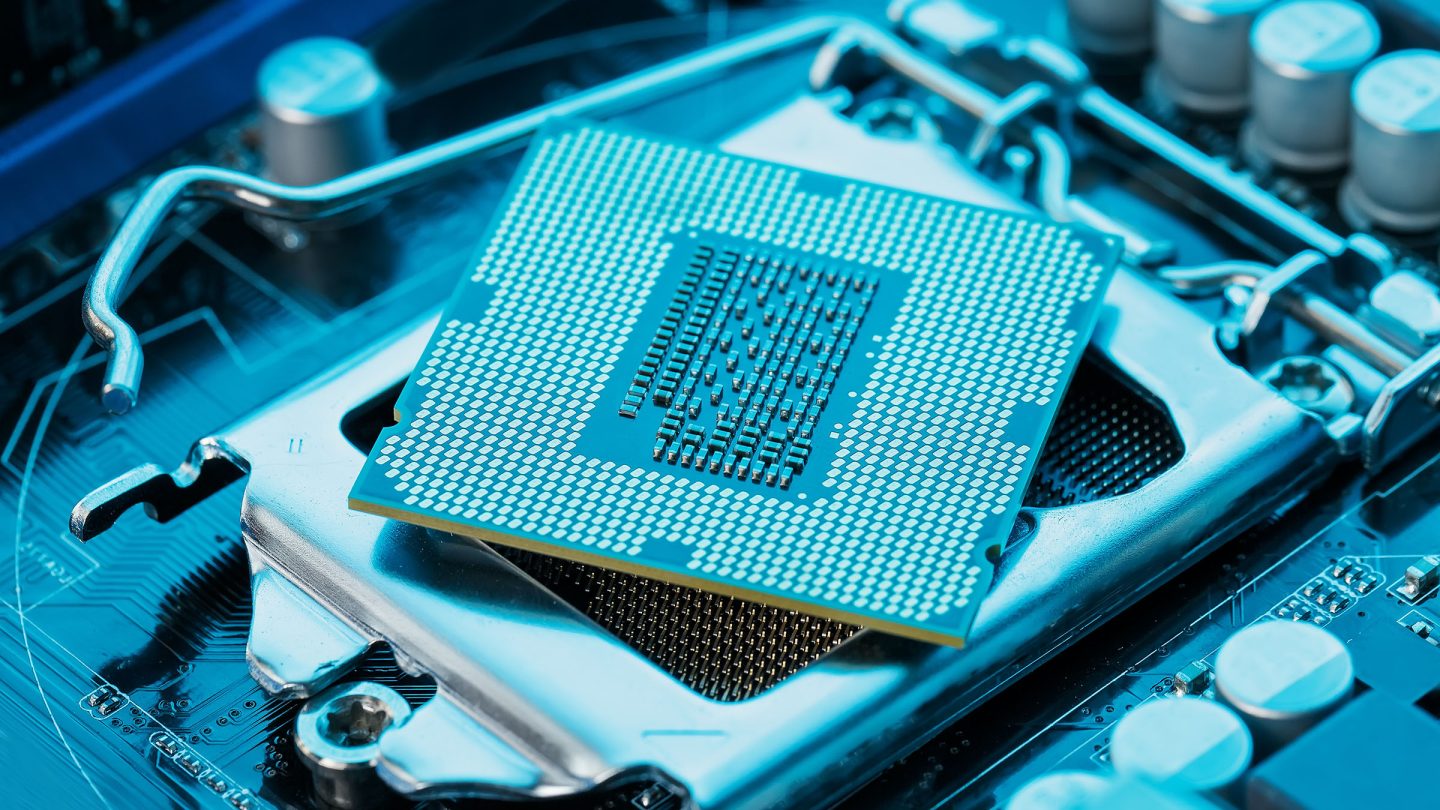 Rumors that Intel will release its next generation of desktops have been stirring. But, if these new i9-13900 benchmark leaks are anything to go off, the new Intel CPUs might have a problem beating out AMD.

Benchmarks for the i9-13900 have appeared in the SiSoftware Sandra benchmark database. VideoCardz originally spotted the leak, noting that the CPU is marked to feature 24 cores with 32 threads. Those cores are split into eight performance cores and 16 efficiency cores. That’s double the number of efficiency cores of last year’s i9-12900.

Additionally, the i9-13900 benchmark leaks suggest the next generation of Intel CPUs will offer a 20% larger L3 cache. It’s also based on an enhanced 10-nanometer process and will support faster DDR5 memory that tops out at 5600MT/s. Previously generations only supported up to 4800 MT/s.

According to the leaked specs, the next-gen CPUs will deliver significant gains over the current generation of Intel processors. Based on the numbers that SiSoftware shared, the flagship chip should manage 33 to 55 percent faster speeds than the current generation. Of course, take these numbers with a grain of salt, as leaks may or may not tell the entire story.

Based on the data, the Intel i9-13900 benchmark leaks seem to point towards the next-gen CPU beating out AMD’s Zen 3. However, AMD’s Zen 4 is meant to offer significant gains over the Zen 3. As such, Intel could be in trouble when it comes to keeping up with AMD in the future.

What’s important to really note here is that Intel’s 13th-generation chips won’t move the needle very much in tests. Even if the numbers here change a bit with official benchmarks, they still might be disappointing. Still, getting a look at early i9-13900 benchmark leaks is exciting. Especially if you prefer sticking with Intel CPUs in your PCs.

But, if you’re looking for maximum performance in next-generation CPUs, it looks like AMD might have a leg up with the Zen 4 chips it has planned.