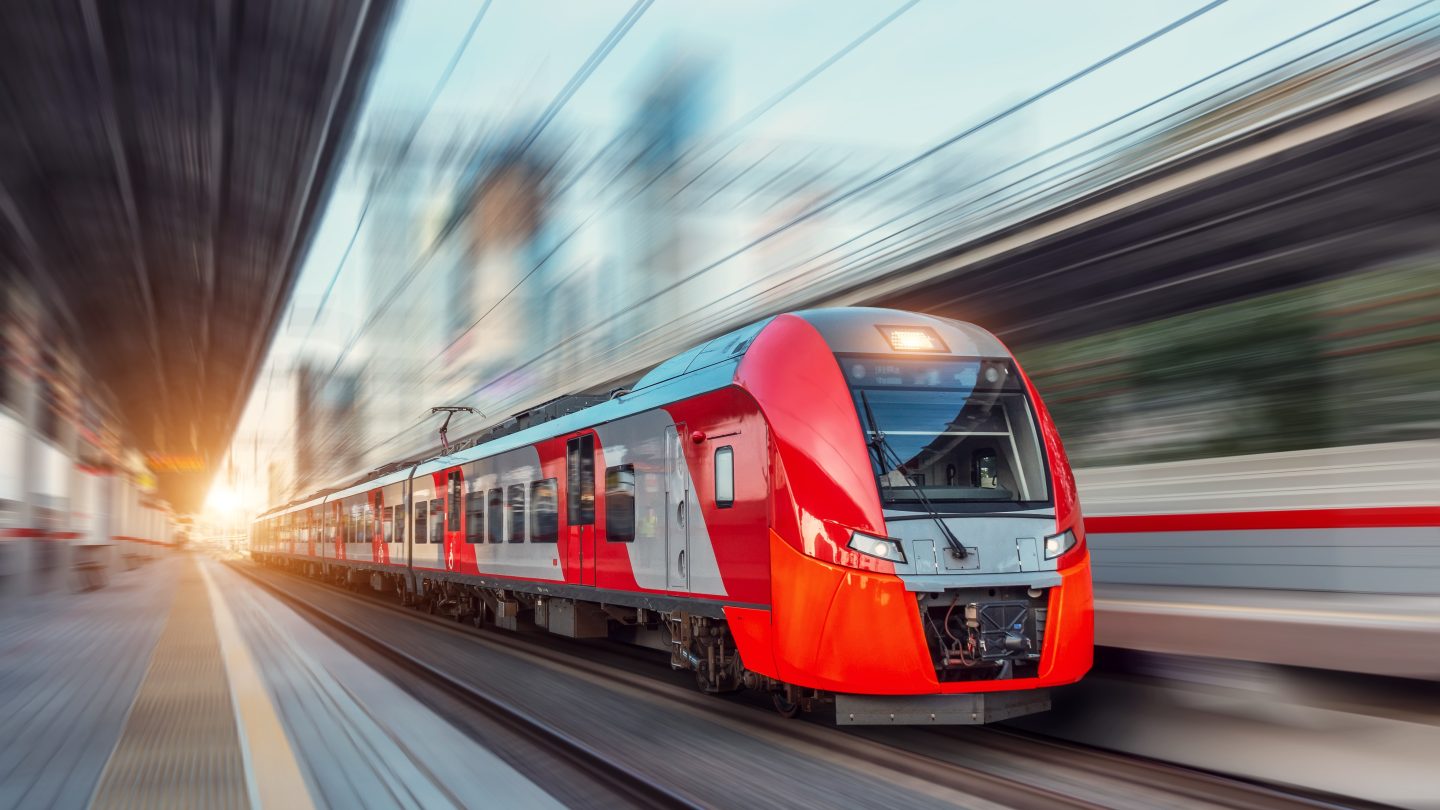 Companies everywhere are pushing to lower carbon output as carbon levels reach record highs. But the race to decarbonize just took a huge leap and it’s all thanks to a new type of train. Australian engineering company Fortescue Future Industries has announced the development of the world’s first infinity train. Instead of relying on renewable energy generation to charge it, the train will recharge its battery using gravity.

The world’s first infinity train is now in development

Fortescue announced the train in early March. The company announced the train following the acquisition of UK-based Williams Advanced Engineering (WAE). Together, the two companies will work to bring the world’s first infinity train to life as part of its green fleet initiatives.

“The Infinity Train will join Fortescue’s green fleet under development and will contribute to Fortescue becoming a major player in the growing global market for green industrial transport equipment, providing great value for our shareholders,” Dr. Andrew Forrest AO, founder and chairman of Fortescue shared in the announcement.

Part of what makes the world’s first infinity train so intriguing will be its ability to recharge in motion. Fortescue says the electric battery will recharge using the force of gravity during downhill sections of its rail network. That means it won’t need to recharge or refuel once it reaches a station.

Altogether, Fortescue expects to spend upwards of $50 million to develop the world’s first infinity train over the next two years. Fortescue says that it hopes to offer significant commercialization opportunities in the future, too. That could lead to even more infinity trains appearing around the world.

Craig Wilson, the CEO of WAE says that high-performance battery and electrical systems are at the core of what the company does. And that this is an exciting opportunity for the two companies to work together and tackle a big part of the world’s climate change concerns.

Currently, Fortescue utilizes 54 operating locomotives. In 2021, the company’s rail operations consumed 82 million liters of diesel fuel. Fortescue hopes to cut that cost down immensely, and eventually phase it out completely within the next several years. All thanks to the Infinity Train.

It sounds like there is still a lot of work to be done on the world’s first infinity train. And, even once it is completed, it may take months or even years for other railways to implement it. Even still Fortescue and WAE work together to put a dent in the issues plaguing our planet feels like a solid win for humanity.