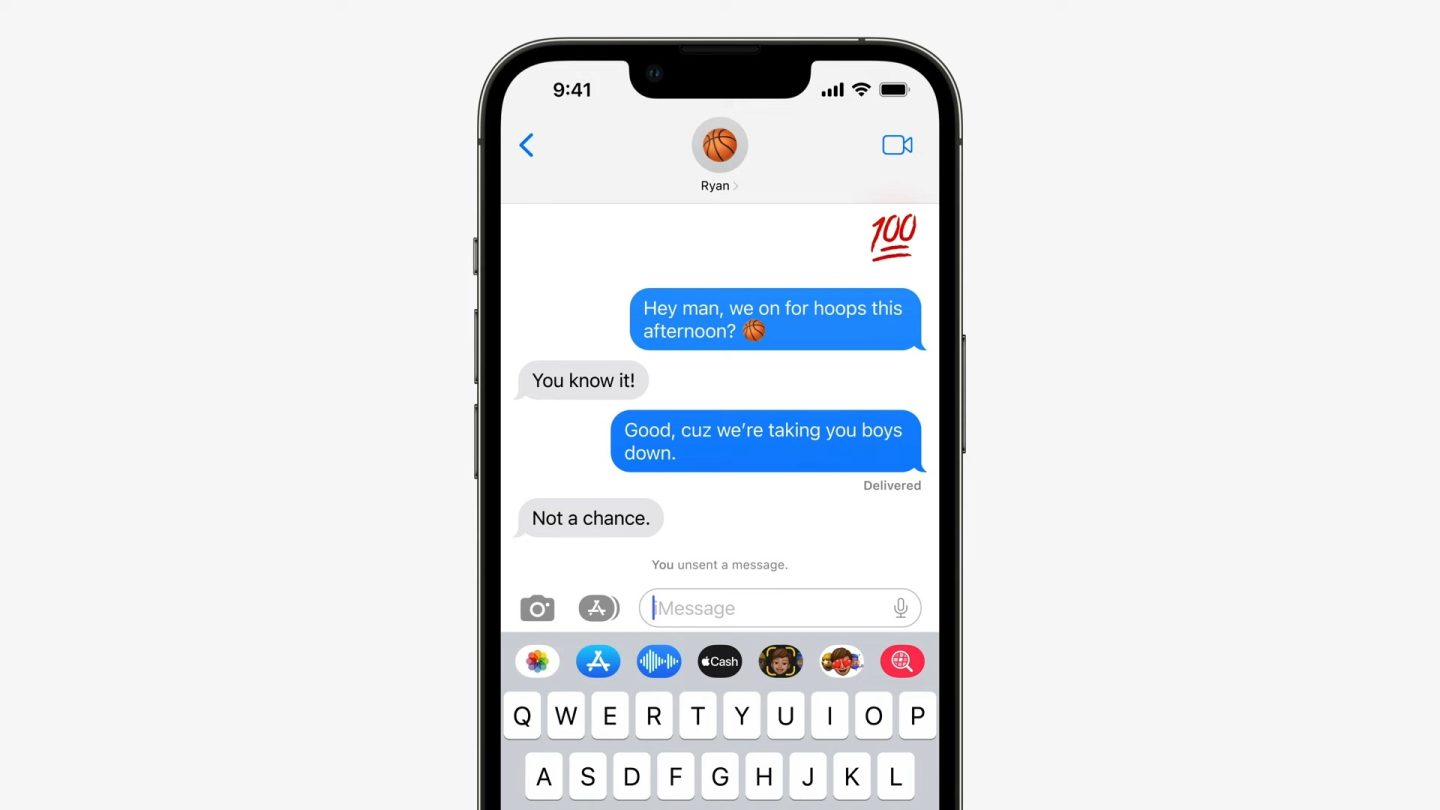 Apple’s iMessage service seems to be down for thousands of iPhone owners on Tuesday at around noon Eastern Time. Apple’s official system status page doesn’t show any issues with any of the company’s services, but countless tweets would suggest otherwise. It is not clear what’s causing the iMessage outage or how widespread it is.

According to Downdetector, reports started coming in around 11:44 a.m. ET, which also lines up with when tweets started to pile up on Twitter. As of 11:59 a.m., more than 11,000 users had flocked to the site to add outage reports of their own.

Oddly, this iMessage outage comes just hours after WhatsApp suffered a global outage of its own. There’s no indication that the two are related.

UPDATE 1: Moments after the avalanche of tweets and outage reports, iMessage seemed to come back online for most users. If and when we hear anything about the cause of the huge outage, we will be sure to update this article with more details.

More coverage: How to use your iPhone as a webcam for Mac with Continuity Camera feature