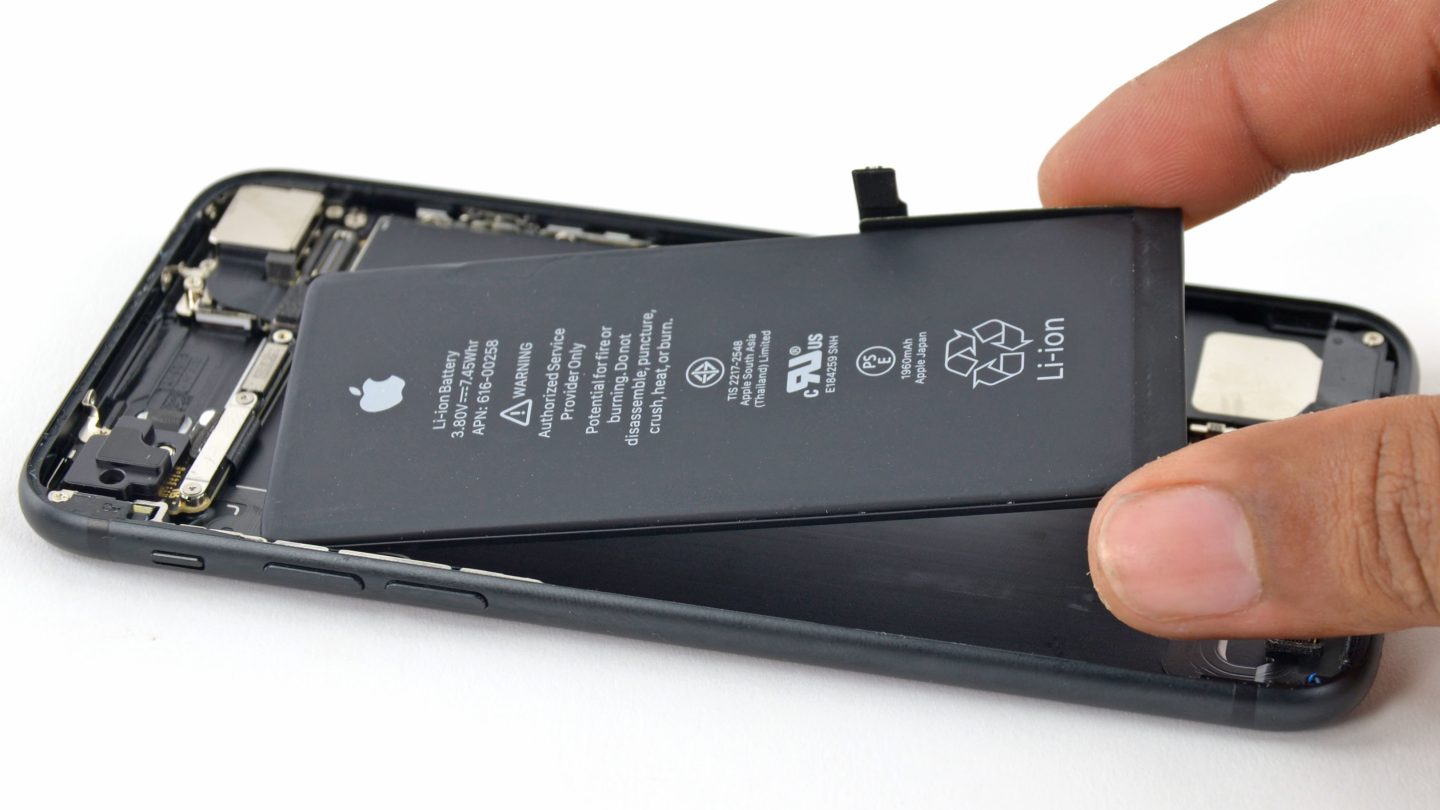 While some of the iPhone controversies over the past several years have been dramatized to the point of parody, the so-called “Batterygate” was different. After endless speculation, Apple finally admitted to throttling the performance of older iPhone models in order to extend the lifespan of aging batteries, and the backlash was fierce. So then, in order to appease disappointed consumers, Apple lowered the price of battery replacements for every iPhone 6 and newer model from $79 to $29 for the duration of 2018, which Tim Cook admits affected iPhone revenue.

Now that 2018 has come and gone, iPhone battery replacements prices jumped back up. But if you don’t want to pay full price for Apple to replace your battery, there’s still another $29 option. This week, iFixit announced that its battery replacement kits (which it lowered to match Apple last year) will stay at $29.99 through 2019.

iFixit sells more than a dozen different iPhone battery repair kits stretching all the way back to the iPhone 4S. These kits “include all the tools you need to open up and swap your own battery.” Of course, there’s inherent risk that comes along with opening up your iPhone and tinkering around inside, but if you want to save money and don’t mind voiding your warranty (providing it’s even still active), it’s an alternative worth considering.

“The more barriers there are to keeping gadgets functional, the more likely people are to trash their broken stuff instead of trying to fix it,” says iFixit. “Thanks to Batterygate, we’ve knocked down one of the biggest barriers to repair—that batteries wear out in two years, not phones. But there are still millions of consumers and iPhone owners who haven’t received the message. That’s why we need to keep talking about it. And that’s why we’ll continue to provide OEM-grade batteries and free repair manuals to iPhone owners everywhere.”