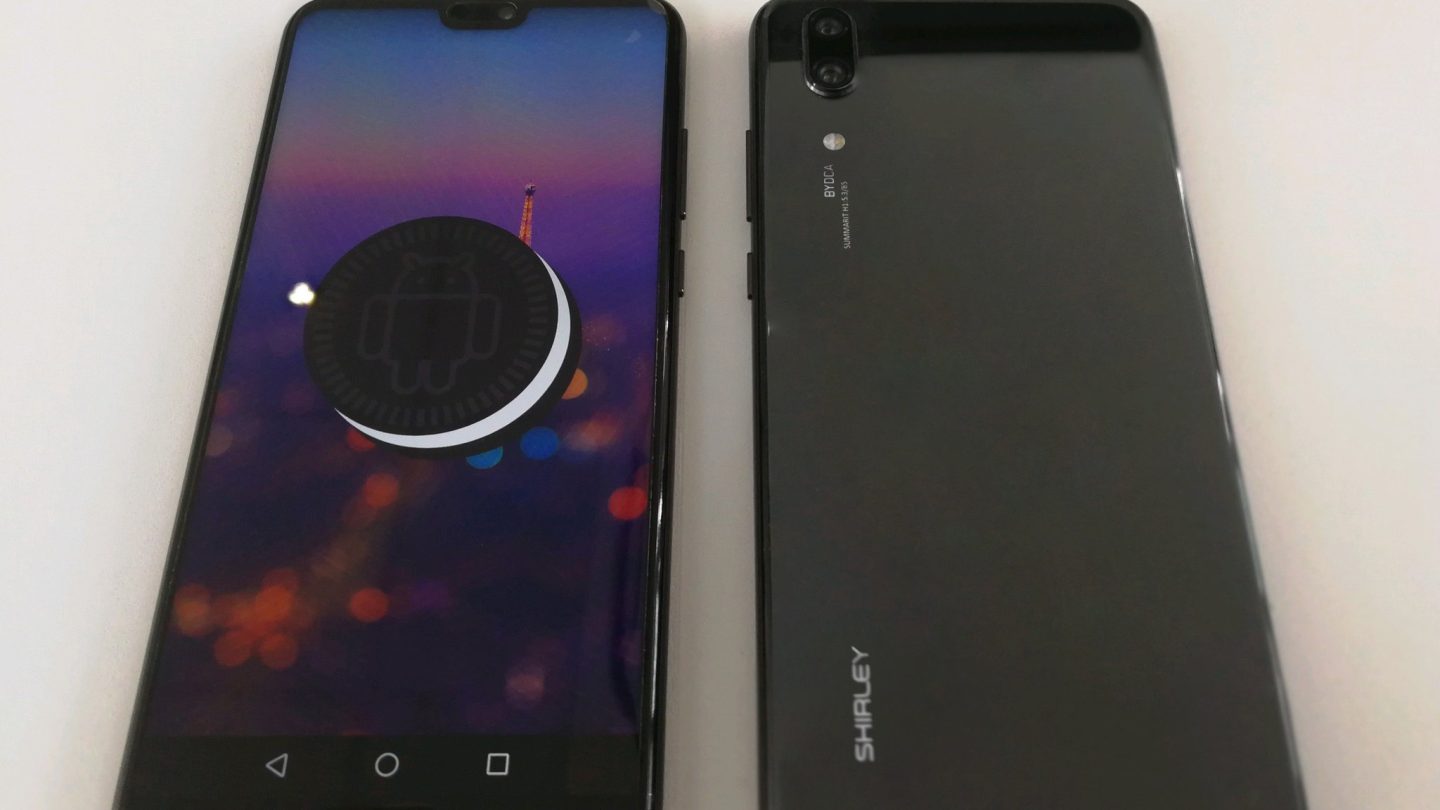 Huawei wasn’t quite ready to show off its next flagship smartphone at MWC 2018 this week, but that didn’t stop Evan Blass from coming through with a brand new leak. On Monday morning, VentureBeat’s Evan Blass shared a photo of what he claims to be the Huawei P20, although it looks slightly different from previous leaks.

Just last week, Android Authority published purported pictures of the Huawei P20, complete with an all-screen design and a single physical button. The device was reportedly a prototype as opposed to a final design, but the Huawei P20 supposedly pictured in the leak from Blass looks to be a different phone altogether.

The new leak seems to substantiate the rumor that Huawei will follow in Apple’s footsteps and carve out a notch for its camera sensors in the front panel of the P20. The phone pictured in Blass’s tweet looks virtually identical to the phone that appeared on Weibo just days ago. In order to eliminate the bezels from its next flagship, Huawei appears to have followed the trend, though the fingerprint sensor makes the bottom bezel substantial.

In addition to the notch, the rear dual camera arrangement on the P20 will probably look familiar to iPhone X owners as well, considering the cameras are also stacked vertically. Blass points out that there are only two cameras present on the back of the P20, as opposed to the rumored three, but there’s still a chance that the P20 Plus will feature an additional camera. Anything to make waves in an increasingly crowded market.

Huawei is set to unveil its new phone(s) on March 27th in Paris.