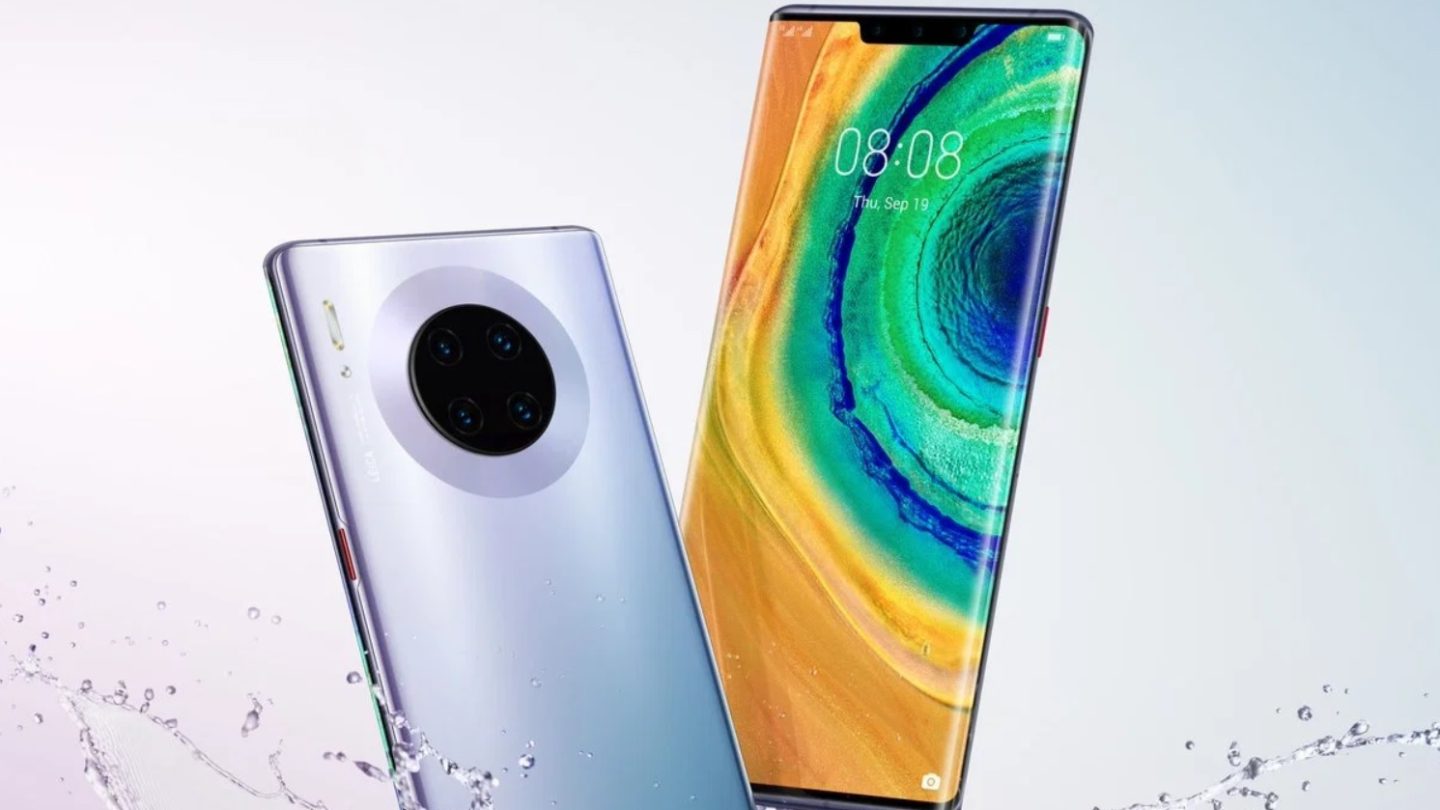 Just over a week after Apple unveiled the iPhone 11 and iPhone 11 Pro in California, the second-largest smartphone maker in the world is set to unveil its own next-gen flagships. On Thursday, September 19th, Huawei will unveil both the Mate 30 and Mate 30 Pro handsets at a global launch event in Munich, Germany. The event kicks off at 2 PM in Germany, which means the stream begins at 5 AM PT / 8 AM ET in the United States.

Like every other major smartphone on the market, the Mate 30 and Mate 30 Pro have each been thoroughly spoiled ahead of their official reveal, as leaks and reports have betrayed the specifications, features, and design details of the phones. There will apparently be four models in all, with 5G support and upgraded cameras expected to highlight the changes. The question is whether or not the phones will ever launch in the US.

But the Mate 30 line won’t be the only hardware present at the event. An extensive leak earlier this week claimed that the Chinese brand will also announce its next smartwatch — the Huawei Watch GT 2 — a new fitness tracker, a new MediaPad M6 Android tablet, and at least one new smart TV running on HarmonyOS:

You can learn everything there is to know about all these devices when Huawei takes the stage at 8:00 AM ET.