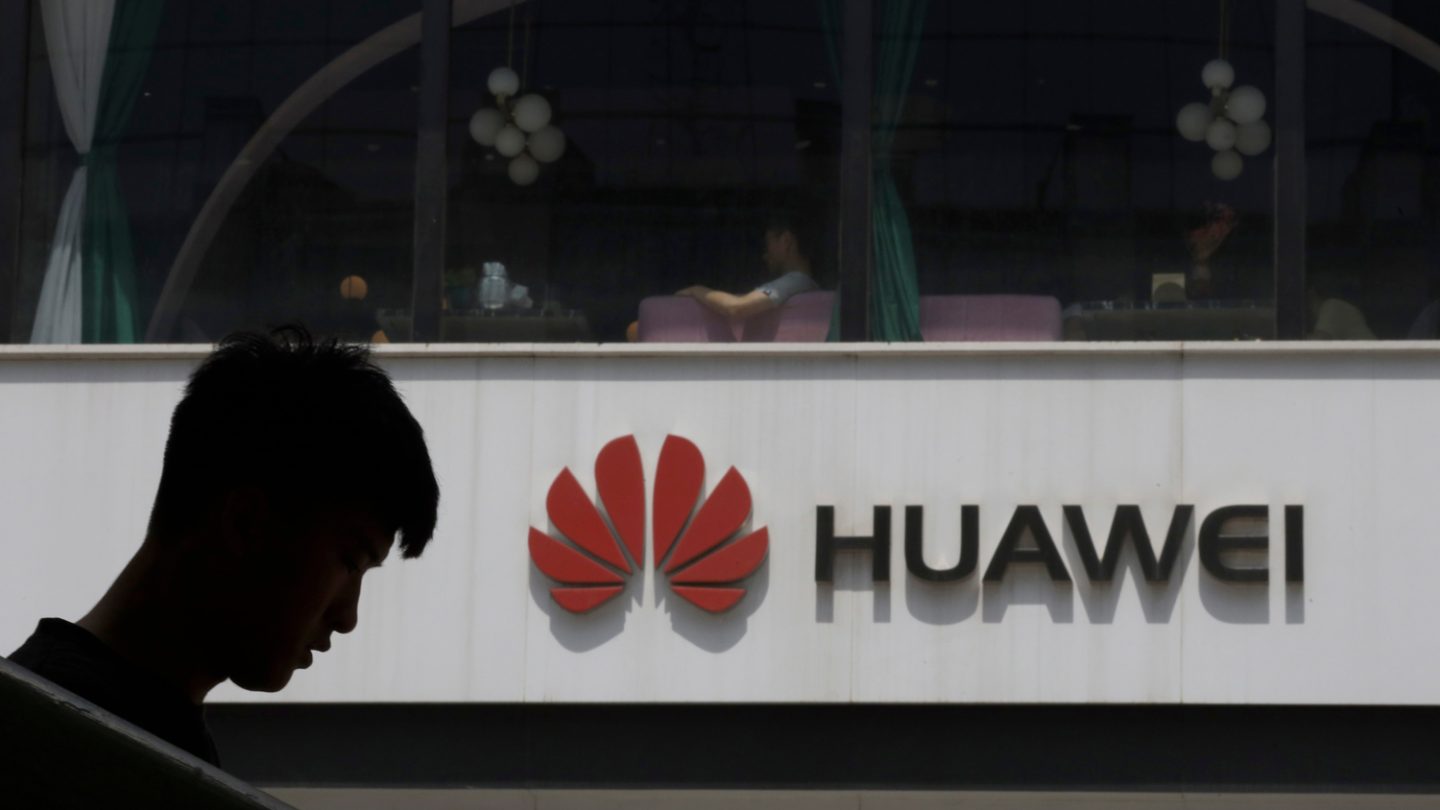 Huawei has stepped up its counter-attack against the US-led ban on the company’s products, with a bizarre press release issued Tuesday that levied a number of sensational claims against the US while offering no proof to support them.

In the wake of news that the US Justice Dept. is launching additional investigations into the beleaguered Chinese tech giant over claims of intellectual property theft, Huawei accused the US in the press release of “unscrupulous” behavior. Behaviors that includes, among other things, the US supposedly launching cyberattacks against the company.

“For the past several months, the US government has been leveraging its political and diplomatic influence to lobby other governments to ban Huawei equipment,” the press release notes. “Furthermore, it has been using every tool at its disposal — including both judicial and administrative powers, as well as a host of other unscrupulous means — to disrupt the normal business operations of Huawei and its partners.”

Those tools include, according to Huawei, the US “launching cyberattacks to infiltrate Huawei’s intranet and internal information systems.” It also supposedly includes the deployment of FBI agents to the homes of Huawei employees to pressure them to collect dirt on the company, in addition to unnamed US citizens supposedly pretending to be Huawei employees “to establish legal pretense for unfounded accusations against the company.”

That’s not even the extent of it, with Huawei also claiming that the US is conspiring with companies that either work with Huawei or have a business conflict with it in order to try and bring unsubstantiated accusations against the company.

Huawei hasn’t released anything in addition to the press release yet by way of comment or supporting evidence to back up the claims in it. This all comes as the bad news has inexorably mounted this year for the company, which has had to confront the fallout of a US-led opposition campaign that stems from allegations of intellectual property theft and national security concerns.

The company punching back like this was probably to be expected, not that it’s had much effect as of yet. And the bad news keeps coming. Huawei’s upcoming Mate 30 flagship, for example, is set to launch on September 19, but Google has said it won’t provide a licensed version of Android for the device, effectively dooming it outside of China.