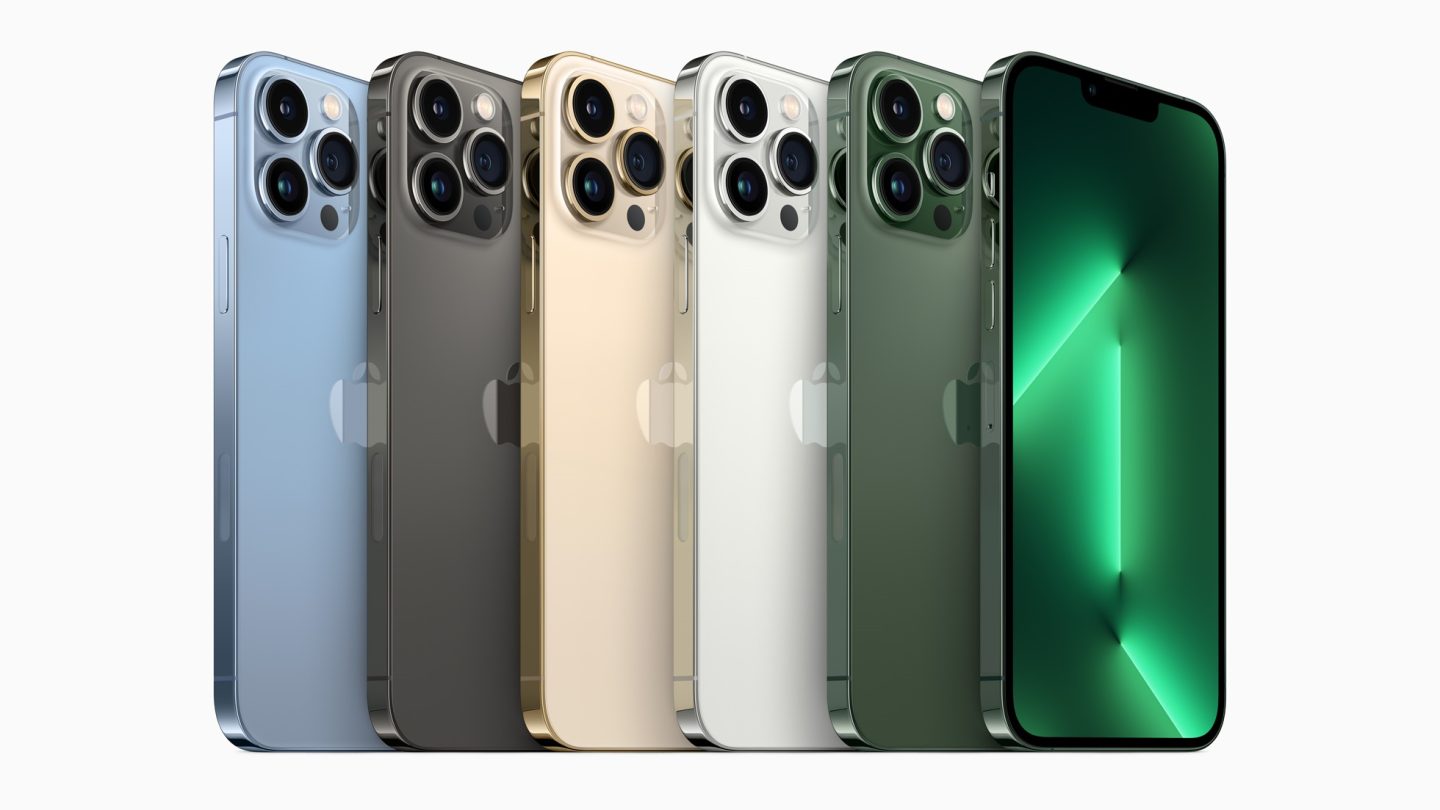 Apple’s iOS App Store is unquestionably a fantastic marketplace for mobile apps. Both from a standpoint of the amount and range of titles available to pick from, as well as the overall smooth experience of paying for and loading your new app purchase with a minimum of fuss or security issues. However, there’s one part of the overall App Store experience that can get a little annoying, and involves an iOS feature that a lot of iPhone users probably leave on the default setting.

It certainly annoyed me time and time again, until I turned this feature off. I’m referring to Apple’s general thirstiness to get you to rate and review the app you’ve just downloaded.

Now, granted, in the scheme of things it isn’t really a big deal to download an app, open and begin to use it — and then to be prompted to leave a review. It only takes one or two seconds to get rid of that prompt. Meanwhile, if you don’t want to see that prompt at all? We’ve got you covered.

If you haven’t yet, go to the Settings icon on your iOS device, then tap App Store. You should see a setting labeled “In-App Ratings & Reviews.” If the toggle is set to green, that means, as it says underneath, you are helping “developers and other users know what you think by letting apps ask for product feedback.”

Switch that toggle off, and voila. No more annoying prompts bugging you to rate and review whatever iOS app you’re enjoying.

On a similar note, we regularly spotlight fun and memorable apps worth checking out from Apple’s App Store. And if you happen to fit snugly in the Venn Diagram intersect between loving mobile gameplay and NBC’s beloved sitcom The Office? This relatively new App Store addition is just for you.

The game is The Office: Somehow We Manage, which true-blue Office fans will remember was supposed to have been the all-too-earnest title of Dunder Mifflin regional manager Michael Scott’s memoir.

The game is available to download from the App Store right here. You can check out a trailer for the game above. Below, you’ll find a snippet of the App Store summary.

Will Dunder Mifflin be downsized? Not with you in charge! The Office: Somehow We Manage turns the beloved TV series into an idle game about selling paper, playing pranks, and keeping the company afloat. Quality first!

What we love: Reliving classic moments from the show. Dwight and Jim’s short-lived alliance, Pam winning a Dundie award — the story covers a lot of ground familiar to fans. It even recreates The Office’s mockumentary style with talking-head interviews and reaction shots when someone (usually Michael) says something absurd.