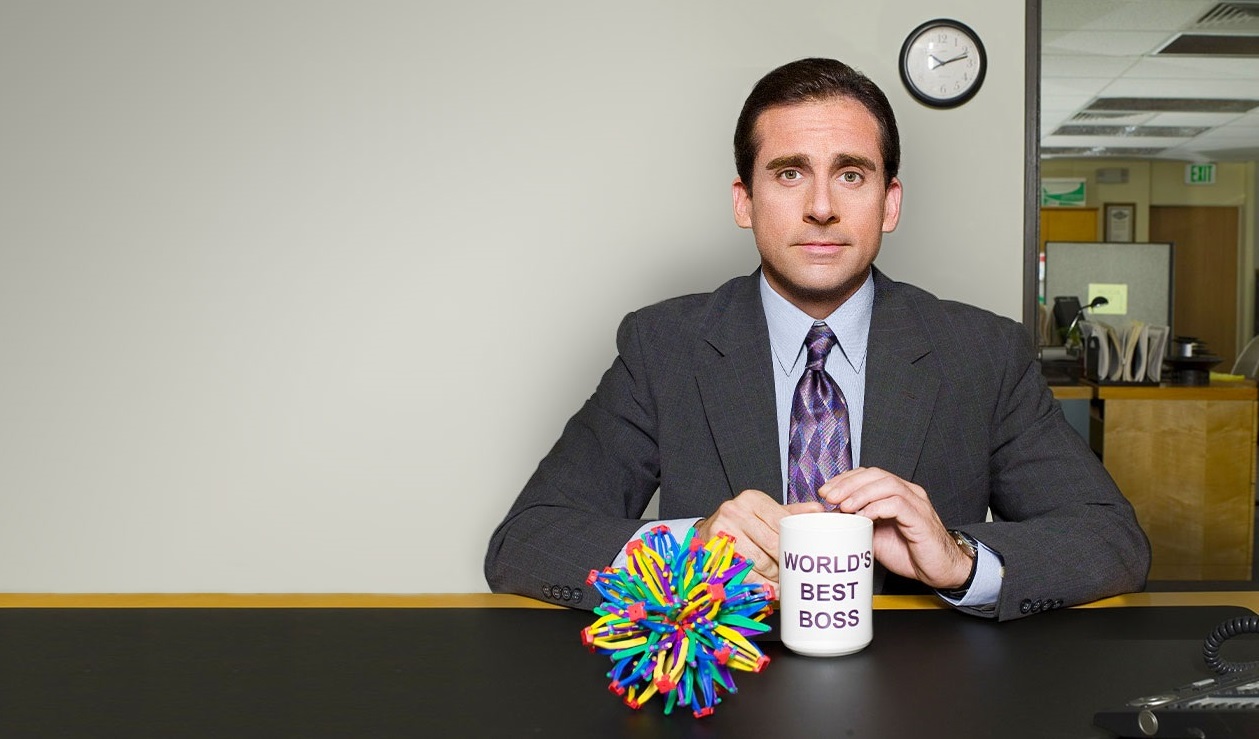 While millions of Americans celebrated 2020 coming to a merciful end on December 31st, others were less enthused, as it also signaled the last day that they would be able to watch The Office on Netflix. NBCUniversal paid $500 million to acquire the streaming rights to its beloved sitcom, and on January 1st, 2021, Peacock became the exclusive online home of The Office. Furthermore, though Peacock has a free tier, just two of the show’s nine seasons are streaming for free, which means you’ll have to subscribe to watch the last seven seasons of The Office.

Peacock launched with three pricing tiers: Peacock (free), Peacock Premium ($4.99 a month), and Peacock Premium Plus ($9.99 a month). As noted by several Twitter users (via The Verge), Peacock changed the descriptions of each of its plans to focus entirely on how much of The Office you’ll get by choosing that plan.

As you can see in the tweet below, visiting the Peacock website’s plans page would give you a rundown of how many seasons of The Office you would be able to watch depending on the plan you chose. The free tier offers “thousands of hours of movies, TV shows, news, and pop culture,” but only the first two seasons of The Office. Meanwhile, Peacock Premium unlocks “every episode of The Office, plus extended cuts with never-before-seen footage & deleted scenes.” Oh, and you will also get access to everything else on the service. Finally, Peacock Premium Plus includes all nine seasons of The Office along with all the fun bonuses as well, but you can watch them without ads:

The Office is undoubtedly Peacock’s biggest draw by far, and considering how much NBCUniversal spent to get it on the streaming service, it’s no surprise that the company wants to promote it. But it appears that all of the teasing and derision over this decision might have gotten back to NBC, because when I checked the site on Friday morning, the plan descriptions no longer mentioned The Office at all. You can check for yourself here.

I’m fascinated to know what went on behind the scenes when NBCUniversal realized that orbiting its entire streaming service around a single show might not be the best idea. Sadly, that’s not one of the extras included with The Office. Whatever the case, you can buy the complete series of The Office on iTunes right now for $99.99, but it frequently goes on sale for as little as $30, so keep an eye out and just buy it if you want to watch it.