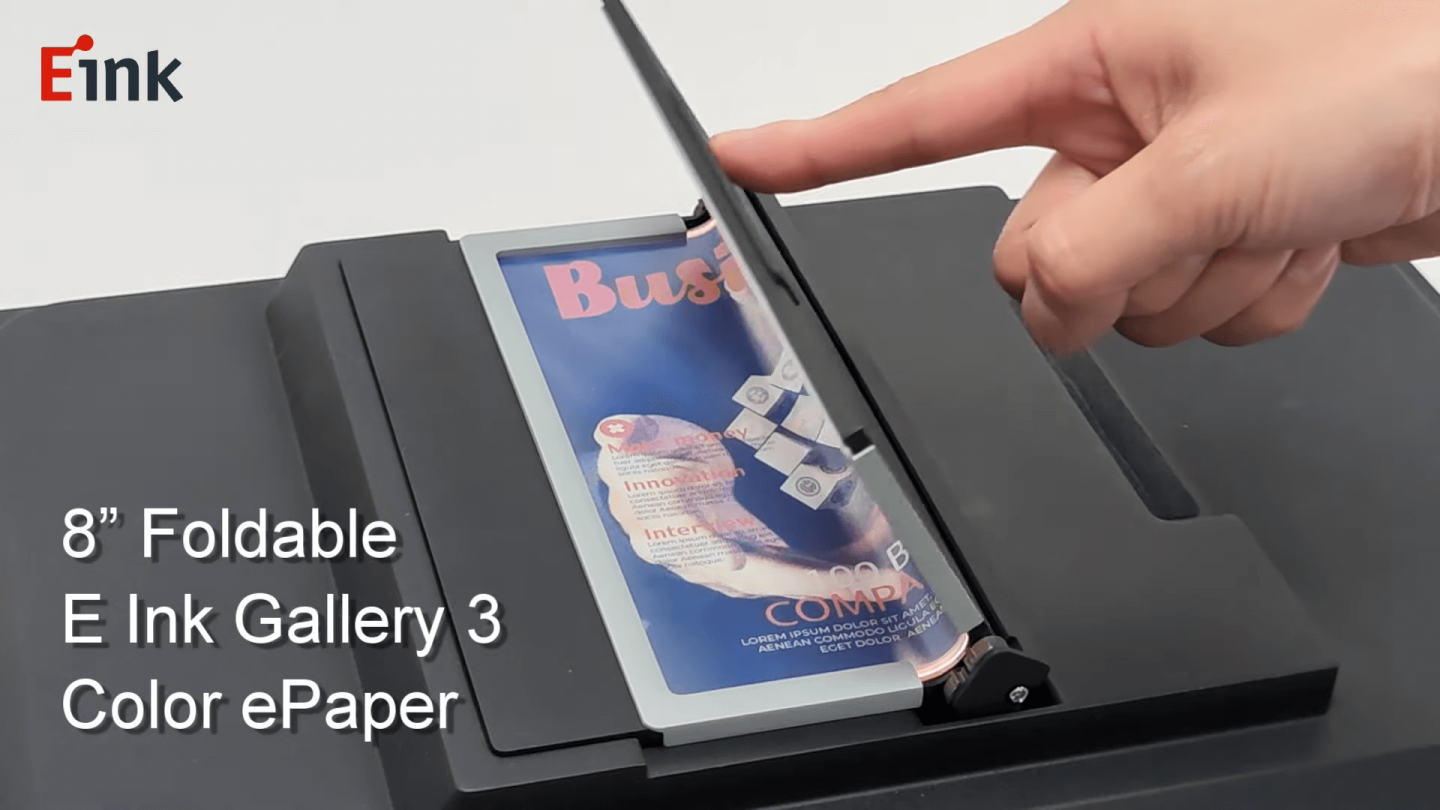 As intrigued as we are by the iPhone 14, there are far more radical redesigns on the horizon. Apple has reportedly been working on a foldable iPhone for years. We still don’t know much about it, but a fascinating rumor regarding the device has begun making the rounds. Earlier this week, Apple analyst Ming-Chi Kuo said on Twitter that Apple is testing E Ink’s Electronic Paper Display (EPD) for the cover screen of a future foldable device.

Kuo does not specifically refer to the foldable as a phone, so we can’t be sure if the device in question is an upcoming foldable iPhone. Bloomberg’s Mark Gurman and DSCC’s Ross Young both said in February that Apple is working on a foldable iPad/MacBook hybrid. Here’s what Young said at the time about the unannounced device:

[We] are now showing Apple in our roadmap for foldable notebooks. We hear there is interest at the largest size yet, around 20.x”. This size could create a new category for Apple and would result in a true dual use product, a notebook with a full-size keyboard when folded and for use as a monitor when not folded and used with an external keyboard. It may also allow for UHD/4K resolution or even higher at that size. The time frame is likely later than 2025 though, it could be 2026 or 2027.

It’s possible that this is the upcoming foldable device that will feature the E Ink cover display. On the other hand, as 9to5Mac points out, it might make more sense for Apple to bring E Ink to a foldable iPhone due to its low power consumption.

E Ink could save battery life

In a follow-up tweet, Kuo clarified that he was referring to the Chinese company E Ink in his initial tweet. Just last month, E Ink announced its next-generation color ePaper: E Ink Gallery 3. The new version of the technology can achieve a full-color gamut, has faster update times, and features an improved resolution of 300 pixels per inch.

The keywords we’re looking at here are ultra, low, and power. Battery life is consistently one of the most important factors consumers list when considering a new phone. If Apple is going to mount a secondary display on a foldable iPhone, it needs to consume as little power as possible while still displaying useful information. An E Ink display could be the best of both worlds, displaying the time and notifications without draining the battery.

You can see a foldable device using E Ink Gallery 3 in action in the video below: