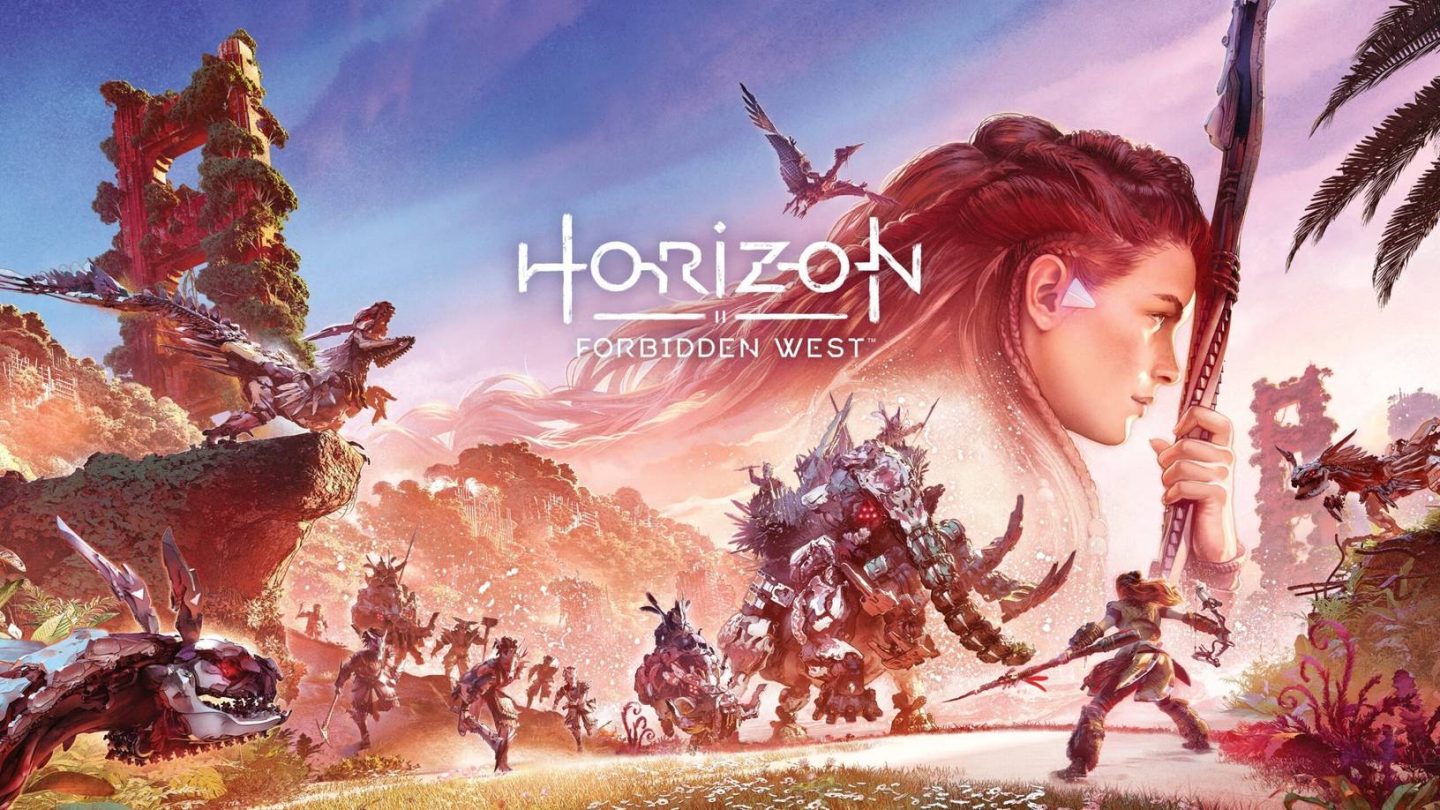 Sony caused a stir last week by confirming that it wouldn’t offer a next-gen upgrade path for Horizon Forbidden West. In a blog post about preordering the game, Sony revealed that there would be a staggering number of versions available. Surprisingly, the standard physical and digital versions did not include a free PS5 upgrade. The cheapest way to acquire the game on both consoles would be buying the $80 Digital Deluxe edition.

The backlash from PlayStation fans was swift. As Windows Central’s Carli Velocci pointed out on Twitter, Sony promised that upgrades for all of its first-party exclusive games would be free. Here’s what Sony Interactive Entertainment CEO Jim Ryan told The Washington Post last year:

No one should be disappointed. The PS5 versions of those games are built from the ground up to take advantage of the PS5 feature set, and we have an upgrade path for PS4 users to get the PS5 versions for free. It’s about people having choice. I’m really quite pleased about the situation.

Horizon Forbidden West will get a free PS5 upgrade

With the outrage growing, Sony decided it would be smart to reverse course. Sony updated the blog post over the weekend with a message from Ryan. The CEO announced that players who buy Horizon Forbidden West on PS4 will have the chance to upgrade to the PS5 version for free.

Ryan admitted that Sony had “missed the mark” by attempting to quietly break its promise. Because Sony initially wanted to launch Horizon Forbidden West in the PS5 launch window, the company would stand by its offer. Unfortunately, this will be the last time it plans to do so.

“I also want to confirm today that moving forward, PlayStation first-party exclusive cross-gen titles (newly releasing on PS4 & PS5)–both digital and physical–will offer a $10 USD digital upgrade option from PS4 to PS5,” Ryan revealed. “This will apply to the next God of War and Gran Turismo 7, and any other exclusive cross-gen PS4 & PS5 title published by Sony Interactive Entertainment.”

How Sony didn’t see this being a problem is baffling to me. That said, the company did change course quickly so as not to let the fallout spiral out of control. Nearly a year later, it’s still incredibly difficult to get your hands on a PS5. By offering a free upgrade from PS4 to PS5, Sony is letting PS4 owners build up their PS5 libraries early. Thus, the decision to upgrade becomes even easier.