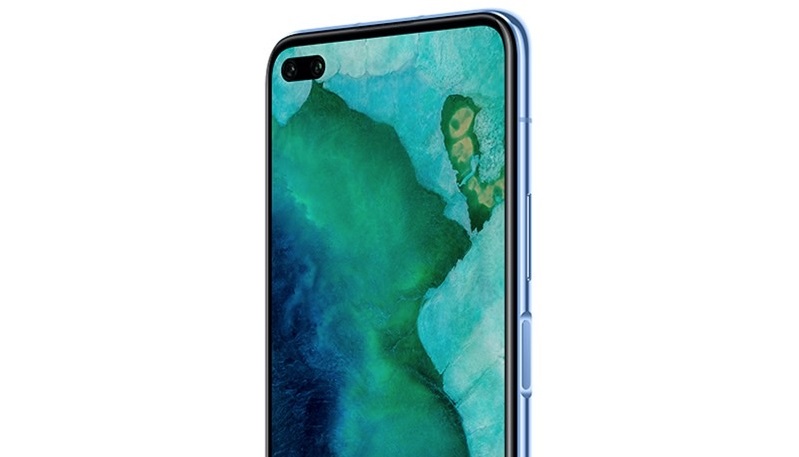 MWC might have been canceled, but the avalanche of new smartphone announcements continues. Sony and Realme already unveiled their own alternatives to the Galaxy S20 series: the Xperia 1 II and the Realme X50 Pro. Both are 5G phones, and both offer high-end specs, just like Samsung’s flagships. The X50 Pro, however, is going to beat both the new Xperia and the S20 on price, starting at around $600.

Those aren’t the only affordable Galaxy S20 alternatives hitting stores soon, of course, but this affordable flagship is only good for you if you don’t care about Google’s apps and services.

Huawei’s other mobile brand, Honor, unveiled a series of new affordable devices on Monday, including the Honor View 30 Pro, pictured throughout this article. It features an all-screen design with a hole-punch selfie camera and a triple-lens camera system on the back that looks a lot like the Galaxy S20’s.

The phone features a 6.57-inch display with Full HD resolution, a 7nm Kirin 990 processor (just like the one that will power the Huawei P40 Pro), 8GB of RAM, up to 256GB of storage, 5G support, a power button with built-in fingerprint sensor, 4,100 mAh battery with 40W wired SuperCharge, 27W Wireless SuperCharge and Wireless Reverse Charge support, and Android 10 with Magic UI 3.0.1.

The “problem” with the View 30 Pro, as you might have guessed, concerns the software experience. This is a Huawei phone, and Huawei is banned from doing any business with US tech companies, including Google. Therefore, the Android 10 experience on the new View 30 Pro does not include of Google’s apps.

There’s no Search, Gmail or Maps, and no access to Google Play. The phone is definitely an excellent choice for buyers in markets where Google doesn’t operate, like China, or in markets where other versions of Android might operate, like Russia. In fact, Russia will be the first market to kick off the Honor View 30 Pro launch, although the company didn’t reveal any launch specifics or pricing details.

Honor also unveiled the even cheaper 9X Pro at the show: a mid-range handset that will cost €249 in France, Germany, and the Netherlands next month — Egypt, Saudi Arabia, and Malaysia will also get the handset next month.