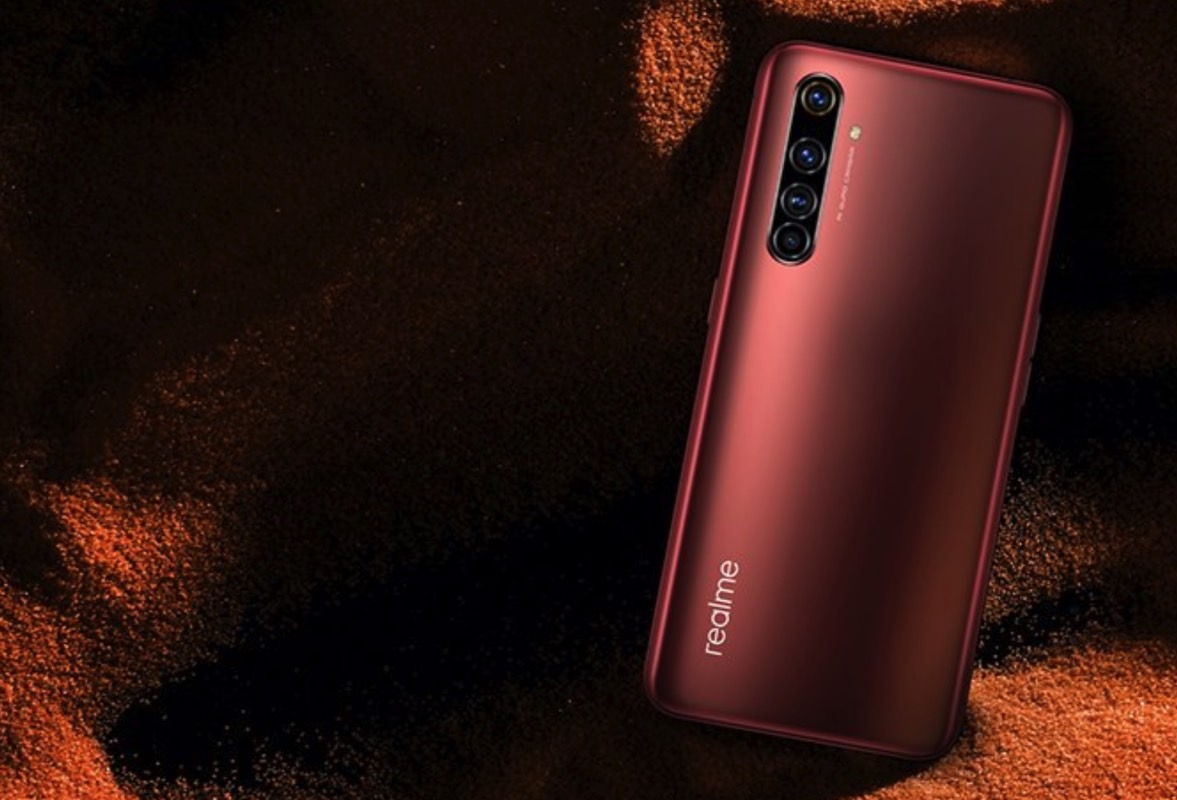 We have no idea why Samsung’s most affordable Galaxy S20 version is so expensive, starting at $999 in the US where only the 5G versions are on sale. The cheapest S20 costs $300 more than the cheapest iPhone 11, the phone that has outsold every single one of its rivals since it was first released back in September. Samsung’s pricing strategy doesn’t make any sense, especially considering its recent earnings report showed a continued decline in its mobile business, and analysts don’t expect S20 sales to help the company reverse course. That’s not to say the S20 is a bad device. You’ll get great hardware that goes to the extreme on the Ultra, and beefed-up camera systems on all three models. The phones look and feel great, especially the smallest of the three. But if you want a phone with top of the line 2020 specs, 5G connectivity, super-fast charging, and a Galaxy S10-like design at a price that’s even cheaper than the iPhone 11, we have just the device for you. And before you ask, no, it’s not the OnePlus 8.

Some of you may already be familiar with Realme phones, although the company is a relative newcomer in the industry. But just like OnePlus, Realme is owned by the same Chinese giant, BBK Electronics, which also owns Oppo. The fact that the new Realme X50 Pro supports 65W SuperVOOC 2.0 charging technology should be a clear giveaway that there’s some sort of Oppo tech involved. And the battery charging tech, which is faster than Samsung’s 25W/45W fast charging, isn’t the only exciting feature of the Realme X50.

The phone features a hole-punch screen design like the Galaxy S10 and S20, but the dual selfie camera is placed in the top left corner rather than on the right side or in the center. That’s a 6.44-inch OLED panel with Full HD resolution, an in-screen fingerprint reader, and a 90Hz refresh rate — that’s not as high as Samsung’s 120Hz, but it’s still better than most phones.

The hardware matches the blueprint for 2020 Android flagships. We’re looking at a Snapdragon 865 chip with 5G connectivity, up to 12GB of LPDDR5 RAM, up to 256GB of UFS 3.0 storage, 4,200 mAh battery, and a multi-lens camera system. The rear camera has four sensors, including 64-megapixel primary, 8-megapixel ultra-wide, 12-megapixel telephoto, and depth sensors. The camera also supports 5x optical zoom and 20x hybrid zoom. On the front, there’s a 32-megapixel selfie cam and an 8-megapixel ultra-wide sensor.

The handset doesn’t have a headphone jack, just like the Galaxy S20 and other flagships that have followed Apple’s lead. And like all the OnePlus phones out there, it doesn’t support wireless charging, plus it doesn’t feature a water/dust-resistance rating.

Starting at around $555 and going up to $625 according to the tweet above, the Realme X50 will first launch in China, Europe, and India, so that’s your best bet for finding it in stores. Importers will undoubtedly get their hands on it soon as well. That’s the kind of aggressive pricing that even the upcoming OnePlus 8 series will have a hard time beating.