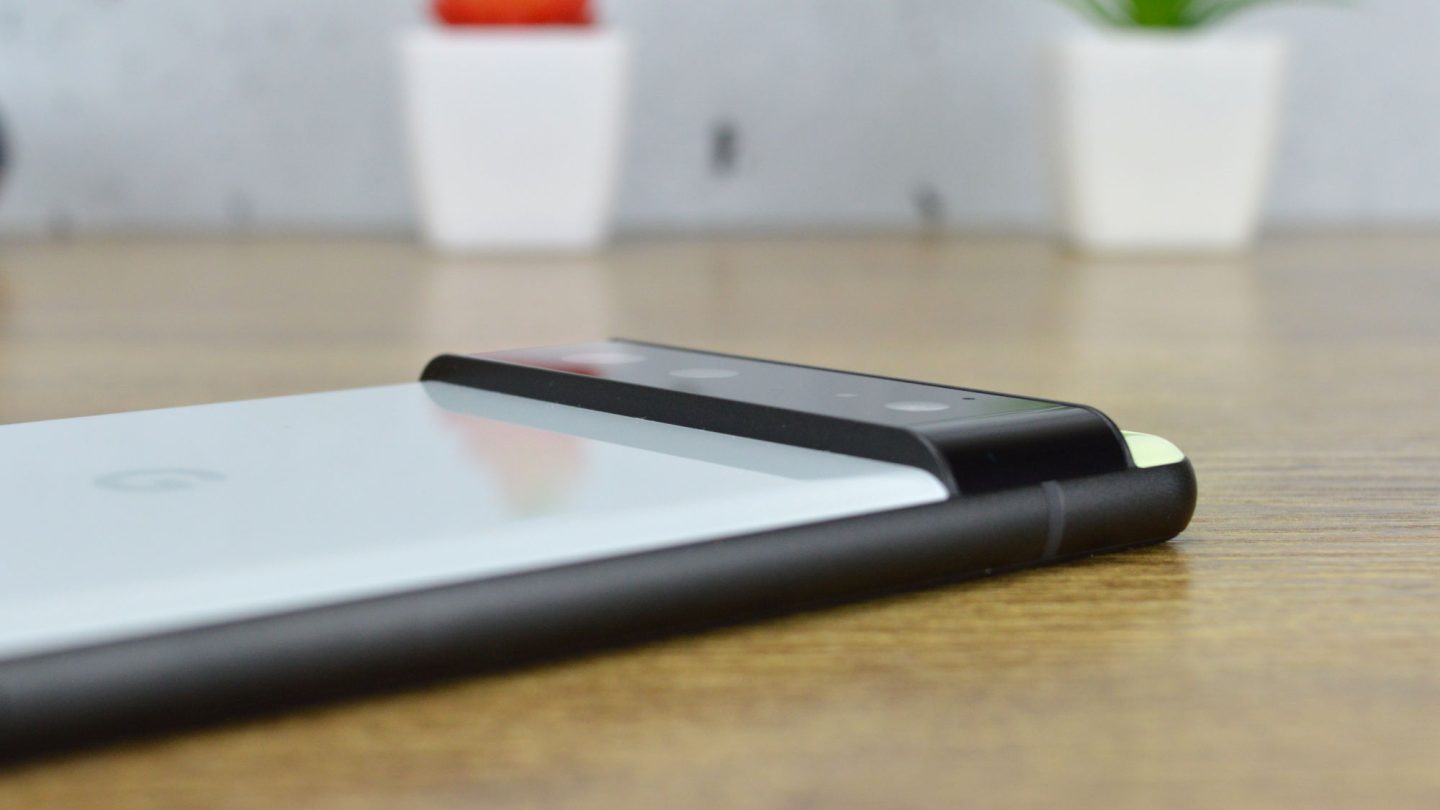 The first Pixel Watch rumors appeared about a year ago, giving us an early look at Google’s first purported wearable. At the time, we expected the gadget to launch in late 2021 alongside the Pixel 6 and Pixel 6 Pro. Google didn’t end up revealing the Pixel Watch last October, but the rumors persisted. And the newest Pixel Watch leak teases that Google might be closer than ever to a launch event.

YouTuber Jon Prosser was among the first people to talk about the Google Pixel Watch last year. A few weeks ago, he posted an update on Twitter where he tackled various Pixel devices expected in 2022. Referring to the Pixel Watch, he said that Google might tease the product at I/O 2022 in mid-May.

However, the first Google wearable will not hit stores this summer. Prosser said at the time that Google would hold a formal Pixel Watch launch in October, during the Pixel 7 event.

With that in mind, the newest Google Pixel Watch leak is somewhat confusing. Well-known leaker Evan Blass posted the following image, teasing that it “won’t be long” until Google unveils the Pixel Watch.

The image shows a screenshot from a website that offers interactive tutorials for new devices. The Pixel Watch name isn’t used in full on that website. Instead, a Pixel Rohan name appears. That’s not the product’s commercial name, however. But Rohan has been associated with the Pixel Watch in the past. That’s Google’s internal codename for the project.

Moreover, the screenshot tells us that the Pixel Watch will run Wear OS 3.1. The website was supposed to include an image for the product, but that image is unavailable in the screenshot.

The sighting might indicate that some sort of launch event might be close. Google might mention the Pixel Watch at I/O next month, where it might unveil next-gen features for Wear OS. But the leak isn’t enough to prove that Google is ready to start selling the wearable. The company might still plan to release the watch only this fall, alongside the Pixel 7 phones, despite the recent wave of rumors.

Rumors earlier this year said that Google was testing the Pixel Watch internally, so these leaks make some sense. Whatever version of the Watch Googlers had been trying out, it must have run a more advanced and stable version of Wear OS.

Separately, a different leak claimed in early March that the Pixel Watch appeared in the inventory system of an unspecified mobile operator.

The main I/O 2022 takes place on May 11th, at which point we might find out more details about the Pixel Watch.