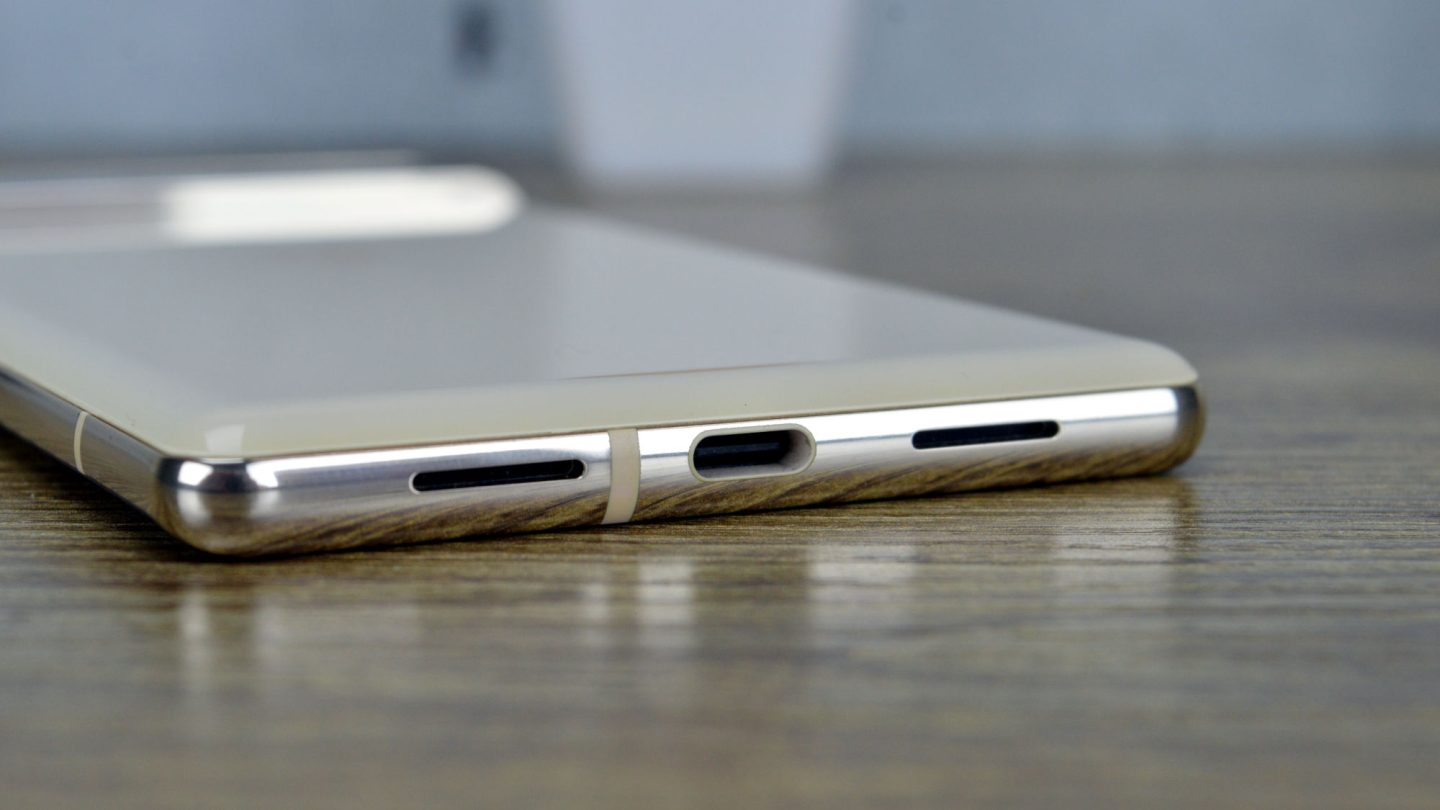 A recent report said that the Google Pixel Watch release date might be close, as the unreleased smartwatch appeared in the inventory system of an unspecified carrier. Considering that Google I/O 2022 takes place in mid-May, the implication seemed to be that Google might unveil it at the show. Sales could have started later this spring or in early summer alongside the Pixel 6a.

However, that might no longer be the case. An insider teases that the Pixel 6a will be unveiled at I/O in a few weeks. But Google might only tease the Pixel Watch during the event.

Will there be a Pixel Watch in stores this year?

The Pixel Watch still hasn’t been announced. Google hasn’t acknowledged the product name, despite the rumors out there. However, given the increased number of reports detailing the upcoming Google device, it’s likely that we’ll have a Google smartwatch in stores this year.

Rumors about a year ago showed that Google was working on a brand new wearable. Reports earlier this year said the company was testing the gadget internally and suggested that a launch might be imminent if the Pixel Watch meets expectations.

The newest report dates back to early March when we learned an unnamed carrier had already listed the device internally. The report came from a well-known leaker who offered accurate information about unreleased products in the past.

The Pixel Watch appeared as “Rohan” in the system, an internal codename that Google reportedly used for the wearable. However, the inventory listing wasn’t enough to prove that Google would soon reveal the Pixel Watch release date.

The newest Pixel Watch release date development comes from YouTuber Jon Prosser. He said on Twitter that Google will introduce the Pixel 6a during the Google I/O 2022 event. The developer conference starts on May 11th, when the main keynote will drop.

Prosser said that the Pixel 6a will launch in most markets on July 28th. Google apparently pushed back the release date to mid-summer. That’s not surprising considering that the Pixel 5a also saw a delayed and limited release last year.

The YouTuber also said that the Pixel Watch will be formally introduced in October alongside the Pixel 7 and Pixel 7 Pro phones. The three devices will then probably release on the same dates. Prosser was the one who provided the first leaked Pixel Watch renders in April 2021, as seen above.

While some Android fans might be dying to get their hands on a veritable Google wearable right now, the release date delay makes sense. Google might want to pair the Pixel Watch with the latest Pixel smartphone. Apple does the same thing with the Apple Watch and iPhone.

Then again, Google could change its mind. Prosser has been accurate about product release dates and prices in the past. But no leaker is 100% right, no matter what they tell you on Twitter. We’ll have to wait for I/O 2022 to see what Google has to say or tease about the Pixel Watch release.