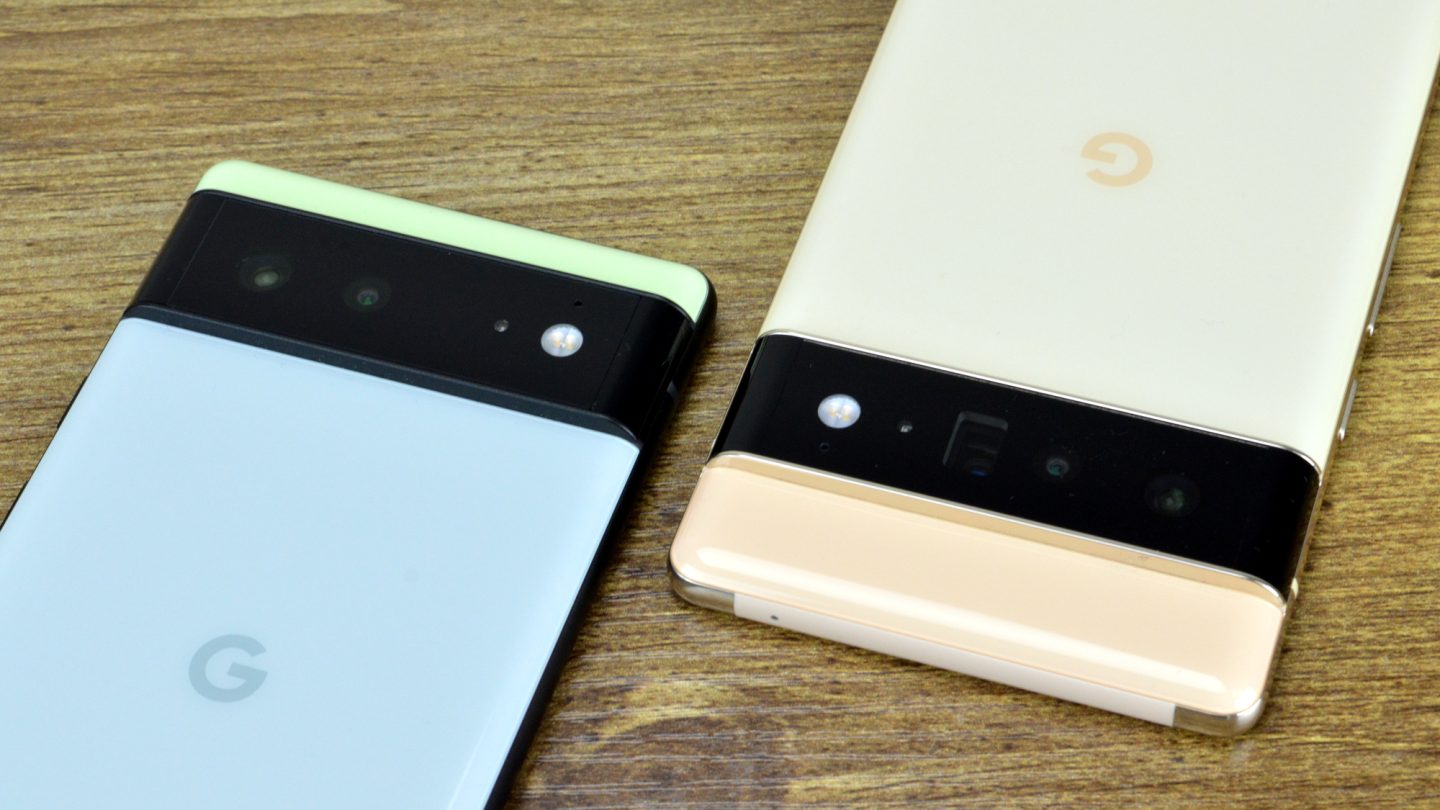 Google hosted an event on Tuesday to formally announce the Pixel 6 and Pixel 6 Pro. Google’s latest smartphones are powered by Tensor, which is the company’s first custom-built SoC. Starting at $599, Google’s Pixel 6 is one of the most affordable flagship phones on the market, and may give Google a fighting chance against Samsung in the months ahead. But alongside its new phone models, Google also announced a brand new subscription service called Pixel Pass.

What is Google’s new subscription service?

As leaks revealed, Pixel Pass is a subscription service similar to Apple One, but with one big addition. Pixel Pass starts at $45 per month and includes access to a number of Google’s top services, including Google One, YouTube Premium, YouTube Music Premium, Google Play Pass, and Preferred Care. Now, you might be wondering why exactly Pixel Pass is so much pricier than Apple One. Well, it also comes with a new Pixel 6 phone and the option to upgrade every two years. Also, if you’d prefer the Pixel 6 Pro, you can get one with Pixel Pass for $55 a month instead.

Here’s the breakdown from Google’s website on all of the perks that come along with Pixel Pass:

If you decide to get your Pixel 6 through Pixel Pass, you can sign up from the Google Store or with a phone plan on Google Fi. If you choose to go with the Google Store, you can save up to $294 over the next two years. Your Pixel 6 or Pixel 6 Pro will also be unlocked, so you can take it to any carrier. If you opt for Google Fi instead, you can save another $5 a month on your Fi plan, which adds up to $414 in savings over the course of two years. Either way, you’re saving some cash.

Best of all, if you subscribe to Pixel Pass and decide that it’s not for you, you can cancel at any time. You’ll still have to pay off the remaining value of the Pixel 6, but you’re not locked into the services.