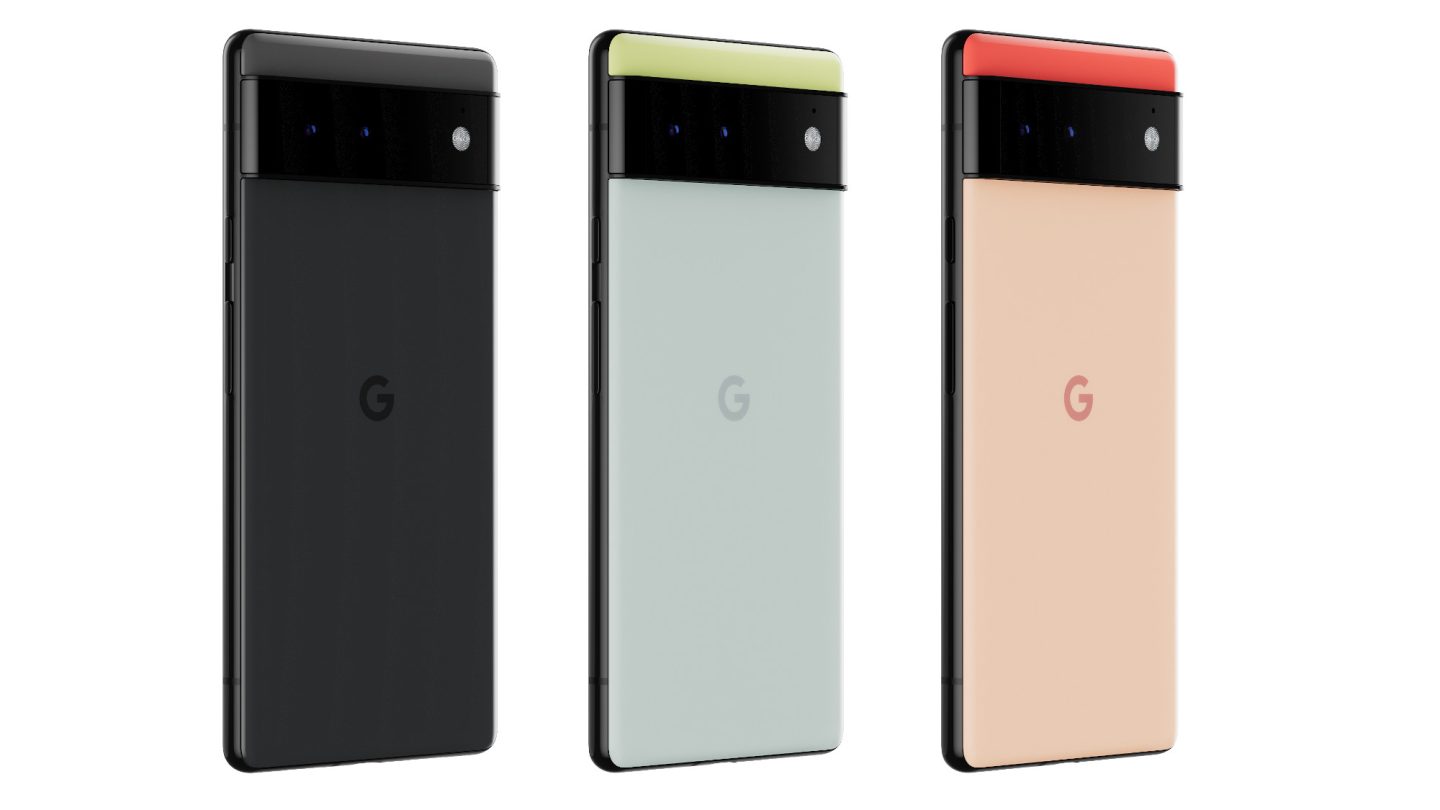 Google just announced the Pixel 6 and Pixel 6 Pro launch event, confirming previous rumors in the process. The company will unveil the new Pixel phones on October 19th and the devices will probably be available to preorder immediately after the virtual press conference ends. A leak a few days ago revealed the purported Pixel 6 and Pixel 6 Pro prices, delivering great news in the process. The new flagships might be more affordable than their biggest rival, the iPhone 13 series. Another leak from Europe seems to confirm the previous rumor, indicating the Pixel 6 will have a great entry price.

When Google soft-launched the Pixel 6 series in early August, it confirmed that the Pixel 6 will return to flagship status. That was a significant detail, as it meant Google wasn’t going to repeat the mistake it made with the Pixel 5. But flagship status also means buyers should expect higher price tags, which are the norm for premium smartphones these days.

The previous price leak said the Pixel 6 will cost €649 in Europe. The Pixel 6 Pro will start at €899. There’s no point converting the EU prices to dollars, as the conversion would not deliver the actual US price. That’s because EU prices factor in VAT tax, while US prices don’t.

The best way to determine how expensive the Pixel 6 might be is to compare them with Apple’s iPhone 13 price. Before we do that, we’ll tell you that a German retailer revealed preorder details for the Pixel 6.

The handset will cost €649 and you get a free pair of Bose headphones with it. What matters here is the phone’s price, which matches the previous leak. The Pixel 6 Pro price did not leak in the same flyer. However, the Pixel 6 Pro will likely cost €899 if the Pixel 6’s €649 price tag is correct.

Comparison with the iPhone 13 price

The 6.1-inch iPhone 13 is the phone that will compete directly against the Pixel 6 this year. That’s the larger of Apple’s two most affordable iPhone 13 models, and the handset that will probably become the world’s best-selling phone in the coming months.

The 128GB iPhone 13 retails for $829 in the US. Mind you, that’s the phone’s full price before tax. You get an instant $30 off if you buy it activated with a carrier. The German price for the same device, which factors in tax, is €899.

If the Pixel 6 leak is accurate, the Google phone will be significantly cheaper than the iPhone 13 in Europe.

To put things in perspective, the Pixel 5 started at $699 last year, which was also cheaper than the $829 iPhone 12. Again, that’s the full iPhone price before the $30 carrier discount. But the Pixel 5 was definitely not the kind of Pixel phone that could compete against the iPhone 12. The Pixel 6 is entirely different.