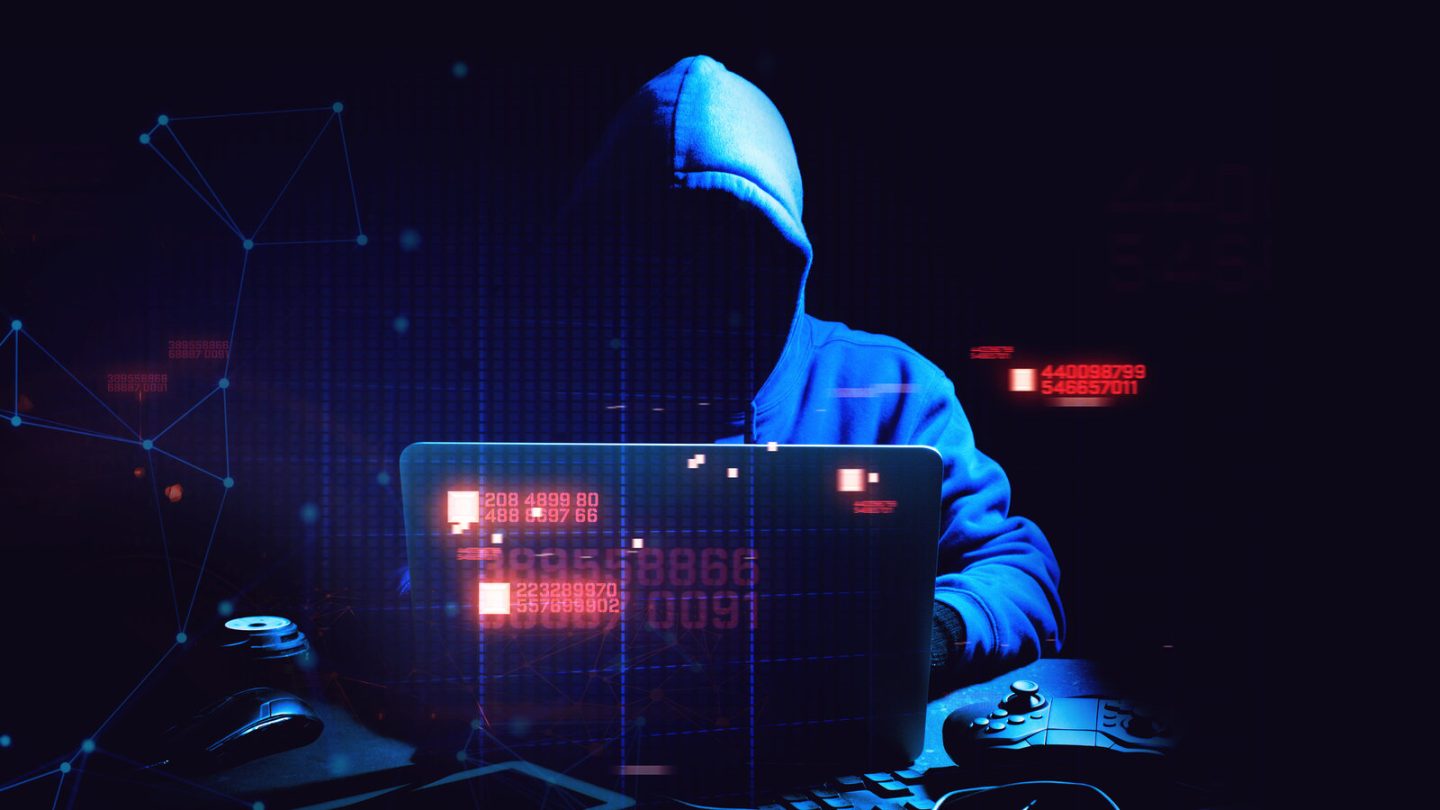 A few billion Google Chrome users just got a wake-up call from the search giant behind the popular browser. Given that it’s used by something on the order of 3.2 billion people, when Google warns of a step-up in exploits targeting the browser it’s something that deserves serious attention.

The company, in fact, did just that in a blog post from a few days ago penned by a member of the Chrome Security Team. Its bottom line: There is a worrisome increase in the number of exploits in the wild. But there’s a glass-half-full element to this, as well. “If we’re simply gaining more visibility into exploitation by attackers, it’s actually a good thing,” the Google post notes.

“It’s good because it means we can respond by providing bug fixes to our users faster, and we can learn more about how real attackers operate,” the Google Chrome security-focused post continues.

Nevertheless, Chrome users who run Windows, Linux, and macOS are vulnerable to several new high-level threats that Google disclosed in a separate blog post. Including one described as a “Critical” exploit. And while new Zero-Day attacks aren’t included in this batch of newly identified threats, Google reaffirms that the number of those is generally rising, too.

Moreover, one of the difficulties in addressing all this that Google security teams constantly grapple with is the trade-off between continuing to layer up the security of Google Chrome — while also risking a slowdown in the browser’s performance in the process. “These decisions are really hard,” Google acknowledges, about the constant trade-offs required. “We strive to make Chrome secure for all our users, not just those with the high end systems.”

How do I know if Chrome is up to date?

It’s arguably less important for a layman to understand the technical details of the constant barrage of threats than it is to grasp one of the most important defenses against them that’s in your power. Keeping your browser updated is an obvious one. You can also check to see if there’s a new version of Google Chrome available. Here’s the step-by-step from Google:

Another of the reasons for the rising number of Chrome attacks simply has to do with the popularity of the browser. Sort of reminiscent of that famous albeit perhaps apocryphal quote from the bank robber, when asked why he committed the crime. “Because that’s where the money is.”

Nevertheless, the Google Chrome team, the aforementioned blog post notes, “works hard to both detect and fix bugs before releases and get bug fixes out to users as quickly as possible. We’re proud of our record at fixing serious bugs quickly, and we are continually working to do better.”

More Google coverage: For more Google news, check out our coverage of the Pixel 6.